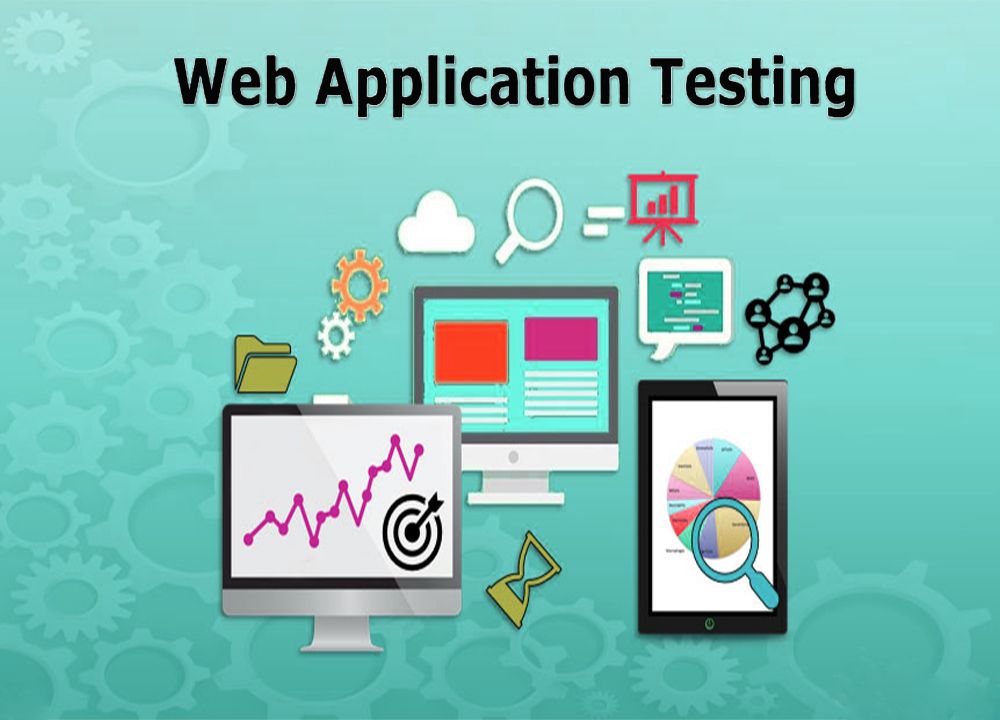 Creating a good quality and efficient web application requires substantial test effort which in some cases is tedious and time-consuming. It makes project managers use automated testing services as test automation saves time and effort on various tasks and allows a testing team to concentrate on tests requiring a human perspective. Yet Automated Web Application Testing isn’t a universal remedy. Developing effective automation leads to an understanding of the processes by all team members from testing engineers to PMs. Unfortunately in many cases, team members concentrate exclusively on their work at hand, and intra team communication lacks behind.

In this article, we will be trying to bridge the communication gap with the help of an overview of web application test automation.

Below are the steps:

In the longer term, time and effort are saved through test automation. It has its own costs, however, and is thus only viable provided the project satisfies specific terms:

Web applications can be data-intensive. Data-driven testing (DDT) can therefore produce a viable plan. DDT is a "scripting approach, according to ISTQB, which saves test inputs and outcomes to a table or table." This technology is a particular one. Data from scripts are segregated. This allows test engineers, for various input values, to perform the same script. DDT greatly decreases time and effort in scripting for data-intensive applications.

Certain kinds may be automated, saving a single task team and improving the quality of the test. These test types include:

Regression testing is a costly candidate for automation in terms of time and effort. Automation nevertheless does not remove all problems with regression tests. You should assure the appropriate arrangement of your regression tests and decrease test expenses.

This method of testing guarantees that your web apps are similarly effective throughout the browsers selected. Two obstacles that take a test team time are part of the task:

Automated cross-browser testing overcomes the above issues and assures that a web application is compatible 6 times faster than human testing with specified versions of browsers and operating systems. Usually, manual testing takes less than 5 hours compared with 30+ hours. Moreover, two requirements can be fulfilled by one act. Most of the platform-based automated testing solutions provide quality UI test automation, which is the basis of cross-browser testing in a proper user interface rendering.

This is a crucial sort of test. It determines your web application's popularity. In order to make automation most helpful, experts recommend starting with the most straightforward functions early on, such as switching between websites. But the automation of the UI test cannot substitute the human perspective. Expert testing is therefore a requirement. The online application should also bring together exploratory and clients or their representatives to ensure that the user experience is good.

Performance testing and its variations (stress and load testing)

This form of testing ensures that a web application has a long activity period or the peak demand of the user. This sort of test is mainly automated, as it is manually unable to achieve the required load or stress conditions. However, performance testing should not be seen as a merely mechanical endeavor. Here are a few points on which to depend:

Automation of all testing types doesn’t always have any sense. You should take into account the efforts and costs in the automation process and the value it delivers before you decide to automate. In order to automate simple test cases, it might be helpful to start small, to assess how well it works for your team, and how much time and effort it spends. This prevents unexpected delays from the project team.

No tool is a magic spell addressing every hurdle automated web application testing may bring to a QA team. It is therefore essential to analyze and pick the tools that suit your project's demands. In certain situations, the best way to assure a time and effort-based testing process could be to employ a combination of automated testing solutions for web apps.

Automated test suites are a specific kind of software. They need upkeep to remain valuable:

These efforts are reduced in the long term by testing times and costs since they help to create efficient and up-to-date test scripts.

For a PM, it is necessary to design and understand clearly the procedure to do an automated web application testing checklist. Web application automation typically consists of four steps:

Web app automation works only when you have a quality test script, efficient testing procedure, and clear communication within your team to reduce testing time and effort.