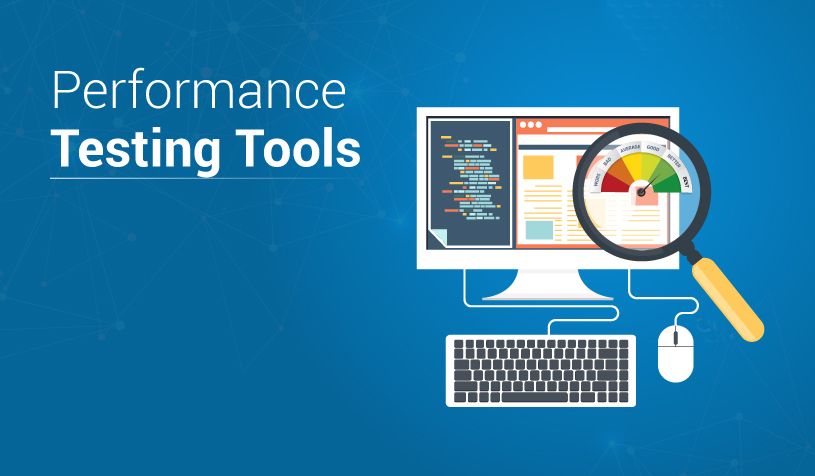 With the Performance Test tools, you can evaluate the responsiveness, robustness, availability, reliability, and scalability of an application, according to the number of simultaneous connections, by evaluating its performance in high workload, and considering its behavior under normal circumstances.

It is a type of non-functional test. The purpose of such experiments is to ensure that the software does not present problems or unavailability in conditions of insufficient computational resources (such as memory, processing or disk space) when working in high competition or suffering some denial of service attack.

The goal of performance testing is not to find errors, but to eliminate performance bottlenecks.

This focus is to verify behavior based on three factors:

Performance testing begins in conjunction with the life cycle of software development (SDLC). The various phases of the Life Cycle of Performance Testing (PTLC) are:

There are some Performance Testing Types, where each has its objective and its particularities. Nowadays, these are the best known:

This type of test is ideal for verifying that the application, web server, or database under performance testing in software testing maintains good behavior during its usual workload.

Researching this subject, we noticed that many people are still confused when talking about load tests and stress tests, so we brought a small comparison just to make it a little clearer.

Load Test analyzes the normal conditions of your app or website by answering questions such as:

Load testing is used to ensure that the software works as expected under normal circumstances.

Stress Testing, on the other hand, defies the limits of your site to see how much traffic is required to slow performance or stop it completely. By simulating 10,000 users, for example, a site is likely to perform differently under this pressure than in everyday use. Although stress testing covers unlikely test environments, it is important to analyze risks and breakpoints.

Some common performance bottlenecks are:

– Limitations of the Operating System

It is also interesting to note how test cases for this type of test are written, here are some examples:

There are several paid and free tools to perform performance tests:

We would like to leave a video of this excellent professional that we follow daily on various topics in the area of Software Testing, where he cites 3 strategic tips for planning performance tests:

The three strategic tips are as follows:

We conclude that the use of performance tests is something that can help both in the analysis of how your system behaves today, and especially how it will behave in front of users. We know that nowadays, if a page or the system itself takes a certain time to load, the number of users who will no longer use this site will rise dramatically, resulting directly in the company’s profit.