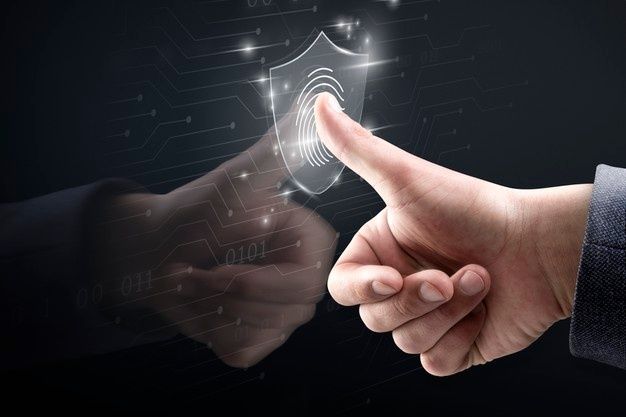 Is Automation Testing The Right QA Option For You?

The process of verifying the functionality of a single unit or module of an application during the development phase of a Software Development Life Cycle is known as Unit Testing. The ideal and efficient manner to carry out unit testing is the automated way though it can be performed annually as well. To make the process easy to go with and quicker, there are many automation testing tools available for this in the industry today.

What is Integration Testing?

Process Validation and Verification of a set of modules together (dependent modules of an application) is known as Integration testing (also known as Component Integration Testing). This type of testing is intended to test an entire component’s functionality in a system. Also, it is carried out once the unit testing is completed for an application. This type of testing is suitable for systems where hardware is embedded with software etc.

Also, we have System Integration testing in the picture (SIT) which deals with the testing of many subsystems of an application.

Functional Testing of a system is nothing but a superset of integration testing. It involves testing a group of modules and components (might be dependent or independent) together to verify the system’s functionality and ensure that the code running behind it is working properly without any exceptions on the user’s end.

However, it is proven that for an optimized return on investment (ROI) for the business or a specific project, your application should have as many Units tests as possible, lesser integration tests, and minimal functional tests executed.

How the Three Testing Types are Different From Each Other?

Should you prefer automation testing over the others?

While in Unit testing, only a single developer or tester is held responsible in case of any error detection for a specified unit test for example, whereas as we go up towards the integration testing, the whole team assigned for the combined module loses its credibility for the neglected errors. Thus it is very important to follow and work through every step of the testing hierarchy in a software development cycle. Similar is the case between Integration testing and Functional testing. Let us explain this with the help of a very simple and practical example. Consider a scenario where a module is dealing with hitting the database, querying a piece of data, doing some processing, and then finally delivering the information to the end-user over the application. Now integration testing deals with checking if the code written is working fine and connecting to the database and querying the right set of data as expected without throwing any exception. On the other hand, functional testing will look only for the final output.

Below are the types of integration testing:

This is the simplest of all the other approaches as it involves the testing of all the modules of a system to be put together and tested for any error occurrence. Although the major challenge faced in this approach is error detection as it becomes very complex to find the associated module where the error might come from. Thus it is suitable for only small systems.

This technique works oppositely as compared to that of the bottom-up approach. Here the larger modules are tested first followed by the testing of the smaller ones. However, the major drawback of this testing technique is that the high-level modules that are largely dependent on the smaller-level modules that are not yet integrated would fail. And hence it involves the presence of many stubs (alternative pieces of code used in place of the systems which are not yet programmed or integrated).

This integration testing technique involves the testing of smaller models first before the larger ones. Therefore, it is not suitable for the systems where there is a huge number of smaller sub-systems involved.

By now it is quite clear that incorporating all the three kinds: Unit testing, Integration testing, and Functional testing would result in a more sustainable and robust product. Also, the availability of a variety of automation testing tools available in the market makes the jobs of the testers and the team onboard real easy to carry out such testing procedures. Skipping on any single testing technique might cause your business to incur huge losses and consumer loyalty.