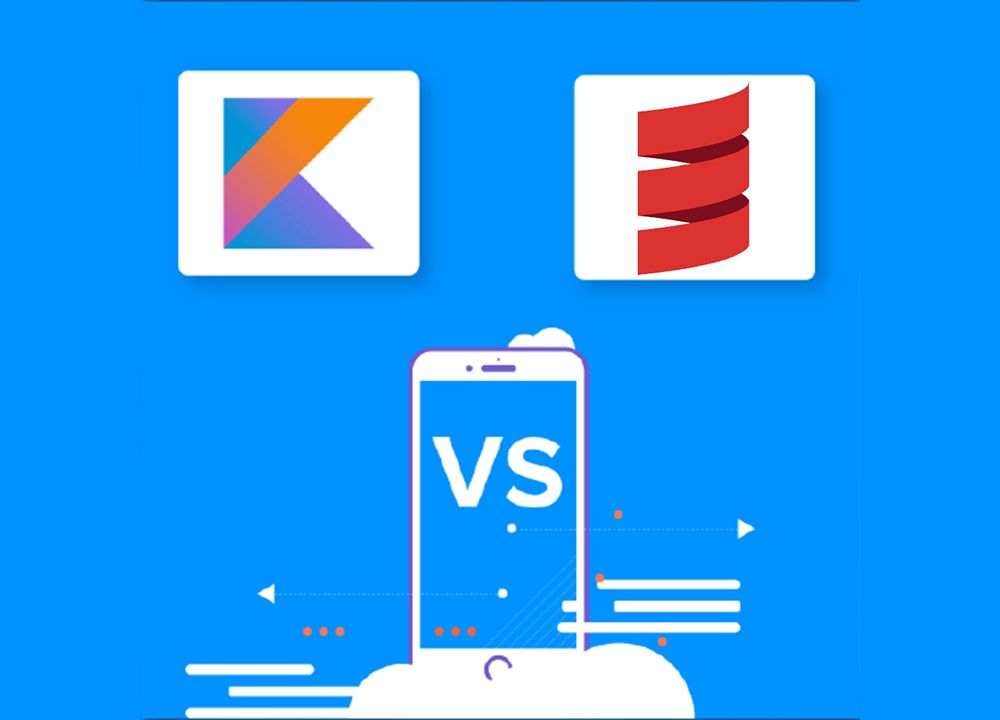 Kotlin vs Scala: Which is the best JVM Language in 2020?

The slow growth of the Java language has led to rising attention to the JVM programming languages. Basically, there are over 50 JVM languages. A few are implementations of the current languages, a few are high-profile ones, and others are the new languages alongside the JVM execution. Also, if you are familiar with them, you can choose a new one for your next big app development project. Today, we will tell you to know about the two popular JVM programming languages: Kotlin and Scala

Kotlin is a JVM programming language. It implies operating on the Java virtual machine and compiles down to the Java byte code. Hence, as a language, it’s the same as Java. Well, if you are a Java developer, using Kotlin is not a big step. Thus, it is dissimilar to Scala where you will have to learn a lot more novel ideas.

Scala is an open-source programming language issued under the Berkeley Software Distribution or BSD license. Martin Odersky created Scala. But it was released publically two years later. Well, its version 2.0 came in 2006, alongside the existing stable release 2.13.0 in April 2019.

Some major differences between Kotlin & Scala

Now, let us talk about some major distinctions between Kotlin and Scala:

Now, let us talk about the highest differences between Kotlin vs Scala.

So, we hope this blog will give you a clear concept of these two JVM languages. Also, this will help you choose the best tool for your next application development project. Thus, in case you wish to create your own app using these languages, then you can reach the best app development firm. But, before choosing any of the organizations, assure yourself you are going with the right one.