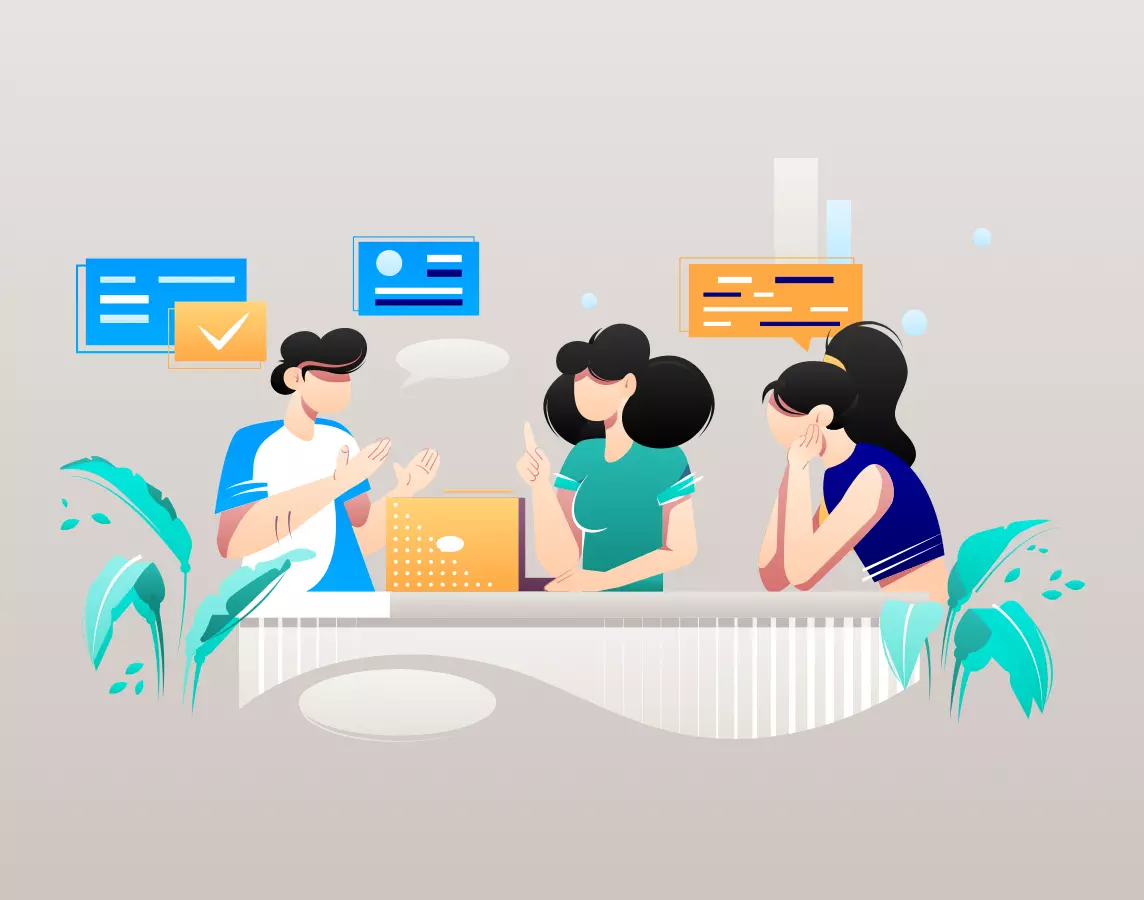 List of Useful Tools in Automated Testing For Web Applications

The result of the product testing stage for every product is the most definite factor for its performance and success in the market. For software products, the software must go through the testing stage to detect and fix bugs in the code. Any bug that escapes the testing will end up reducing the quality of service that the app produces.

Only after discovering the most appropriate and accessible tool for the job is a successful testing procedure feasible. Web and mobile app testing have a number of automated testing tools. Software testing tools are designed to make your work easy and save a lot of time. Free automation tools or paid tools could be found according to your needs.

Two types of testing are available: manual and automation testing. You should know all the essential components and factors that affect a successful and sustainable Automation Testing process. Different tools exist on the internet and each of them causes different combinations of features. Below we have reviewed a list of useful tools in automated testing that will be helpful for automation testers.

Which is the best automation testing tool in 2021?

Test automation can’t succeed without the aid of good test automation technologies. As per user behavior, test automation trends have evolved a lot, such as machine learning, and artificial intelligence provides innovative approaches to test automation. It is much better to know which tools are ideal according to these trends for automated testing.

Here is the list of useful tools in automated testing tools in 2021:

Selenium features detailed and advanced automation scripts, supports the solution of parallel tests, and integrates other software testing tools. As the best web testing tool, the main thing is the selenium framework as it will help you in making code maintenance easy.

If you search for a mobile automation testing list, then Appium will always be at the top. Appium is designed on a server and the user gains access to its automation framework to vendors. Appium has a high adaptability rate that enables it to automate different mobile apps in any language using any test framework.

With both Selenium and Appium, Katalon Studio can integrate. API automation testing, web applications, and mobile applications may be simplified with the Automation Testing tool. Katalon Studio integrates with JIRA, Git, Slack, etc. other tools. The most important characteristics are Windows, Mac, Linux interoperability, easy-to-use UI, and many keywords to construct test cases.

Cucumber is an open source platform based on compliance (BDD). Cucumber is solely developed with increased user pleasure to facilitate online access. The main characteristics include the compatibility of code with other automation frames, the application of Gherkin code, and other languages, including ruby, java, groovy, etc., which are in plain English.

HPE Unified Functional Testing (UFT) was previously known as QuickTest Professional (QTP) and is widely liked by users for its cross-platform testing capabilities. It enhances a central platform to enhance outcomes quality and optimize expenses for developers and testers.

UFT can automate several apps such as Web, Desktop, Mobile, Oracle, Java, and SAP. In VBScript, data-driven tests and a large number of browsers, platforms, and operating systems are among the primary characteristics.

SoapUI was created by Smartbear and runs a creative REST and the Architecture Program of Service-oriented API Test Automation Framework (SOAP). Key features include easy and reusable scripts, asynchronous testing, and creative components for test creation.

The final tool on the list is TestComplete. For desktop apps, it is the finest open source automated testing tool. The testing of mobile, desktop and online apps is supported in TestComplete. It offers various scripting, testing, regression, and testing by keyword. SmartBear is very nicely integrated. The main features are reusable scripts, script construction blocks, and convenient recording and reproduction tools.

Worksoft is an SAP-conceived automation testing tool. Worksoft is prepared to address all the hardest automation issues. WorkSoft works on an automated test module devoid of code. The main benefits are the compatibility in all phases of the SAP project, an integrated testing tool, and the automatic user experience of SuccessFactors, Ariba Network, Concur, SAP Syclo and Fiori.

The Rational functional tester was designed by IBM as a commercial and best Automation Testing tool for 2021. RFT implements efficient solutions for automatic tests for functionality, regression, GUI, and data-driven tests. Major features include supporting two scripting languages that integrate with IBM rational quality manager and use natural languages and application screenshots for monitoring the testing process.

Telerik test studio automation tools are extremely compatible for testing applications on desktop, web, and mobile devices. This automation tool is designed for supporting GUI functionality and API tests. It features video recording and playback tools for monitoring progress and is compatible with different browsers. Some main features include compatibility with real coding languages as it runs on to scripture language, parallel test, and creative recording features.

The popularity of test automation goes around with the images of new tools aimed at making test generation, execution, and maintenance even more efficient. Our list can not fit all existing test automation tools, but we will try to keep it updated with the most trending tools. We hope you found our List of Useful Tools in Automated Testing beneficial!