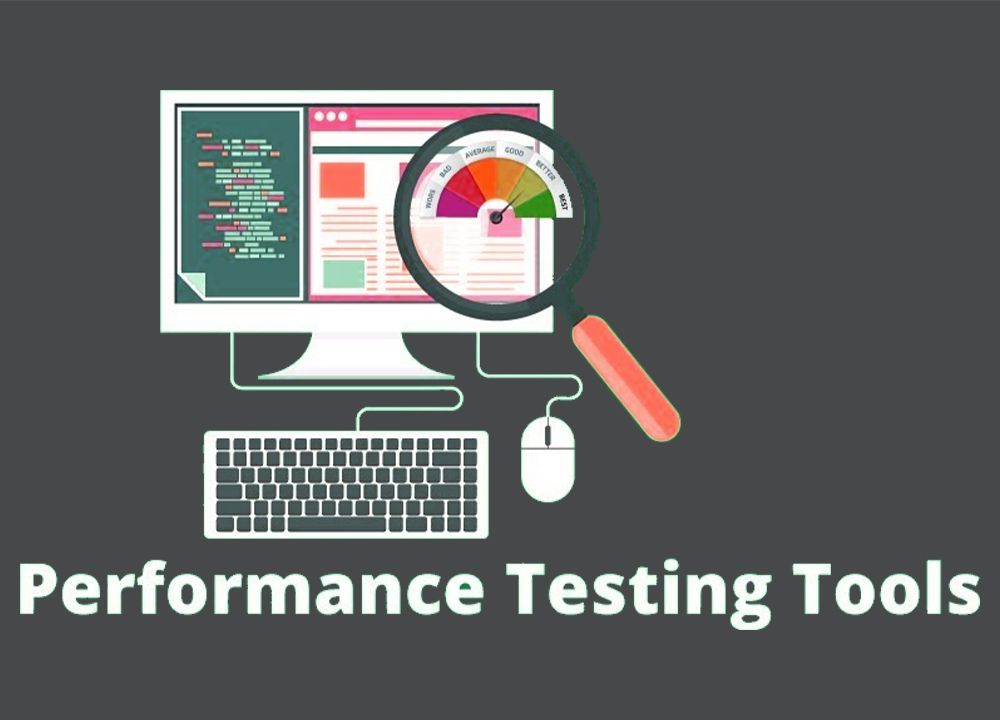 In this article let us understand what is performance testing. The software should be optimal in terms of robustness, speed, performance, reliability, scalability, and stability. An application should deliver the desired results not only to a specific group of users but to all the users out there in the market. But how can we figure whether our system delivers equally efficient results to all the users? The answer to this question is effective performance testing.

What is performance testing?

Why do we need performance testing?

Several important reasons make performance testing important. You should also know the advantages of performance testing. Experts believe that mobile application errors are higher than reported. These apps struggle with various issues when the server is congested. The network issues become more difficult when the app is running on an unreliable mobile network.

The customers get frustrated with poor application experience and this results in a loss in revenues to the software developers. According to a study, approximately 47 percent of the users tend to transact on a different platform when they face a broken image on the application. The speed of application changes in different locations. So, it is crucial to update an app country wise. Internal testing should be performed to check the speed of the app in different networks. Some countries have a 2G connection, others have 3G and some even have 4G.

So, you should know whether the app can run across the world without any network issues. An app may run at an optimum level in different developed nations like the US, UK, Germany, etc. But, the same software may run very slowly in developing countries like Brazil, Southern East Asia, and China. Moreover, an app may run conveniently with only 1000 concurrent users, and it may behave erratically if the user base increases to 10,000. So, the process of performance testing helps to determine the high-speed stability and scalability of the system. Thus, through the testing process, you can be assured whether your application is capable of withstanding the data volumes, the load of requests, and concurrent users.

.Following are the Top 6 performance testing tools are mentioned below:

LoadView is a cloud-based advanced load testing tool. It offers the benefit of testing a variety of websites, web applications, etc. Several Fortune 100 companies use the tool because of its robust performance.

Apache JMeter is an open-source Java-based application. It helps in performing tests on both dynamic and static resources. The tool is also designed to simulate heavy loads on a single network or a server.

AgileLoad is a robust and scalable solution and is perfect for the performance optimization of web applications. It is created specifically for large organizations and helps to alleviate the return on investment and productivity of the information system. This tool will help you in faster testing and in-depth performance issues analysis. To ensure the optimal performing applications, you should have proficiency in the field. Various programs can help you to get the efficiency needed in the subject.

The Grinder is a Java-based and free performance testing tool. It is one of the most popular tools and requires the BSD-style open-source license for use. The Grinder can quickly help you to test your applications by using databases, files, and other sources of external data.

AppDynamics is tested among the best performance testing tools. It helps the users to optimize complex applications and is suitable for the systems created using Java, PHP, C++, Apache, Web server, etc. It is very easy to use and uninstall. The tool can also help to measure an application’s performance in real-time. The developers can compare user experiences and system performance with business performance using the tool.

The core features of AppDynamics are as follows-

Gatling is a cost-free and open-source performance testing solution. It is a self-explanatory tool that helps the testers to develop tests in easy to write and Read DSL (Domain-specific language) form. It comes along with an HTTP recorder and a powerful graphical user interface.