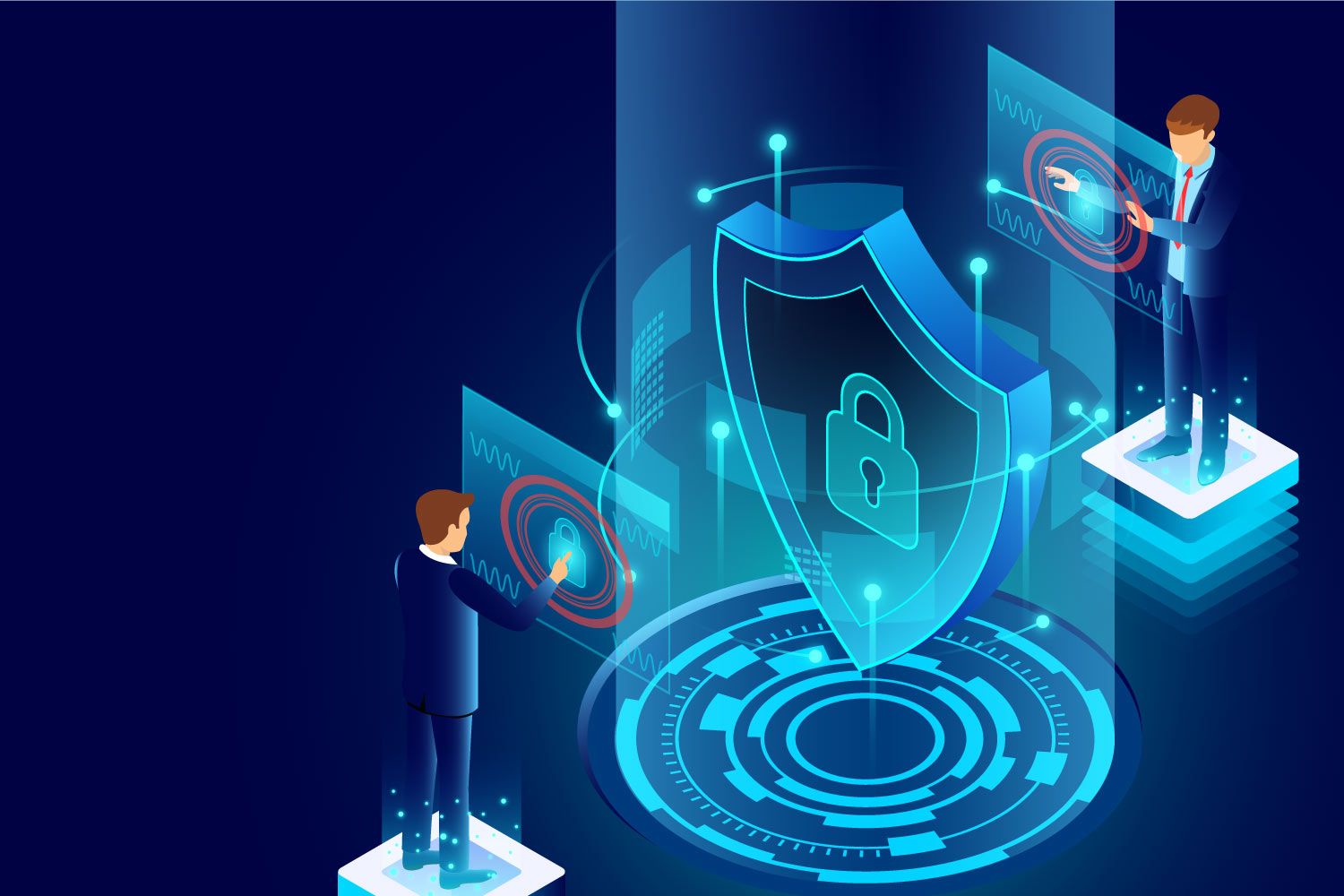 What Is Dynamic Application Security Testing And It's Need In The Banking Sector?

The need for high-end security testing is very obvious because the banking domain deals with the maintenance of users’ financial transactions and confidential operation and customer information. With increasing rates of cyber attacks and data breaching scenarios happening everywhere, it has become very crucial to incorporate Security Testing environments for banking and financial sector-related applications. In technical terms, this verification process of finding out network and security or data integrity issues in a banking application is called Penetration Testing.

What is Security Penetration Testing?

It is a testing technique followed by a dedicated professional team of testers to ensure that all the different banking modules of an application are working as expected by the end client. As the word “penetration” implies, the process involves the scenario of penetrating deep into the application and executing all the possible causes of a possible attack. Creating a real attack scenario and then fixing the found issues are the primary steps of an Application Security Testing process.

Why should you opt for Security Testing?

Out of the many good reasons, let us put some light upon the very essential ones that every organization (in the banking and finance sector-foremost) must think over before starting with any project.

DAST or Dynamic Application Security testing is a programming tool that is used to check for security issues in a web application. This tool uses automated test scans and executes them over your application to explore any unexpected outcomes. Also, the program tests all HTTP and HTML points and accesses them for any susceptible vulnerabilities.

Below are some popular dynamic application security testing tools:

Network Security testing deals with the testing of transactional routers, servers, networking paths, and DNS to protect your system from any data breach and avoid any possible cyber-attacks and threats.

Below are a few methodologies that organizations can adopt and follow through to ensure an efficient security testing plan for the respective application:

In this method, all the different HTTP and FTP ports are being checked thoroughly to ensure that the configuration has been done only for the secured network services. A port scanner is used to make sure the port's connectivity with the network. There are dedicated tools available in the market that perform Network Scanning over your applications. A few examples of such tools are Intruder, Wireshark, and SolarWinds Network Performance Monitor.

Vulnerability scanning is a programming tool that defines its use in terms of finding any weaknesses of the system on which it is being executed. Depending upon the execution environment, the total run time for a vulnerability scan goes up to 10+ hours starting from mere 1-3 hours for quick scans. Examples of such programming software are SolarWinds Network Configuration Manager, Rapid7 Nexpose, and Acunetix.

Ethical Hacking is a process of finding loopholes and weaknesses of a system and software running over those systems and the organization as a whole. Such loopholes if ignored can later be used by attackers to exploit the organization’s reputation. Thus, ethical hacking is carried out by lawfully hacking into the systems and organization’s data to avoid any kinds of cyber attacks. Examples of tools used for such purposes are Metasploit, Burp Suite, and Super Scan.

This method involves steps to crack the company’s data passwords that are being stored or transmitted over a company’s computer networks. Following this process, a minimum password criteria policy is usually considered to be incorporated as a mandatory practice to ensure the high strength of passwords. A few examples of some of the most powerful password cracking tools in the market are Aircrack, RainbowCrack, and THC Hydra.

This testing technique, also known as a Pen Test, allows one to emulate a real attack over the organization’s systems or applications in order to detect all possible vulnerabilities. Kali, Netsparker, Wireshark, and Metasploit are some of the examples of penetration testing tools.

Enabling security testing frameworks to execute over an organization’s systems minimizes the risks of data breaches and cyber-attacks which in otherwise cases can lead to the degrading reputation of any organization. Maintaining users’ data confidentiality is a must for any banking and finance-related business which if ignored and not taken into account for security purposes can cause serious damages to the brand name and credibility of the businesses.

With the help of Security Penetration testing and other security testing techniques available, it has now become very hassle-free for organizations to look out for the possible risk factors. Deployment of highly skilled professionals in these particular testing domains with a blend of the right choice of tools is indeed a threat in itself for the attackers out there who have been eyeing your businesses for a long time now.