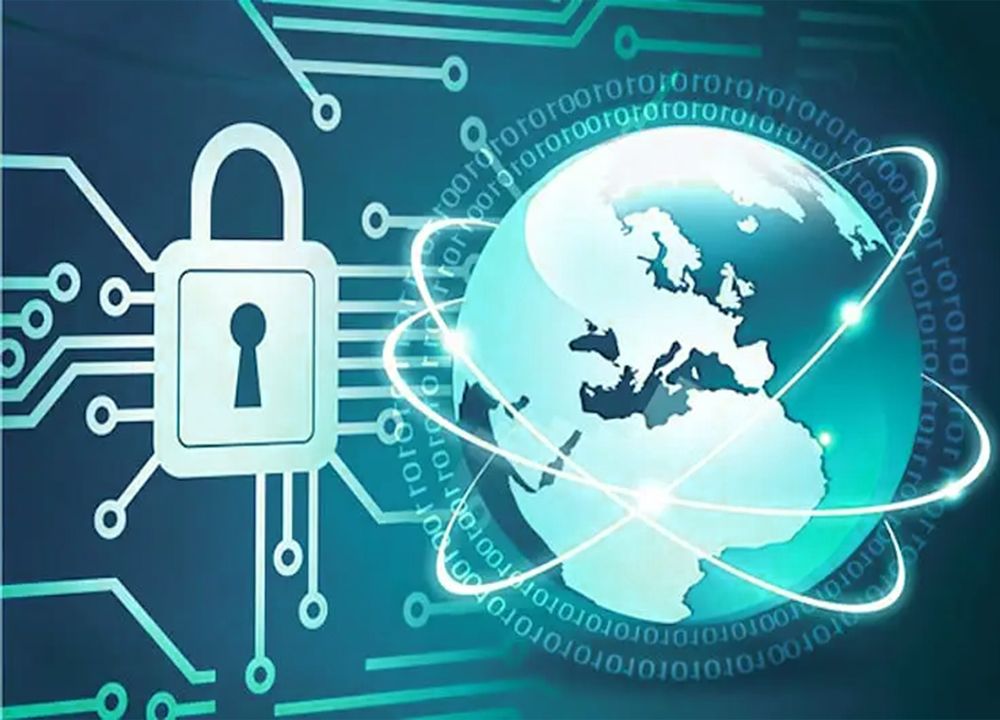 Why Is Security Testing Tools For Web Applications Required? 6 Threats You Should Know About!

The mobile network has enabled its users to perform almost all their business, financial, social operations, etc. Hence nearly all companies have launched their mobile applications. These applications are remarkably effective, and they promote our day to day transactions. But there always remains a huge concern about their data safety and security.

Did trading happen on a 3G or 4G network, thereby creating 100% possibility for hackers to steal personal data on your Facebook credentials or your bank account credentials.

Just like functionality and requirement testing, security testing also requires an in-depth analysis of the app and a well-defined policy for carrying out actual testing.

Some of the threats are mentioned below:

We need to study the following points when we are performing the threat analysis:

We are required to scan website security loopholes, the effectiveness of the countermeasures, and how useful the measures are in reality under vulnerability analysis.

Before commencing with vulnerability analysis, we should make sure that the whole team is ready and prepared with a list of most important security threats, the resolution for handling the risk, and a published working app with the list of bugs or issues found in previous releases.

On a broad level, we should perform an analysis of the network, phone, or OS resources that could be utilized by the app with the importance of resources. We should also analyze what are the most essential for high-level threads for protecting against the same.

Various website security threats for apps are given below:

The security threat from hackers

Some of the first and stalking hacks, even after attaining the highest possible security, have been experienced worldwide. In December 2016, the sports entertainment association, which is considered the largest video game platform, inform its players of a security breach when they found that sensitive data like name, email address, address, phone number, login credentials, Xbox ID, etc. Have been hacked.

There is no special way to deal with hacks because hacking and application depend upon app to app. So to avoid hacking, we should try getting into the hacker’s shoes to see what we can’t see as a developer or a QA.

Here the first term that applies to Android, and the second term applies to iOS. In a phone, not all operations are accessible, as the user overwriting system files, upgrading the operating system to an abnormal available version. Some procedures require an admin to access the phone. Hence people try to run software available in the market for attaining full admin access. Test website security threats could be experienced by rooting or jailbreaking poses are:

Installation of some different applications on the phone

The code utilized for root or jailbreaking may have constable code that poses a threat of getting hacked.

Companies never test website security, and there is a possibility that they could behave in unpredictable ways. Some banking apps disable the features for rooted phones.

The security threat from app permissions

Formations data offer to an app also pretend as a security threat. these are some of the highly trained permissions that hackers use:

Is security threat different for Android and IOS?

iOS is less sensitive to security threats when compared to Android. The only reason behind this is Apple’s closed system, as it has some very strict rules for app distribution on the iTunes store. Hence the opportunity of malware or malicious apps entering the eye store is reduced. In contrast, Android is an open system with no strict rules and regulations for posting an app on the Google play store.