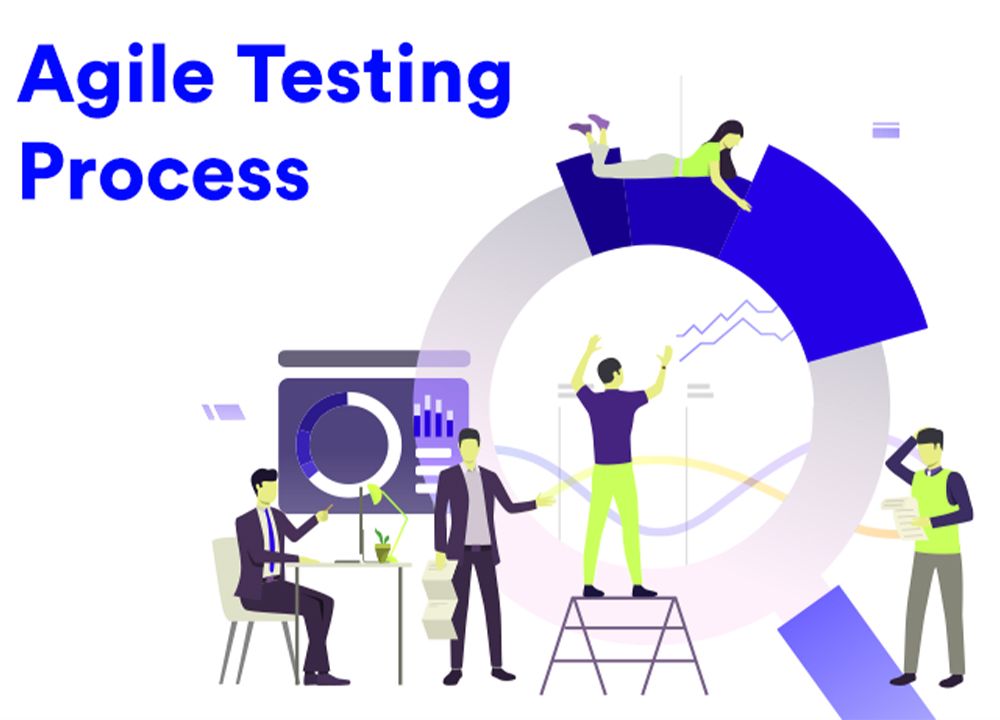 In agile transformations, each project team’s specializations are the bond that ties the team together. The historical distinctions between design, creation, and testing are blurred, although these specialized roles and responsibilities complement each other. Agile testers and developers play a much broader role in an agile environment than conventional QA practitioners do. There’s no standard workday for developers and testers. They can be involved in various stages of the software development process at any given time and communicate with clients. For instance, imagine an agile team that is creating a monitoring service that includes a dashboard interface for a large data repository.

If the developer has created an original, partial delivery of the new functionality, manual testing will begin, but the user story must be manually tested before automation comes into play. Some checks that have not already been completed manually cannot be automated by the agile testers and developers, and they must determine if the function is stable before shifting to the automated testing.Design testers must be able to observe a product from a wide viewpoint that incorporates many specifics and have technical skills equivalent to those of a developer. Code tests and optimization in the same operating systems, code libraries, and configuration management and delivery pipeline as developers are, after all, development testers.

Generally, during the development cycle, the tester puts together a test design document and begins testing after the developers have finished designing the features. The agile testers are involved much earlier in the process in agile transformations, beginning with conversations with the client about what they want to be delivered. Agile’s most familiar procedures, such as poker preparation and stand-ups, are easy to identify and recreate mechanically. Teams can mimic these easily enough, so it is manageable to act agile, even though it is hard to completely master. It’s the smaller everyday habits that are challenging, so it’s hard to tell what these behaviours look like, to know if you’re doing them properly, and to maintain them regularly.

5 ways to Align Agile Testers and developers work together

The following five procedures will assist developers and testers, rather than serially, to break out of scrum fall patterns and work communally:

If testing is present early in the development process, testing will educate and benefit construction the most. The test-first method is the clearest manifestation of this. As part of the construction, the developer should know what experiments will be run so that the tests can be expected. The developer and tester should address the kinds of testing to be done on the story before the development of a project plan starts.

This will allow testing, even if the developer does not adopt standardized, test-driven development standards, to help inform construction. Advising the developer on what scripted tests the tester plans to perform does not preclude new exploratory tests or other modifications from being added by the tester down the line.

Testers can test the machines of developers while they create new features.

The concept of a drop or hand off code inherently implies that the work of the developer is done and that the job of the tester is ready to begin. And before the code is finished and reviewed into the source repository, a safer way is to have the tester checking on the developer’s computer in the process. The agile testers and developers looking at the work of the developers in near real-time will provide earlier feedback that recognizes ambiguities and prompts required enhancements. Before providing such feedback, there is no need to wait for a formal construction, although it is also important to evaluate the formal construction.

Understand what the developers tested, in code or otherwise

Testing efforts by the developer should be well understood by the tester. The tester would benefit from knowing what tests the developer has run, either in code or manually because good testing is motivated by an awareness of risk. An awareness of developer testing efforts also makes it possible for the tester to recognize areas with and without coverage and to make informed choices on where to spend testing time.

Know what scares the developer about

During unit testing, the tester should know where bugs have been found and what sections of the code appear most confusing or worrisome. It is extremely useful to the tester to know where the developer feels the least secure or what the developer would refactor if the time required.

Any white box concerns (for instance, integration with a particularly complicated service layer) that will help the tester decide where to spend their time should be shared by the developer.

Agile testers and developers need to learn from each other

Along with any relevant test code, the developer should help the tester identify the code base, while the tester should help the developer understand the automated testing and the logic behind related testing methods. A tester who knows the codebase would be in a great place to search for places of possible breakage and trouble spots. It will make a stronger product and write better test code for a developer who knows the test suite and how to construct better tests.

These five activities will help developers and testers break down the patterns of the waterfall era and understand the benefits of building and testing integration. Developers and testers may increase product quality and eliminate the inefficiencies of more conventional models in which hand offs and code drops are the key touch points between agile testers and developers through further blending their positions.Although there are many advantages to be gained from these activities, there are also potential risks. If developers and testers work together more closely and now the idea of a hand offends, then developers may feel less pressure to prepare narratives for QA usage.

They will scale back their quality-focused activities, hoping that in the new, blended testing model, the testing team will make up for any necessary vigilance.Usually, some gentle reinforcement and tutoring from the tester in these cases, such as directing the debate towards how the developer could have caught a problem by automated testing, should be sufficient to keep both parties, i.e., agile testers and developers in harmonious equilibrium.