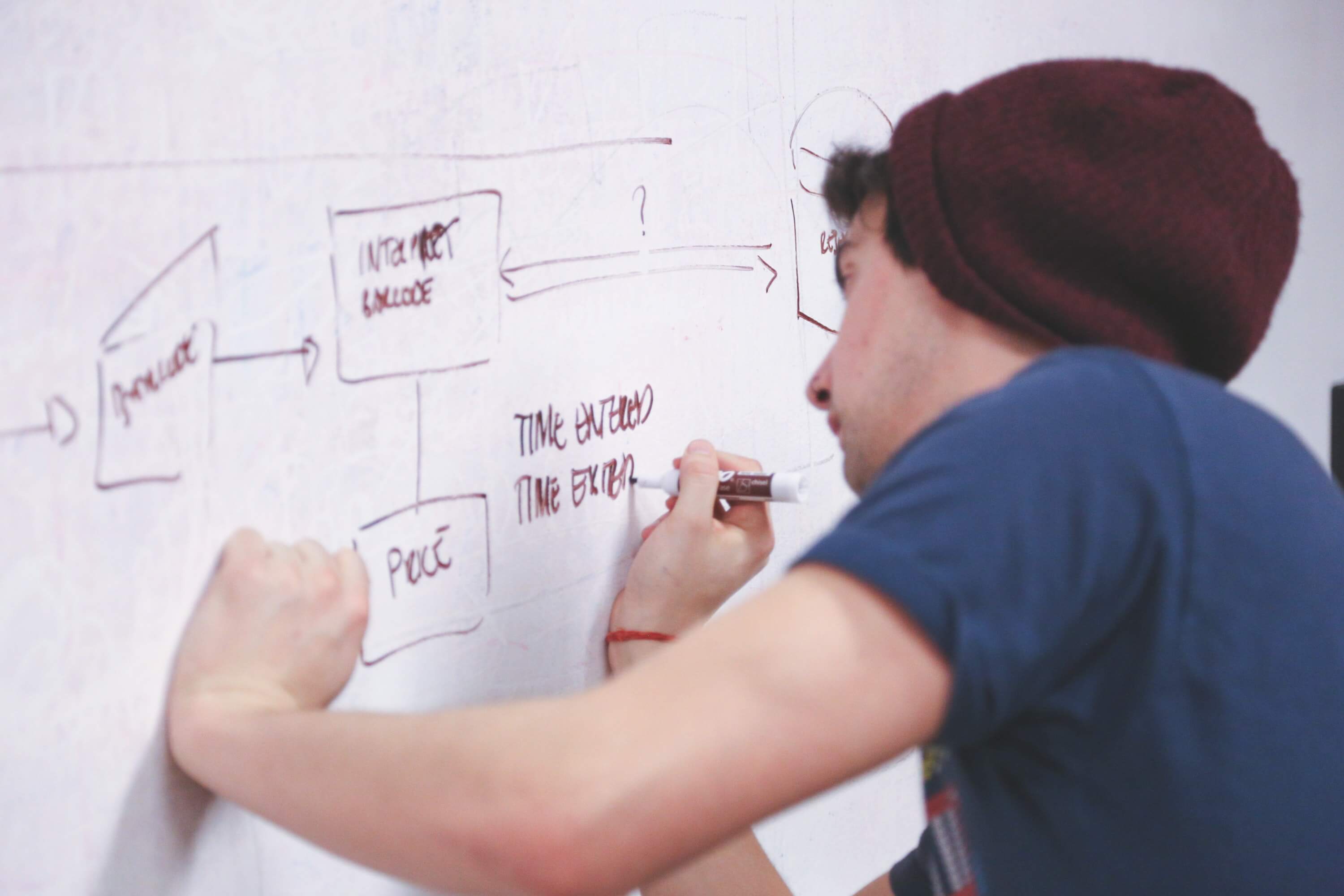 New Changes In API Authentication & How It Changes Everything?

With business projects that deal with highly user-sensitive data and require login procedures to be fulfilled for accessing the applications, API authentication is something that businesses always look out for. The practice of integrating APIs in your project is to ensure that access to data is happening in a secured way.

What is API Authentication?

In technical terms, it means to first identify the identity of the user who is making the request call to the server followed by the verification if the user has the access to the specific information that he/she is looking for. Therefore, authentication needs to happen before checking for user authorization.

Below are API authentication methods:

The HTTP authentication method is further classified into two categories as follows:

This is a very basic form of authentication. It requires the user or the application to send username and password details in the HTTP header where these are encrypted with Base64 while making the request call to the server. The API server then verifies the sent credentials against what it has stored in its database. In case of a failed user authentication, a status code is sent back to the client indicating the failure of the authentication process and hence the request is denied.

Bearer tokens authentication method is an HTTP authentication scheme that works with generated tokens for every request made to the secured API servers. As the name implies, in layman terms it means that the access to be given to the bearer of the token. In this method, a token is generated post the login request which is further used by the client to send that token in the HTTP header to access any authorized data on the API server. This method is known to be a part of the very popular OAuth 2.0 authentication method but is sometimes used on its own as well.

In this web API authentication method, the client sends a unique key (a combination of numbers and letters) shared by the API server providers in the requested URL or HTTP  header. Using this key the identification of the project is stamped and access is granted to the client. API Key Authentication method is used to overcome the security problems that come with the Basic  HTTP authentication methods by sharing the user credentials in the requested URL. Moreover, the key shared by the API server providers might be a public or a private key based on the client’s or project’s needs. Further as decided by the owner of the project, the access to the server’s information can be made limited to a set of users for ensuring security and confidentiality purposes.

The most common and simple example to understand the working of this protocol is to look at the applications or websites that use login features through other already in use websites or applications. Like you can log in or sign up for a website using your Gmail or Facebook account. Your password details and other private data are not being shared here among the two websites but rather it is granting the permissions to access the website’s data based on the identification of the already logged-in website.

Here is the latest changes:

OAuth 1.0 and OAuth 1.0a are known to be more complex and critical than the newest version OAuth 2.0 authentication method. OAuth 2.0 is faster and easier to implement in comparison to the older versions. One of the main flows of OAuth 2.0 is that the token encryption is done in transit and not on the endpoints as it was done in OAuth 1.0. Google API authentication uses OAuth 2.0 for generating tokens and granting access to the information on the Google server.

How does Google API work with OAuth 2.0 Authentication?

The client first needs to request the Google authentication server, (this can be achieved by visiting Google API Console). A token is then generated and shared with the Google API in an HTTP Authorization request header from where the client wants to access the data from. However, it is important to note that the tokens are generated with a defined scope that determines the set of operations for which the token is valid and accessible. For example: if a token is generated for Google Calendar API, then it cannot be used for Google Contacts API because of the limited scope of the token generated.

Idle Practices to be Followed while Choosing an Authentication Scheme

Depending on the varying business needs, HTTP authentication or API Key authentication may serve the best purpose in some cases while for others, OAuth 2.0 turns out to be the best. It is wise to study the project’s data accessibility needs and security requirements beforehand choosing an API authentication model which will prove to be more scalable in the long run.