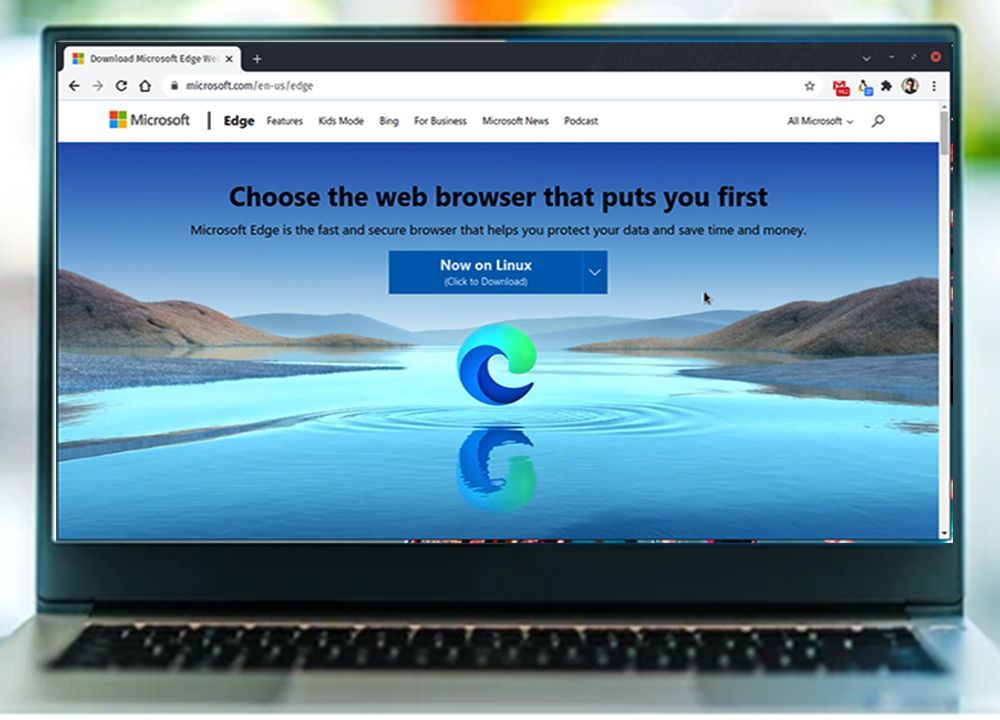 Anyone who has been following internet news and Web Browsers in recent years will have read the news that Microsoft Edge Browser, Microsoft Edge, has transformed the Engine to render the new web into the same engine as Google Chrome’s Blink Engine. When I read this news, I wondered, “Why would Microsoft move themselves to the same engine as Chrome? Let me tell the reader what is the Web Browsers we use today are the engines we use to display.

Should I change my browser to Microsoft edge?

What is the point of Microsoft edge?

How do I fix Microsoft edge browser?

Is Microsoft edge being discontinued?

Browser Engine is a software component used by Web Browser to convert data in HTML format, and other data on the web, such as images, media files. The developers develop to show users like us can see as a beautiful web look and can have interaction with it, such as clicking buttons or typing data into the web. In the world of the internet, the World Wide Web (WWW) Open Standard has developed a browser engine in a variety of ways.

Webkit is an Apple Browser Engine that we primarily apply to Apple camp browsers like Safari. That includes all browsers running in iOS, all of which are a force to display with Webkit Engine. Blink Engine, the most widely used Browser Engine and Google Chrome display uses this browser engine and include in all the Chrome project-development of browsers. There are several major companies including Google, Facebook, Intel, and Samsung in the development of the blink Engine.

Gecko is a Browser Engine the development by Mozilla, which they use in Mozilla Firefox and Application. Which they developed by several Mozilla b.e. Trident is a Classic Browser Engine developed by Microsoft, that they apply to popular Internet Explorer Browser (in the past) and are also uses in multiple applications on Windows. EdgeHTML is a Microsoft Browser Engine. Also, they develop it by Fork out of Trident to add many capabilities to Modern Web Technology and it is intended to be used as an engine on Microsoft Edge.

Why is Microsoft Edge Switching to Chromium Based Engine?

Originally, Microsoft built its engine called “Trident.” Since IE4, when Microsoft released a browser for Windows 10 to replace Windows 7, 8 had announced a new browser development that will replace IE, Microsoft Edge, named “EdgeHTML”. It adds many capabilities, such as support to Progressive Web Apps, Notification API, Improving Developer Tool operations, and performing some unnecessary Drop Features in trident engines such as ActiveX.

However, after Microsoft Edge came out in 2015, it was not possible to scramble the web browser’s marketing share around the world. According to StatCounter, the website’s data measurement and traffic analysis system has found that over the past 10 years, the global market share of Web Browsers (especially desktop browsers) Google Chrome has the highest share of more than 60%.

We can see that each year Google Chrome is growing rapidly with the number of users. If we only look at India, it’s the same trend as the whole world is that there are more than 80% of Chrome users, while Edge has only 1% more users (IE is more active than the Edge). I think this may be one reason Microsoft chose to stop developing its EdgeHTML Engine and instead moved to Chromium’s Blink Engine to maximize Microsoft edge efficiency and capabilities as much as possible to get chrome market share.

How is Microsoft Edge Moving to Blink Engine?

What other Browsers are Chromium-Based?

Now, you know the reason behind the change of Microsoft edge browser. There are now several android windows browser camps that have been using the Chromium Project using Blink as an engine for the Render web. Here are some examples:

Other Browsers use the Blink engine (we call it a chromium-based browser). A lot more. It’s a great place to stay. You can choose any best windows browser for privacy.