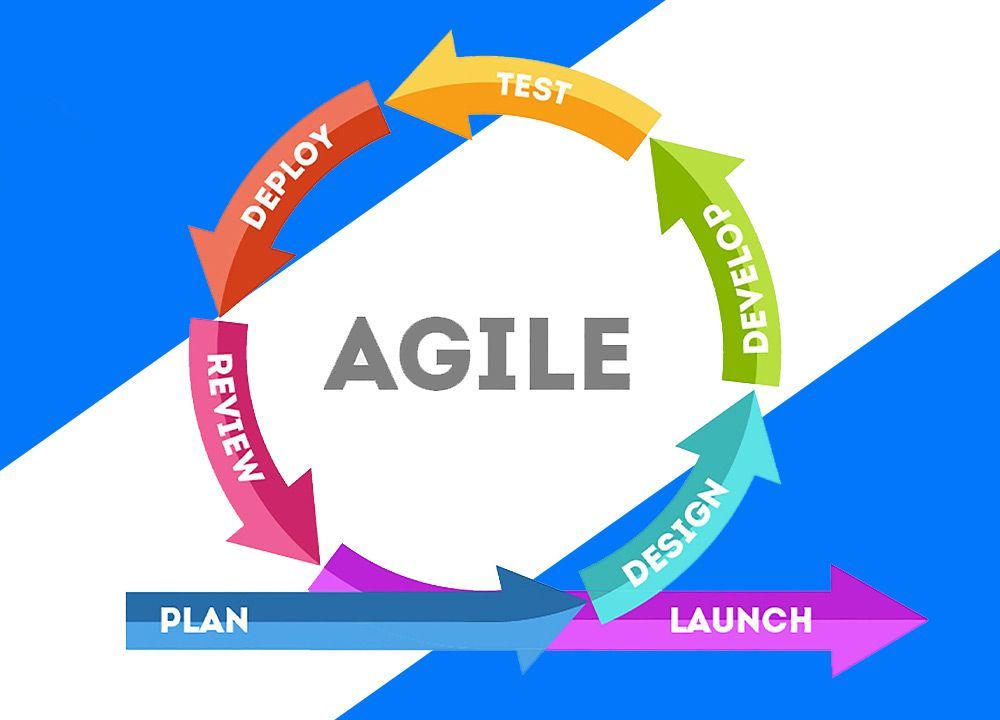 What is Agile Testing? Meaning And Testing Strategies

Let’s understand what is Agile Testing? Agile Testing is considered a software testing activity that meets the ideals of the agile development of software. Agile is the iterative and incremental technique of development, where expectations change through user-self-organizing team coordination.

What is Agile Testing?

Agile Testing will begin at the beginning of the project with continuous integration between development and testing, unlike the Waterfall process. The technique of Agile Research is not linear (in the sense that it is only performed during the coding phase), but ongoing. The Agile testing Strategies involve forms of training, such as test data specifications, equipment, test conditions, and test performance, carried out in that implementation. Unlike the waterfall model, a test plan is written and revised for any release of an agile model.

What is Agile Testing Quadrant?

The agile testing quadrants are known to be a Brain Marick tool or manual that divides the entire agile test methodology into four specific quadrants. The Agile Testing Quadrants allow the whole team to collaborate and produce a quality product in no time.

Following are the strategies in agile research:

You execute initial configuration tasks during the first stage or iteration 0. It requires the selection of testing entities, the development of testing equipment, scheduling facilities (usability research lab), etc. The measures to be taken in Iteration 0 are set out below.

Construction Iterations is the second level of agile testing technique, with most of the experiments taking place during this level. This stage is found to produce an improvement in the solution as a series of iterations. To do so, inside each iteration the team applies a mixture of activities from XP, Scrum, Agile Modeling, and agile data, and so on. The agile team embraces the prioritized requirement procedure of construction iteration; they take and implement the most requirements left from the job item list. Construction iteration is divided into two confirmatory testing and forensic testing:

Confirmatory testing focuses on ensuring that the method, when described to the community to present, fulfills the purpose of the stakeholders and is carried out by the team. The forensic examination, on the other hand, recognizes the topic that has been missed by the confirmatory team. In Forensic research, in the context of defect tales, the tester decides the possible issues. Popular concerns such as application testing, load/stress testing, and protection testing are solved through investigative testing. Once again, two elements of developer testing and agile approval testing are used for confirmatory tests. To allow continuous regression testing over the lifecycle, both of them are automated. The agile counterpart to testing to the design is confirmatory testing.

The purpose of this particular step is to successfully launch your device into development. Training of end-users, helping persons and organizational staff is the tasks involved in this point. It also covers new release promotion, back-up & reconstruction, machine finalization, and user documentation. Full framework testing and approval testing are included in the final agile methodology testing process. To complete the final testing stage without any hurdles, when it is in construction stages, you might have to test the product more rigorously. Players will be focusing on their flawed theories during the final phase.

The product will move to the development stage after the release stage. The agile testing Quadrant isolates the whole system in the four quadrants and allows an understanding of how the whole agile testing system is incorporated.

QA challenges with the agile software development of applications:

Risks of Automation in the Agile Process

The agile approach includes testing in the software development lifecycle as early as possible in product testing. As soon as it becomes available, it calls for high customer engagement and testing code. To take it to machine development, the code should be safe enough. To guarantee that the problems are patched and checked, rigorous regression testing should be conducted.