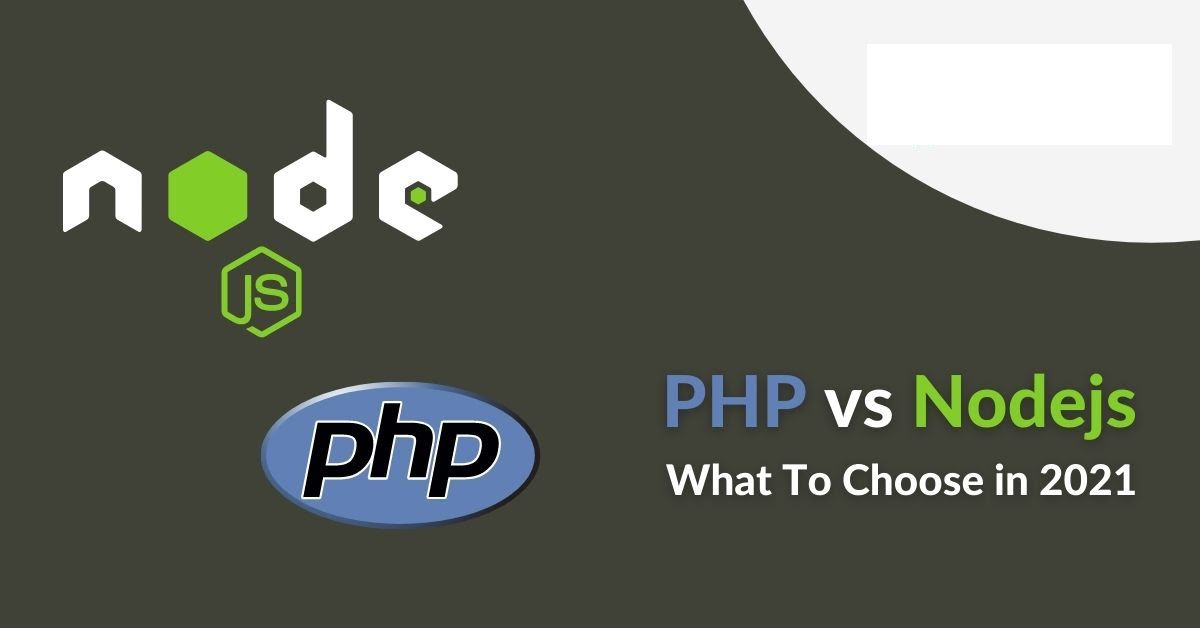 What is Node.js: A Popular And Powerful JavaScript Runtime Environment Explained

Why use Node.js instead of PHP/ASP?

Here is how PHP/ASP deals with a file request:

Here is how Node.js deals with a file request:

So, this shows that Node.js eliminates the waiting time and continues with the next request. Hence, it is faster than PHP/ASP and suitable for server and desktop applications.

In contrast to the traditional methods, Node.js runs on a single-thread. It uses non-blocking I/O calls and allows them to support tens of thousands of concurrent connections held in an event loop. In simple terms, a new file request coming in is one kind of an event. The server then starts processing it. When there is blocking I/O operation, it does not wait until it completes instead; it registers a call-back function.

The server then immediately starts to process another file request/event. When the I/O operation is finished, that is another kind of event, and the server will process it by executing the call-back as soon as it has time.So, going this way, the server creates no additional thread(s) or switch between thread(s). If you want to make full use of multiple hardware cores, you just start multiple instances of Node.js. So, this is how Node.js works.

NPM is a library built by the Node.js community to solve the generic problems faced by the developers. NPM consists of packages that simplify the development process using Node.js.

It has primarily three responsibilities:

A Node.js module is basically a reusable piece of code. It does not affect other blocks of code. You can create your own module in Node.js and can use it as and when required. For convenience, Node.js comes with pre-installed modules. These further aids in server and back-end development.

In simple terms, an event is something that has happened to our app and we can respond to it. In Node.js, there are two kinds of events.

This is one of the most contrasting features of Node.js. Node.js developers can scale the application in any direction. Moreover, you can also add additional resources to a single node during the vertical scaling of the app.

JavaScript is a popular and powerful programming language. Every developer possesses a good grasp of it. Since Node.js is based on it, anyone has knowledge of JS can shift to Node.js easily.

Developers can write server-side applications in Node.js without any other language. It makes the deployment of the web application smoother as every browser supports JS.

Node.js possesses the support of extensive community support. This community is responsible for the smooth performance of Node.js.

JS does not possess a vast library support system which is common with other languages. This forces the developers to go with ordinary libraries for their tasks.

The developers find the model more difficult in comparison to the blocking I/O programming. Also, codes of asynchronous programming become clumsy at times.

So, all this proves that Node.js is more beneficial than being harmful to the developers. They base it on JS, and hence is easy to learn and implement.  Day by day, more and more organizations prefer for Node.js developers for front-end and back-end servers.