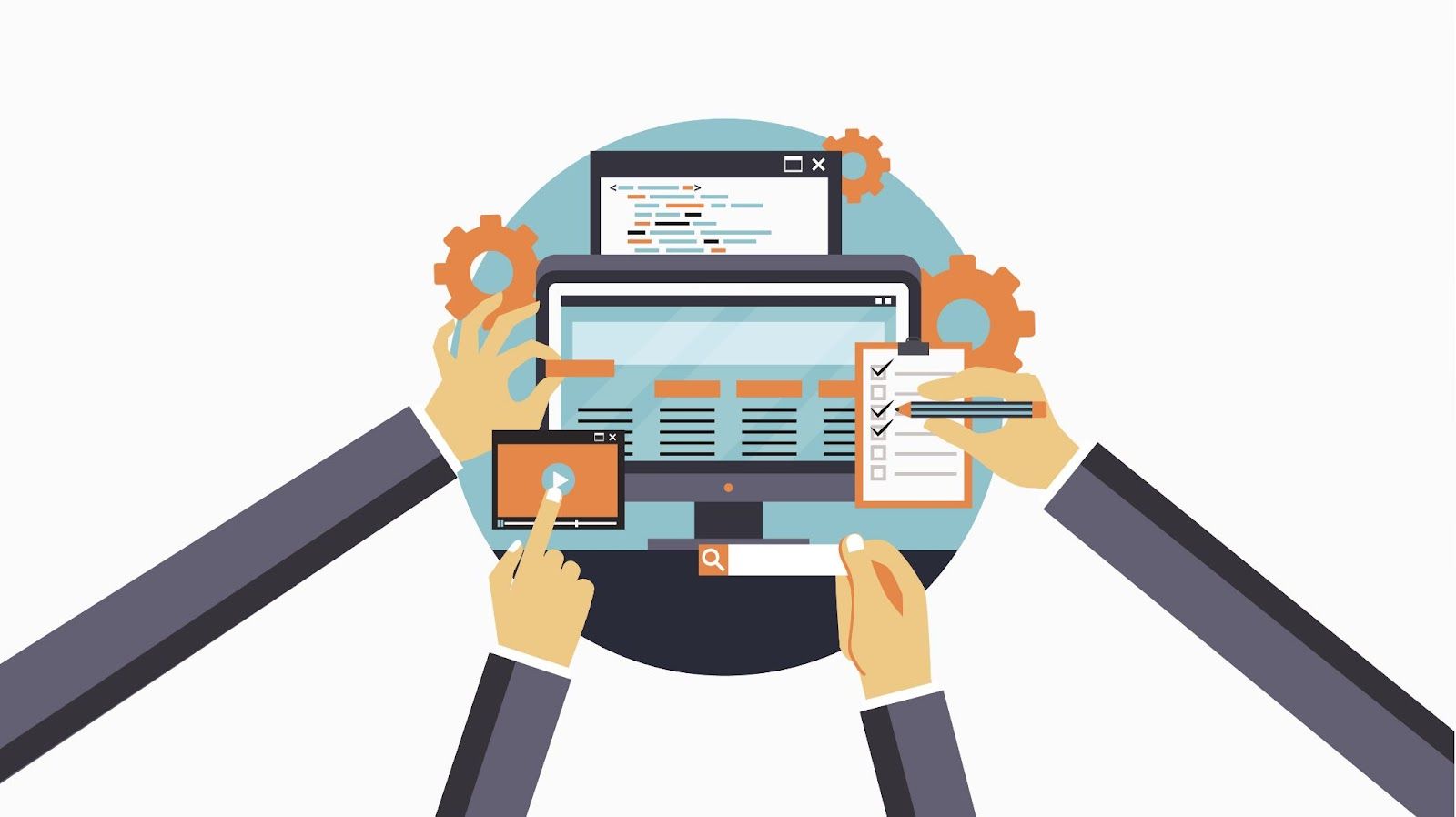 What Is Scriptless Testing? 8 Top-rated Tools Prescribed By Industry Experts

To make the testers’ and QAs’ jobs easier and less stressful, an advanced version of automation testing is just the right choice for organizations to make in adopting an automation testing model. But, what is Scriptless Testing, also known as “codeless testing”, it allows testers to execute automated test cases without scripting them. The cost of implementing the coding solutions and programming while writing scripts for automated testing has been reduced drastically with the help of this testing model. Scriptless testing, rather than focusing on the traditional methods of writing and implementing code, focuses on the business-logic validations for “behind the scenes” script creation.

What is Scriptless Testing?

There are several advantages of this codeless testing model over the traditional automation testing that would be enough for you to get convinced in implementing the same for your business projects and applications. Let us look at them one by one:

What is a Scriptless Testing Tool?

The Scriptless Testing tool is a software program that lets you input the validation parameters for your application and the tool will create and execute the automated test cases for you and run them over the application interface. This saves a substantial amount of time for the team from writing test cases. Although the name implies as there is no coding required for the creation of scripts, there are some tools available in the market that provide you with the flexibility of creating the scripts on your own for complex user test cases.

These are the tools that provide easy-to-use interfaces to define your test cases without getting involved in writing actual testing scripts. Such tools program on the existing automation testing frameworks like Selenium.

Some of the top-notch tools available in the market are:

Scriptless Testing 2021 has seen a rise drastically over the last few years. The wide range of options available for codeless testing tools in the market might confuse you at times while deciding on which one to choose. Thus it is very crucial to study and consider all the business aspects like the business requirements, target audience behavior, testing budgets, etc.

Moreover, apart from numerous advantages of Scriptless Testing, the model has some limitations as well. As this testing model runs on the existing automation testing frameworks like Selenium, the similar limitations faced by the architecture framework would be possessed by these testing tools as well. Therefore, different Scriptless testing tools will come with variable sets of features and drawbacks on their own depending upon the testing framework based on which they are built.

After going through everything in detail starting from the question “What is Scriptless Testing”, it is quite clear now that for projects with smaller teams and urgent testing needs to be fulfilled, Scriptless testing is a feasible option over conventional automation testing methods. For more complex applications, earlier testers and QAs have to sit and write countless test cases and scripts, now all this work can be done by the user-friendly interfaces provided by the Scriptless Testing Tools.