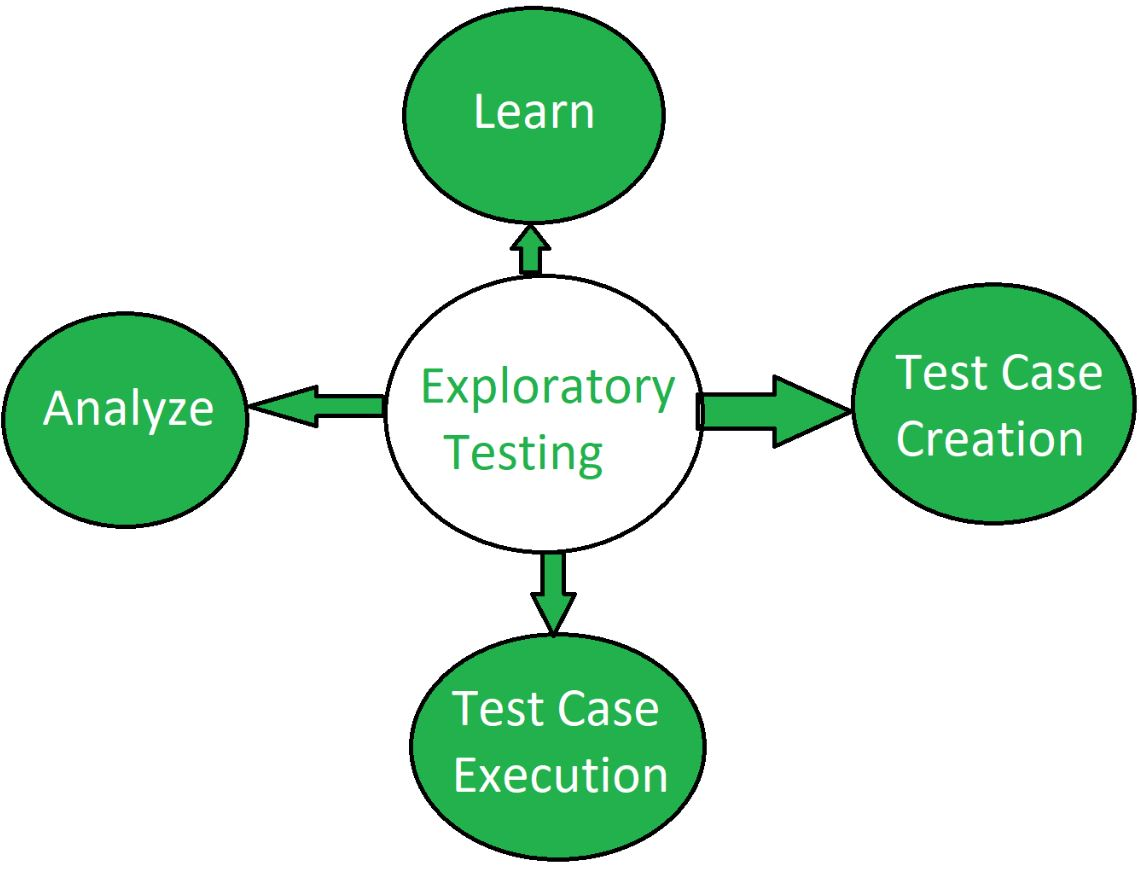 Here's Why Exploratory Testing Is A Must In QA!

What is Exploratory Testing?

Exploratory testing is performed on the fly and it depends on the tester to think beyond the limits of scripted tests. Exploratory testers plan a test, run it right away, analyze the results, and utilize the information to create the next test.

Why do Exploratory Testing?

Here are some statistics:

You can find more errors using manual exploratory testing as it offers more freedom to try different types of tests while using your past experience and understanding of the product. Scripted testing, on the other hand, limits the capacity to explore alternative test scenarios to only the processes described in test cases.

Exploratory testing will find more defects throughout a release for several reasons even if you had perfect test cases:

How to structure Exploratory Testing?

Just because this approach is made on the fly it doesn't mean that it isn't structured. Exploratory test management wants to ensure that the following happens:

This is obtained through five phases or Session-Based Test Management (SBTM Cycle):

Combining exploratory tests with necessary script tests can assist keep a strong test effort while reducing the likelihood of release failures. Do you think this type of testing is worthwhile, but you're short on cash? You might be able to free up some resources somewhere else in your workflow.

Helix TCM, for example, can make it easy to write, run, and track scripted tests. It integrates with other technologies, like Jira, so your team may remain using the tools they're currently familiar with. Companies with more precise and efficient procedures also ship products more quickly. To improve your overall testing, see if you can make your present procedure more efficient.

Ad hoc testing is an informal and free form of software testing procedure that could be performed without intellectual knowledge of the test subject offering the possibility of discovering critical bugs by automation or regression testing.

It is far from structured. Therefore it doesn't obey any rules, goals, documented plans of the target so the efficiency of such kind of testing depends upon the experience level of the tester. It could be avoided without any specifications as Ad-hoc testing is challenging to manage and often has an essential lack of documentation. Any discovered bug will be difficult to reproduce as well.

On the other hand, manual exploratory testing offers freedom of Ad-Hoc testing with more advantages than moderately formal testing. By leaving the room for a tester to think creatively while executing the test. It is compulsory to design documentation of test cases and set a goal. It is a type of testing in which the tester asks questions about what the product can do and how to sort out appropriate testing.

Ad hoc vs Exploratory testing is structured enough that to provide strong results and it has the ability to effectively locating new difficulties in test cases.

Exploratory testing is not traditional, yet it is a highly strong testing method. It lets a tester think and motivates them to develop actual test cases for a fault in real-time. Its freestyle character provides it with a new dimension above the other test kinds and may be played anyplace whether it is a project that requires little documentation utilizing Agile or waterfall or any project.