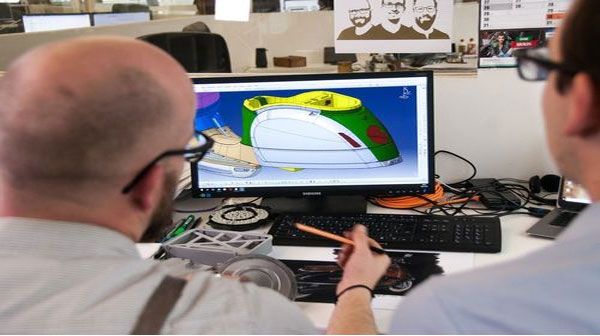 Software testing has always been and will always be one of the major stages in the software development life cycle. This stage decides whether the product will move forward in the direction of release or it would have to go back to the development team for correction. It is very important to detect the weaknesses in the software at this stage to prevent the reporting of the defect by the users as much as possible after the product hits the market.

In this era of frequent technological development, the use of AI in software testing is raising as a better option than depending on the manual way of software testing. Manual testing is very time consuming and requires a lot of effort. Both of them are very valuable for the enterprises to meet the current software demand and standout in the market. Artificial Intelligence is the ability of the machines to recognize the entities around them and make the plans to achieve their goals, just like a human. Machine learning means that computers can learn on their own without the need for any explicit programming.

Agile development methodology involves continuous cycles of development and deployment as per the changing requirements of the stakeholders. Artificial intelligence with Machine learning and Natural language processing will let the computer automatically create and implement the test cases, analyze the obtained results and make the improvement accordingly all on its own.

It helps in providing quality software at a fast pace by adding intelligence and efficiency to the testing. Along with that, it is easy to write, analyze and maintain test scripts for automation testing. Tests can be written in the plain English language. The machine will read and analyze them to create and implement tests on the software, hence will reduce the test scripting time and the time duration of a sprint in agile development.

AI framework will automatically find the reasons for the failure of scripts and suggest viable solutions for fixing it or may fix it on its own. Bots and trackers enabled with AI can be built. These machines will learn from the way a user operates the software and creates the test cases accordingly.

Benefits of AI in Software Testing

Artificial Intelligence can improve and make the Quality Assurance process much easier:

Applitools is a next-generation test automation platform that claims to use visual AI to deliver quality products at a fast rate with reduced cost. It also undertakes the cross-browser testing on a different combination of platforms effectively to accelerate functionality and visual testing.

Mabl claims to create reliable automated UI testing. It also provides AI-driven insights about the application and analysis of the test failures and it’s coverage to test the user experience. It can create new tests based on data collected to cover all reachable paths.

Testim is another AI-based automation testing tool that provides end to end test facility, either in code or codeless way, along with the diagnose of the failed test, to figure out the cause and way of correcting it. It allows writing the test cases in the same IDE, which is being used for developing. AI and Machine learning test automation tools are in trend to provide a quality product at reduced cost and time.