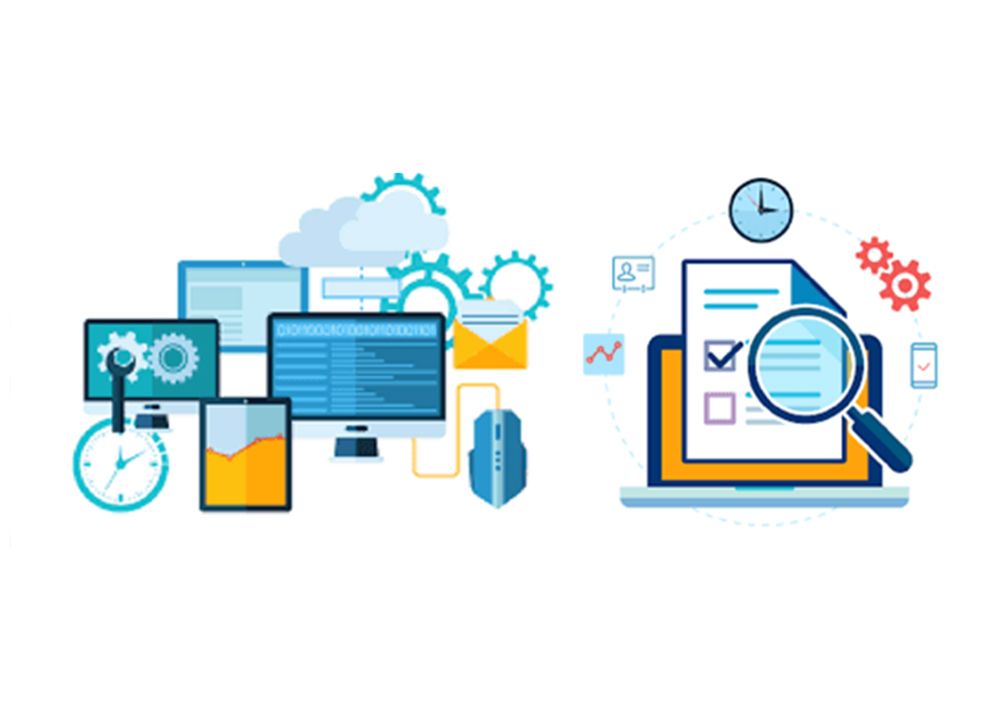 The new and old mobile app testing has now become the main part of app development. Because of the launch of thousands of mobiles and softwares, it is critical to utilize tools and methods that do the real testing of your app. Being a mainstream mobile app testing organization, we receive many requests to develop a particular app. Each app is special on its own and different tasks. Therefore other apps ask for different approaches to testing.

Many organizations use mobile testing tools like JMeter. Here, we use Appsiera as an industry example to tick all the boxes related to app testing.

Appsiera allows us to test various IPs within the spreading network. It is often necessary due to several apps conceptualized around business models that attract simultaneous traffic from a completely different geographic location. Testing from one IO may confuse your AWS server, and it will get a DoS attack.

What is load testing?

Load testing can be considered as non-functional testing. It is a style of software system testing to grasp or know the app’s response under a particular load. The testing is also done to absorb the app’s behaviour under normal and extreme conditions.

Load testing one of the various performance testing styles that determine the system’s performance in real-time load conditions. It makes sure that the app performs well when concurrent users are using it at the same time.

In this post will see a few details from a property listing app on which we are currently researching. The app allows the final users to look for properties among a given area and mark favourite and desired properties.

Every property is coupled to a particular broker, and the app UI will allow the users to call the broker from the app itself, a true and native dialer that pops up. The whole system conjointly comes with a backend CMS that brokers field used to input information into the database.

Here is the load testing for concurrent customer:

First of all, we have troubleshot glitches with Web services.

Secondly, we configure the webserver.

We also felt a necessity to increase the server configuration, so we turn from a medium instance to a large specimen with 4GB of ram and a dual-core processor. Right now, we are running on a large example of testing and an identical application.

After performing these changes, we conducted massively, bringing down the response time of the web services. Zero error rate for 720 concurrent users is far more than the 500 used as previously decided upon.

A property listing application may attract a significant number of concurrent users. Hence it is remarkably important for developers to test the application as its respective Web services with the predetermined number of simultaneous users. Appsierra helps in accomplishing this easily.