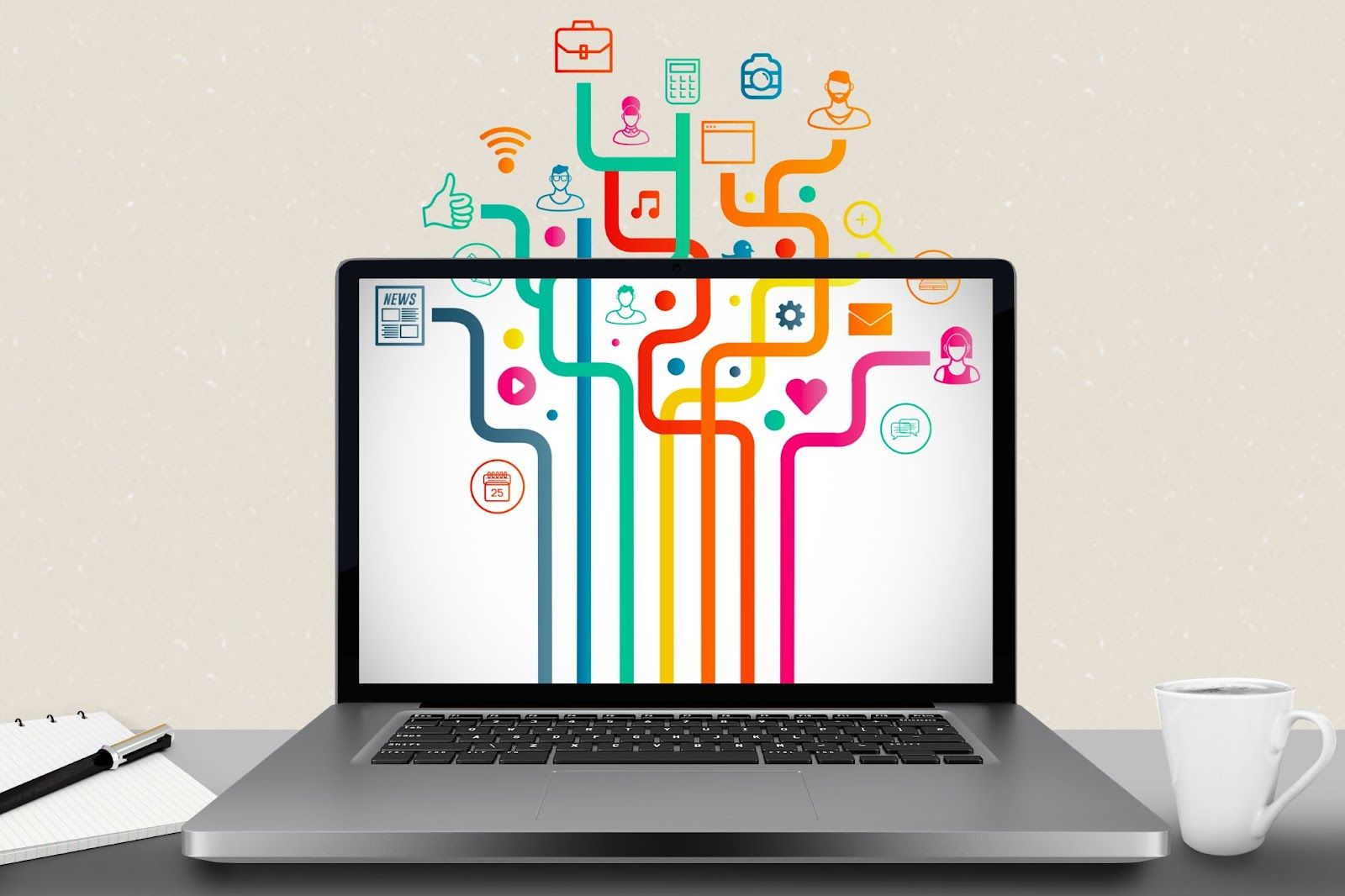 Testing different modules of an application or software together is called Integration Testing. The primary idea of this step in SDLC is to ensure that the communication between the dependent modules of software goes smoothly without any weaknesses. The ideal time for this testing procedure is usually after the completion of Unit testing and before the Validation testing of the application lifecycle. As a matter of interest, other popular names for this testing methodology are “String Testing” and “Thread Testing”.

A very basic example to understand the concept is to look at any e-commerce portal. Adding items to the shopping cart is one module and then proceeding to checkout into the payment gateway is another. Analyzing how the interaction goes between these two modules is part of the Integration testing. Now that we know what the technical term refers to, let us now move ahead and understand how this testing process is carried out in a Software Development Lifecycle (SDLC).

How does Integration Testing work?

The basic ideology for this testing procedure is to combine unit-tested modules and integrate them as a single system and execute tests over them. The ideal steps to follow are listed as below:

Also, one can make use of the docker commands and docker-compose systems in integration testing to make in-memory databases replaceable. In such testing scenarios, these commands are proven to be very helpful. Using a docker run command system with integration testing solves the problem of systems being platform dependent as a docker provides the flexibility to isolate your applications or software from the environment. A docker achieves this through the implementation of Containers.

Now that we know how the integration testing is performed, the next step ahead is knowing the different variants or approaches available.

This is known to be a very basic approach to the integration testing method. In this, all the modules of a system are combined and deployed for running tests over them. However, it is only suitable for small systems as in otherwise scenarios the time taken for the deployment of the combined modules will be significantly high. The major drawback of this technique is that it would become very challenging for teams to spot the existence of an error found within the respective module. Another limitation is that the ultra-critical modules are not kept separated and provide the chance for integration testing because all the modules need to be tested together at once only.

Here the testing starts from the lower-level modules of the system and gradually moves towards the high-level modules. The primary purpose of this methodology is to identify the error right away and fix it in minimal time. This is also suitable for small systems because with larger systems the time taken for executing the complete testing would take much longer as you cannot proceed further if there are bugs found in the lower level modules.

The top-down integration testing approach works oppositely from the bottom-up approach. Here the top-level modules are tested first and then we proceed towards the low-level modules. In case the upper-level modules are dependent upon the lower ones for functioning, teams make use of the stubs. However, in this scenario, the main challenge is that if the fundamental code logic is built in the lower level modules then the test execution on the higher modules won’t be possible. On the plus side, this method is less time-consuming as compared to the other approaches.

This technique is also popularly known as the “Sandwich Integration Testing” method. As it follows both bottom-up and top-down testing approaches. The major drawback of this method is that it is highly expensive and cannot be executed over systems having huge dependencies among different modules. However, for suitable systems, this method overcomes the challenges that came along with bottom-up and top-down testing approaches.

These testing tools, if studied carefully, are categorized into 3 sections. The first is the set of tools that run on a single language (eg. Java), the second one is the set of tools that runs tests using rare languages (eg. CoffeeScript), and the last one to be run on multiple languages. We have gathered a list of the top 10 such tools in no particular ranking order from these 3 categories that might help you and save on the time factor for you to choose the best one for your system.

Following integration testing is a very crucial part of agile methodology as it allows you to detect defects at early stages which ultimately saves the round trips and delays in end deliverables of the final product. Using this second step of the testing hierarchy, tester teams get an opportunity to see if the isolated units work together properly as expected or not. Last but not the least, the choice of an appropriate integration testing tool for your system is a critical decision to make as it depends on various factors such as project budgets, programming language, project specifications, and the tester or QAs requirements.