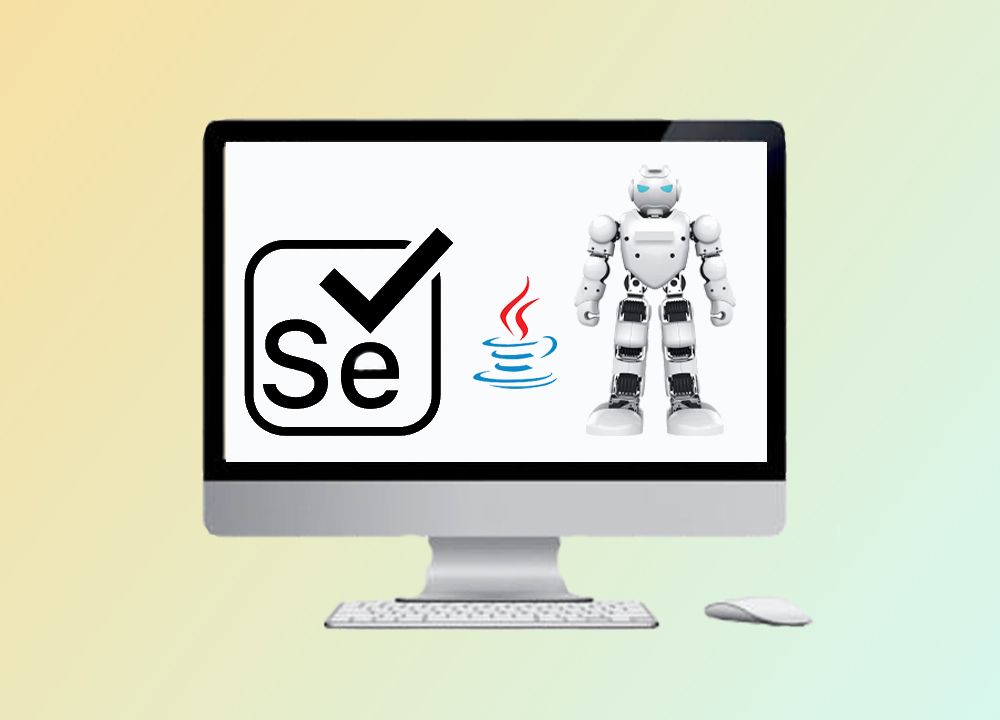 The way to automate tests or even actions that require access to a web application by a browser is through the use of the Selenium API, we can even create a robot framework using Java with Selenium. We can perform this in conjunction with the Java programming language. It is based on Java (in addition to other languages) and provides for the development of routines with “step-by-step”. To access a web application, such as login steps, filling out forms, reading the page data, among others. Its versatility also has plug-ins to simulate access by different browsers (Internet Explorer, Firefox, etc.).

The use is spreading in 2 strands for tests that simulate behavior closer to the user, validating several ways in which a given application can interact with users. For example, imagine that there is a test flow that needs to validate if the applications are working. You can develop validation scripts so that they can be periodical. Throughout this blog, we will explain the basic functioning of this API and how it can help in automating actions focusing on web applications.

The foundation of Selenium is its component called WebDriver. With it, it is possible to perform interactions with web applications. You can use standard WebDriver from Firefox, IE, or Chrome, and you can create your WebDriver.

The adaptation of WebDriver for each type of browser is to test and know the behavior in different browsers and rendering the engines. It’s also used when we have restricted compatibility to one browser type only.

First, we define WebDriver. From that, it is configured which URL will be accessed and have the information analyzed. Finally, with a load of data on the page, we will only need to do a simple search to identify whether or not the word is in each of them.

How much Java is required for Selenium?

One of the languages used in Selenium for writing automation scripts in Java. Selenium supports other languages, such as Python, Ruby, C #, JavaScript, etc. Java, however, has received widespread acceptance as the preferred language for selenium in the industry. This means that learning Java for selenium is recommended as it will also help improve your career prospects. Java is an expansive language. You don’t need to learn full Java features, however, as that’s not required for testing selenium automation. All you need to do is learn a selected part of the Java language.

Robotic programming is the collection of coded commands or instructions that tell the tasks to be performed by a mechanical device and electronic system, commonly known as a robot. To perform autonomous tasks, robot framework software is used. To make programming robot framework easier, many software systems and frameworks have been proposed. Many production processes involve the skills of a robotics programmer such as Assisting robotics design/configuration engineers.

Coding is written instructions that can be read and then executed by a robot or computer program. Robotics helps students to see their thinking in a real way before the task is completed and the movements of the robot framework are done as originally planned, as they go through trial and error.

The goal is to access a page that has a Calculator in JavaScript and to perform a simple operation to add 1 and 6 for obtaining its result. In this example, we will use the Internet Explorer engine.

With these simple examples, it is possible to evolve to a more complex robot framework using java with selenium applications down the line by either intending to automate actions and tasks or make a testing process increasingly efficient and close to users.