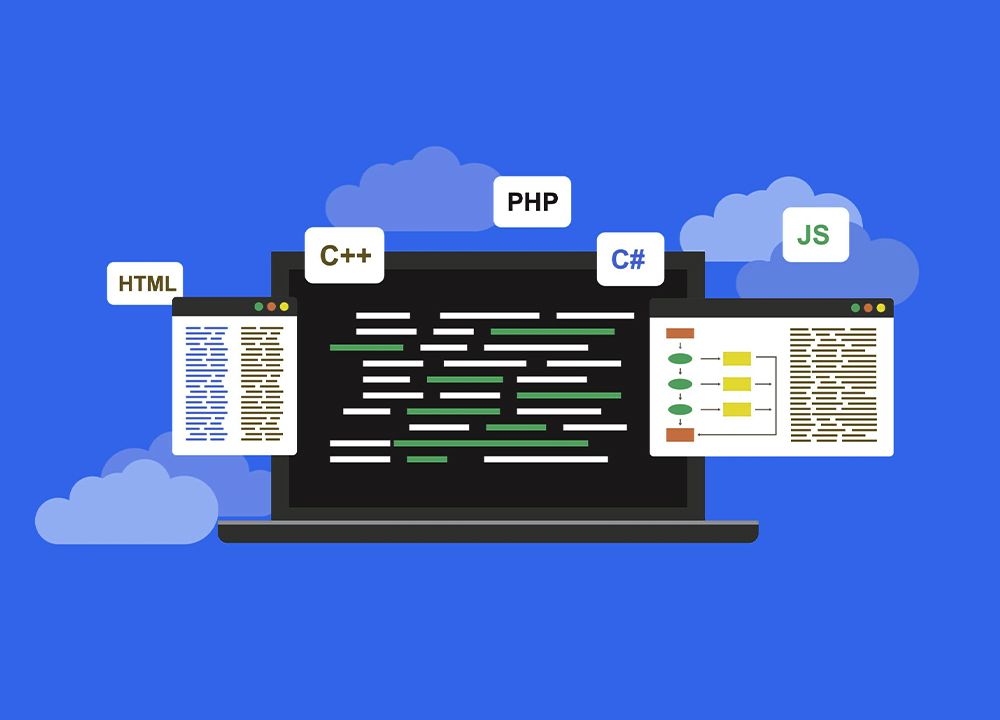 We can say that open-source software is the collective effort of like-minded developers. The aim is to solve problems while following some discipline from the open-source textbook. The philosophy of OSS allows you (copyright owner) to perform some things. This includes study, change, and distributing that software to anybody for whatever reason. This ethics or philosophy not only helped the software to grow faster and wider. But it also helped many people, non-profit organizations, to afford it. All this began with Linus Torvalds, who triggered this revolution by releasing the first OSS named Linux kernel in the late ’90s.

The software or IT industry that many of us are a part of is by those small yet great initiatives. They took the first step in this direction, but today it became more than a revolution. As you can see that many of the IT companies built the entire business model for open-source. They are offering business value through subscriptions. Through this, companies are posing tough competition to some billion-dollar single ownership firms.  The open-source-based companies are working with Opex models. But, the single ownership firms are working with Apex models. They are making business by selling the license of the software that they developed.

The Growth of Business in India

We have achieved a pretty much good growth in businesses. But it would have not happened without the help of per Capita income. Also, our ever-growing population is a major concern for many policymakers in India.

The traditional problem in India concerns nature. If you want to spend 1 USD per person in India, for whatever reason, spend 1.5 billion USD. Like that, it also requires policymakers to implement thousands of such policies. It will take a huge amount of technology, usage, time and money. But the bigger problem is that in the present economic situation, India cannot afford unwanted costs. Because of all these reasons, the open-source can be a great fit to cut costs and use those funds for projects.

Well, all these changes and developments may be visible to some people, but not for all. Most of this policy making and implementation will make use of a large proportion of technology. You may know that in India most of the government services using open-source which are free. Any large projects require both proprietary and open-source combinations. Since India has to feed the large population and because of its price-sensitive market, they have to spend wisely. There are many projects powered by open-source like utility bills, Online banking and more. These also include income tax filings, bank transfers, and public distribution.

As you can observe that the above examples are not possible without an Internet connection. It is not possible with no internet-powered PC or Android mobile. The reports say that in India there are 650+ active Internet users are there. Among them, 90% of people use android phones to access the Internet. Most people depended on Android-based mobiles for their daily usage.

You have understood the importance of open-source software in Indian business growth above. Yes, it has bought tremendous changes to the business world. We can say that it has democratized the software sector through great innovation. It also requires less cost to the development of that software. Indian business has achieved a great feat and growth. In that open-source played a major role. Indian software industry would not have grown this much without the open-source platform.