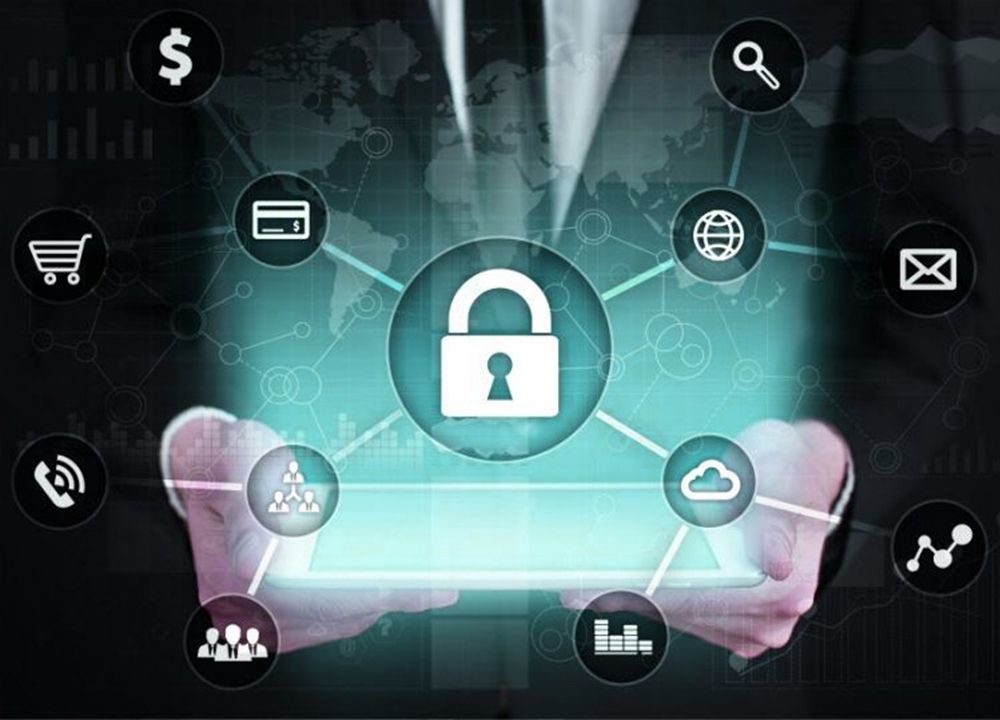 What is Network Security Testing?

Network security testing is a widespread means of testing security restraints across a network to recognize and indicate vulnerabilities and infer dangers. The end conclusion is usually network access to protected data or systems while the testing medium can change (wireless, physical access, hardware/IoT, phishing emails, Dropbox placement).

The objectives of testing differ, relying on the overall goal but also the organization’s maturity. Network testing can assess security defences, meet compliance requirements, and test the security controls of any kind of electronic information.

Let’s look at what the typical tests include:

What is growing with Network Security Testing?

As modern technology platforms increase new security complexities like out of the perimeter, into the cloud, etc. IT and security teams must gain current expertise and tools, but also seek out self-sufficient testers to deliver reviews. Moreover, growing threat complexity and boosted business risk commands intensified security postures. Adapting compliance mandates and the increasing refinement of adversaries implies that your testing program should improve as well. In feedback, IT teams are testing with smaller scope limitations and partnering with highly skilled vendors.

Now let’s have a glimpse at the list of the best tools for Network Security:

As we know that security is a point of concern for many of us, the purpose for which we worry about paying online is due to the unawareness of how safe the website is. However, as times change, things also change and now most of the sites are completely security tested to find out the defects before it affects the real users.

What should you do to Test Network Security?

Network Testing encompasses testing network devices, DNS, and servers for susceptibility or threats. Therefore it is often advisable to follow the below techniques for testing Network Security:

Let’s look at the brief note of few Network Security Devices below:

A firewall is the safety layer that regulates the connections that can take place within a network.

VPN Gateways are utilized to create a secure connection to the remote systems.

It is used to identify, monitor, and filter out all kinds of malware.

URL filtering will keep the end-users secured by prohibiting them to access malicious websites.

Intrusion detection system monitors for malicious attacks and increases alert to the team of admin.

In this technique, a port scanner is utilized to recognize all the hosts connected to the network. Network Services are also scanned like FTP and HTTP. This ultimately helps in confirming whether the ports are configured to allow only the secured network services or not.

Vulnerability Scanner assists in finding the weakness of the system or network. It delivers data on the security loopholes which can be enhanced.

This is hacking performed to recognize probable threats to a system or network. This assists to identify if unauthorized access or malicious attacks are possible.

This technique can be utilized to crack weak passwords. This can enable implementing a policy with minimum password criteria which ends up in establishing strong passwords and is hard to crack.

Pentest is an attack done on a network or system to discover Security flaws. Under Penetration Testing Technique the Servers, web application, mobile devices, endpoints, wireless devices, and network devices, are all compromised to know the vulnerability.

A well-tested site from the security viewpoint often gets the two prime advantages. Here are the benefits below:

Now let’s look at the best security tool for networks below:

The intruder is a strong vulnerability scanner that discloses cybersecurity weaknesses in your network systems and illustrates the dangers and assists with their remediation before a breach can happen. With thousands of automated security checks accessible, Intruder creates enterprise-grade vulnerability scanning available to businesses of all sizes. Its security checks comprise recognizing misconfigurations, missing patches, and common web application problems such as cross-site scripting and SQL injection. Created by experienced security specialists, Intruder takes care of much of the conflict of vulnerability management, so you can concentrate on what truly matters. It saves you time by prioritizing results based on their context as well as proactively scanning your networks for modern vulnerabilities, so you don’t need to worry about it. The intruder also incorporates crucial cloud providers as well as Jira and Slack.

Paessler PRTG Network Monitor is an all-rounder network monitoring software that is strong and can assess your whole IT infrastructure. This simple to use solution delivers everything and you will not need any additional plugins. The solution can be utilized by industries of any size. It can monitor all the devices, systems, traffic, and applications in your infrastructure.

There are some other tools too so let’s look at that given below:

The conclusion of the Network Security Testing not only enables the developers or creators but it should also be dealt with the team of security within the organization. Altogether, the article can be a proportion of all the corrective action that requires to be taken, and also trace the improvements or progress that are performed in the area of security execution.