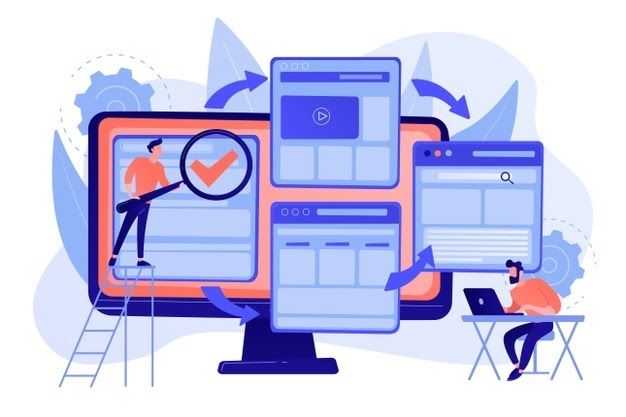 Smoke Testing vs Sanity Testing In Details For Beginners

Sanity testing is also called a variant of regression testing. This testing is performed to check the accuracy of the just added attributes and components. Its task is to make sure that the defects fixed do not affect the working and implementation of the existing code. It also assures that the moderations made do not affect the software performance.

Software testing is performed to find bugs in the system or product developed. It also must verify if the result has matched with the expected result. Its work is to confirm if the software or system does what it claims to do.

As mentioned above, smoke testing is performed to check the stability of the software built. It tests whether the major functionalities of the product or software is working efficiently or not.

The differences between smoke testing and regression testing are:

When software or an application or a product is built, it has to go through various testing to determine if the results are ideal. The built product also needs to satisfy the customer expectations since a huge amount is invested in it. Smoke testing plays a crucial role in the testing pattern. It determines if the product built can go through further testing. It is said that if the initial step is accurate, the coming steps will be accurate too. So this smoke testing is the first step that should be accurate for the better performance of the software.