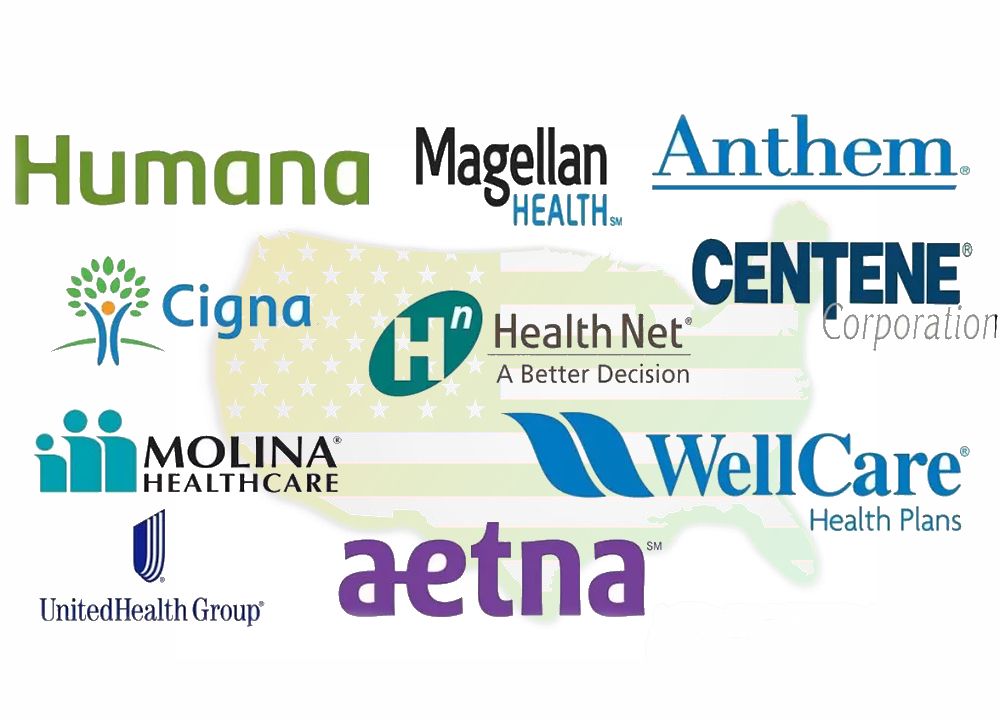 The American healthcare system is growing at a brisk pace. As you all know, the US is the wealthiest nation in the world. But as per the studies, the US does not have the best infant mortality rate and life expectancy. In 2016, the US spent about $3.30 trillion or $ $10,348 per person on American healthcare, according to the Centers for Medicare & Medicaid Services (CMS). That’s a big amount. But since then, everything has changed in the country. It is estimated that by 2025, healthcare will account for more than $1 out of every $5 spent in the US.

And due to this, the healthcare services will expand further in the United States.

How does the healthcare system in the USA work?

What is wrong with the American healthcare system?

Is the US healthcare system good?

Why is US healthcare so expensive?

Read further to come across the top 10 largest healthcare companies in the USA, based on their revenues (in the ascending order).

Here are the top10 largest healthcare companies in the USA:

Aetna is a Hartford Conn. based health insurance company in the United States. Since 2016, it has witnessed an unexpected rise. After the healthcare companies adopting the regulations of ACA, Aetna has suffered a lot in both good and bad ways. Today, Aetna is among the largest healthcare companies with huge working staff and production.

Anthem was previously known as Wellpoint. It would be the largest healthcare company in the US if the company hadn’t lost its database to the hackers. This happened in February and they are still trying to overcome from that setback. But still, with a revenue of $73.9 billion, it’s USA’s 2nd largest health insurance company to date. They set anthem to be the broadest US health insurer after a whooping $54B Cigna gain.

We all relate J&J to baby products, don’t we? But it’s more than that. There are over 24 brands under Johnson and Johnson. All these bring about $1 billion in sales, only in the US. Hence, J&J is the fastest growing healthcare company in the US and is gaining an upper hand in Japan and Europe.

Cardinal Health is a drug wholesale company. In March, it bought Johnson & Johnson’s Cordis heart-product company for about $1.94 billion. That’s from where Cardinal Health’s revenue share boosted to $91.1 billion. It is one of the best companies in the healthcare industry.

Express Scripts Holdings is a well-known pharmacy benefits manager in the US. In 2012, it bought Medco Health Solutions, and the rest is history. Because of this deal today, the company’s revenue has doubled. Guess what, more revenue in the future will make Express Scripts Holdings the #1 pharmacy benefits manager in the country.

AmerisourceBergen is the largest pharmaceutical dispersion and sourcing services firm in the United States. Its deal with Walgreens Boots Alliance proved to be a spark for the pharmaceutical company. Hence, this deal could generate more revenue as expected in the future.

UnitedHealth Group is the largest health insurer in the US serving over 85 million patients worldwide. Apart from this, it has invested millions on Optum, which includes health data analytics and pharmacy benefits manager (PBM).

With an unexpected rise in the wholesale drug distribution sector, McKesson is now the largest pharmaceutical distributor in the nation. The company is based in San Francisco and bought Celesio in 2014. Hence McKesson’s revenue share will touch the sky highs in the future, courtesy of the agreement.

CVS Health is the leading prescription drug retailer and the second largest pharmacy benefits manager in the US. In 2016-17, CVS Health purchased over 1600 pharmacies and Omnicare, a popular drug delivery company. Therefore, CVS Health is slowly changing to a full-fledged health management company.

So, these are the top 10 revenue-based largest healthcare companies in the USA. We can say that the reason for the increasing life expectancy of its citizens is the development of these companies.