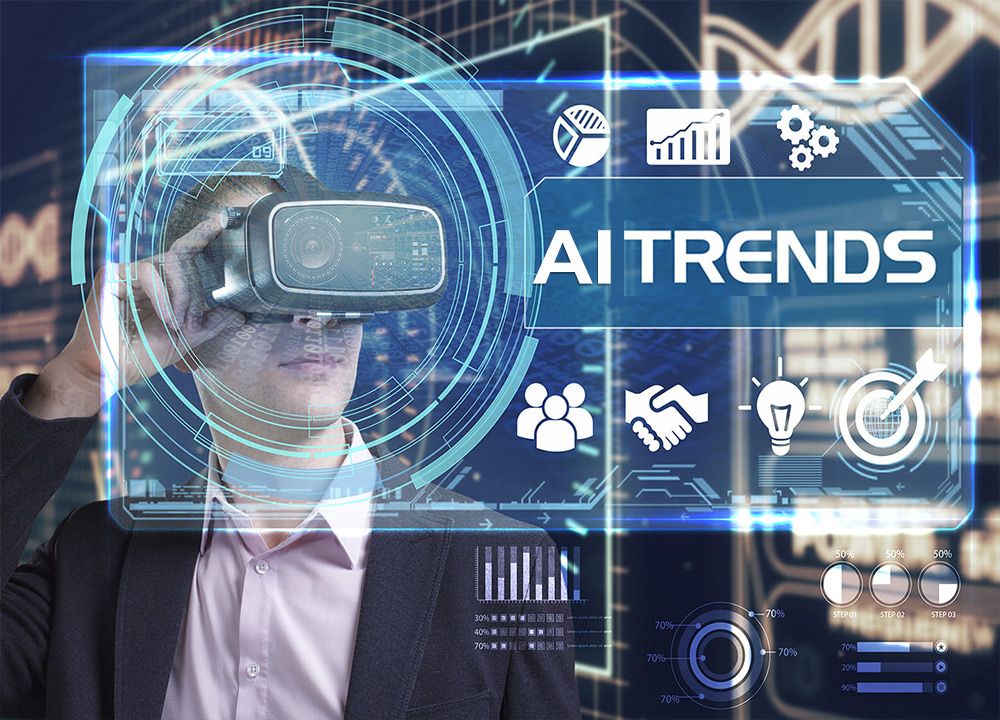 Why Artificial Intelligence Is Important And Its Influences

Machine learning and artificial intelligence (AI) is also considered one of the best developments after the microprocessor. You might be curious to know why artificial intelligence is important so, let’s get started. AI used to be a fictitious science idea, but it has now become an everyday reality. Neural nets (emulating the brain function of actual synapses) are opening the way for artificial learning advancements, labelled “deep learning.” If we know how to manipulate its strength, machine learning will help us live wealthier, healthier, and more prosperous lives.

How & Why Artificial Intelligence is Important?

Here are some points by which you can know how and why Artificial Intelligence is important:

Many of you may consider 1997 when Gary Kasparov was beaten in chess by IBM’s Deep Blue. But if you weren’t old enough maybe, you could recall when another software program, AlphaGo’s Google DeepMind, beat Go World Champion Lee Sedol in 2016. Go is an old Chinese game, much harder than chess for machines to learn. But AlphaGo was especially learned to play Go, not merely by studying the best players’ movements, but by discovering how to play the game differently by training millions of instances with themselves.

Have you been on an aircraft recently? If so, perhaps at work you’ve probably encountered travel automation. Using FMS (Flight Management System), a mixture of GPS, motion detectors, and electronic systems, these new commercial airliners monitor their location during takeoff. Thus, a typical Boeing 777 pilot invests just seven minutes physically actually flying the aircraft, and several of those moments are expended during takeoff and landing.

Quite challenging is the step towards self-driving vehicles. In terms of traffic conditions and guidelines, there are more vehicles on the lane, hurdles to stop, and restrictions to account for. And now, self-driving cars are a reality. According to a survey of 55 Google vehicles that have traveled over 1.3 million miles overall, these AI-powered vehicles have also exceeded human-driven cars inefficiency.

The issue of navigation was already resolved a long time ago. Artificial intelligence by Google as Google Maps now uses your mobile to access position info. It will evaluate how quickly the system is going by comparing the position of a system from one point in time to another. In simple terms, it will decide in real-time how bad the traffic is.

Machine Learning helps self-driving vehicles to adjust to changing road conditions spontaneously while learning from road network scenarios at the very same time. Onboard machines can make separated-second choices much quicker than well-trained drivers by constantly filtering through a stream of graphical and sensor data. It is centered on the very same machine learning principles seen in other sectors.

Shortcomings and limitations have been built into our bodies and our minds. As per the Oxford C.S., Professor Shimon Whiteson, technologies will stimulate us to such a degree that we will be able to increase some of our machine shortcomings and limits while strengthening much of our innate talents. But wait, before you start dreaming of futuristic worlds of steel and flesh, think for a second that, in a way, many people wandering around are “cyborgs” already. For contact, navigation, gathering information, getting significant news, and a variety of other things, we still depend on these portable computing devices.

Devices can process and view more knowledge, even mind-boggling data, than any one human can. AI might one day detect patterns using big data and use the knowledge to discover answers to previously unsustainable challenges. For instance, IBM’s Green Horizon Initiative, analyses environmental information from millions of sensors and channels for detailed, changing weather and emissions predictions for goods.

It helps city planners to run “what-if” simulations and simulate ways to minimize the effects on the environment. And that’s just the start. From self-adjusting programmable devices to decentralized electricity grids, innovative environment-oriented technologies are hitting the market every day.

5. Digital Awareness and Robots as Mates

Some robots continue to be devoid of emotion. But the first major moves towards a robot friend have been taken by a corporation in Japan, one who can perceive and sense feelings. Introduced in 2014, the companion robot Pepper went on sale in 2015, selling out in less than a minute of all 1,000 preliminary units.

6. Improved Eldercare is Why Artificial Intelligence is Important

Everyday responsibilities can be a challenge for many senior citizens. Some have to employ outside assistance or depend on family members. For many households, elderly treatment is a rising issue. Matthew Taylor, a computer engineer at Washington State University, says that AI is at a point where replacing a need is not too far away. In-home robotics might support elderly relatives who don’t want to leave their homes. The approach allows more options for members of the family to handle the treatment of a beloved one. Such robots may support senior citizens with daily tasks and encourage them to stay independent and live as long as possible in their homes, enhancing their ultimate well-being.

In the entertainment industry, artificial intelligence has enormous potential, and in streaming platforms such as Netflix, Amazon Prime, Spotify, and Google Play, the technology has indeed found a home. To avoid loading and low-resolution playback, certain techniques are already being used, providing you with the maximum experience from your internet service provider.

Natural Language Processing (NLP) algorithms help write trendy news articles to minimize output time, and Shelley, a new MIT-developed AI, lets customers write horrific stories by deep learning models and a user-generated fiction bank. The next greatest content producers will not be human at all, at this point. Now we know why Artificial Intelligence is important as it makes our life easier every day. It drives many systems that allow us to do tasks every day, like communicating with colleagues, using an email app, or using a ride-share application. It might be reassuring to know that most of us have been using AI regularly for many years if you have concerns about the use of artificial intelligence.