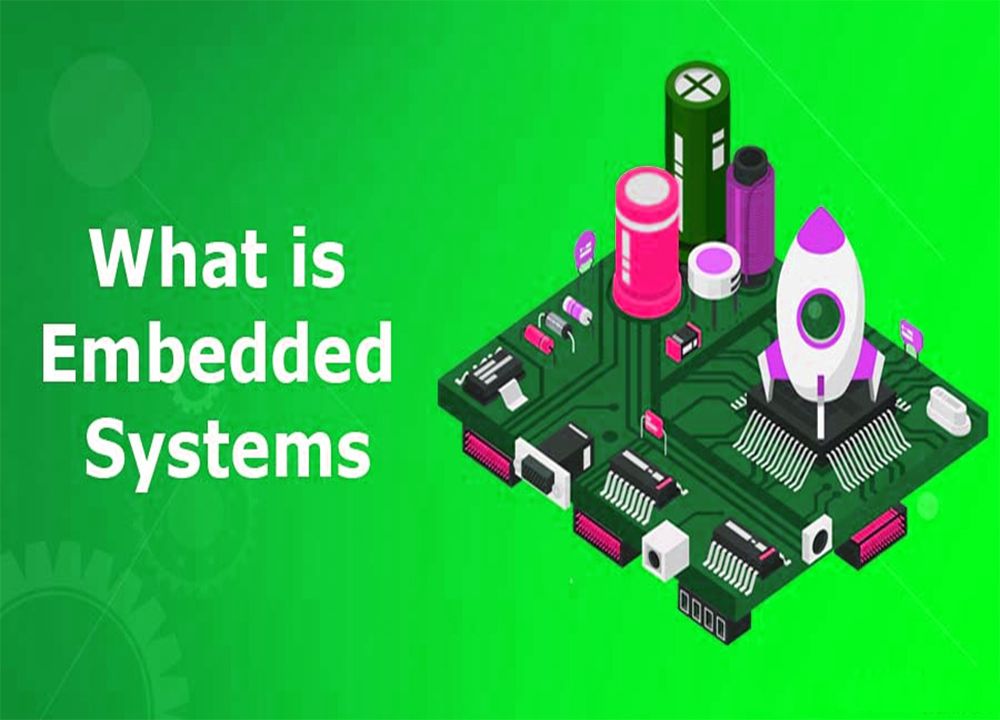 5 Essential Features To Check While Choosing An Embedded Testing Tool

What is Embedded Testing?

Embedded automation systems also have specific characteristics that should be expressed in the test plan. These variations tend to give embedded systems a distinctive taste of their own. This article deals with the fundamentals of test and test case creation and points out specifics that are specific to the built-in systems that function along the way.

Hardware and software are incorporated into embedded systems to perform a specific purpose, with a microcontroller/microprocessor usually serving as a “brain” controlling the intended action.

In embedded testing, the functional behavior of embedded hardware or software is checked and validated to provide proof that it fulfills its intended functions and is robust. Testing plays a critical role in development, as end-users cannot be able to change the fundamental software or control hardware components.

Embedded device testing is a rigorous process that can be time-intensive and labor-intensive. Manual testing is costly, error-prone, and it may be difficult to replicate manual testing. Software that can automate testing can improve process productivity and save costs. Tool automation also allows tests to run in a continuous integration environment, minimizing the effort required to find and correct any bugs identified during software development.

As such, using a software automation tool is a positive step on the path to implementing a rigorous testing plan as good tools save developer’s time and lower project costs. We’ve listed some essential features to look out for when choosing the built-in embedded software testing tools below.

On-target testing is important as the behavior of the software often depends heavily on the hardware environment in which the software is hosted. However, on-target testing is often more costly than on-site testing and needs access to the target hardware. In certain applications, however, access to the final target hardware may not be readily accessible and may only be available late during software development.

On-host testing is typically less resource-intensive than on-target testing and offers a way to conduct tests even when the hardware is not readily available. This has many advantages, including that testing can be automated and run continuously during software development and that testing can be carried out off-site.

2. Unit, Integration and Testing of the System

Embedded software can be evaluated at different granularity levels, reflecting conditions that closely match the final framework in which the software will be hosted. Among other aspects, unit testing, integration testing, and device testing are also used.

Unit testing requires testing individual framework modules in isolation, i.e. without communicating with other modules or external dependencies, such as databases. As unit testing involves only a subset of software, it allows testing to begin early in the production of software. Unit tests are also automated to run during development as a series of regression tests that can detect mistakes made during development.

3. Analysis of the Structural Code Coverage

Structural code coverage is a measure used to assess the completeness of software testing. The higher the percentage of coverage obtained when testing a system, the lower the chance of software having unintentional features, missing tests, or specifications.

When choosing an embedded testing method, the higher the granularity of coverage testing you conduct, the more reassurance you will provide that your program does not include unintended features.

Scheduling Analysis offers a summary of when tasks are done, enabling embedded testers to get an image of program flow and task response times. This research often helps engineers to see how many specific incidents occur in their applications. Rare timing events, such as race conditions or deadlocks, can be detected, examined, and resolved from this information.

There are several challenges in testing embedded software that make testing more difficult than normal software testing. The most important issue is the close dependency on the hardware environment that is prepared at the same time as the software and that is frequently needed to conduct accurate software testing.

One of the most important things you need to think about is that you should always opt for automated software testing. Embedded automated testing is a simpler process that would take a few hours to complete, and then the problem of your program is resolved.