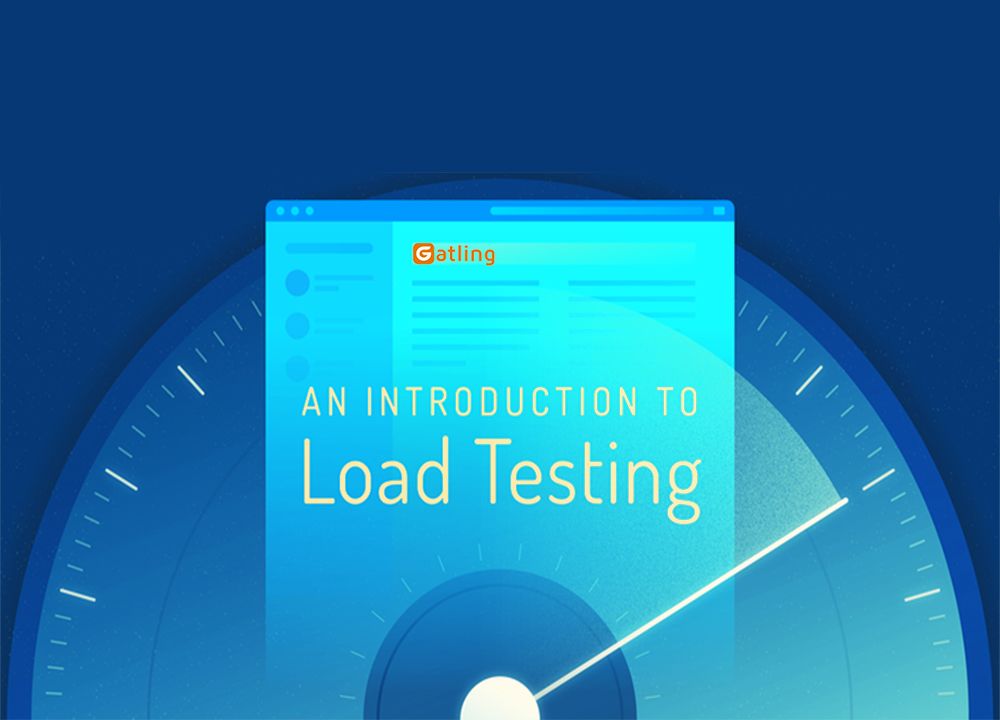 8 Reasons To Use Gatling For Load Testing

A load test is a type of software testing that is performed to understand the application’s behavior under a particular expected load. To evaluate the behavior of a system under both normal and peak conditions, load testing is carried out.

Gatling is a platform for open-source performance testing tool that uses Scala, Akka, and Netty as a stack of technologies and as its backend. The first Gatling release was in January 2012. Since then, almost every year, Gatling has had a few big launches, as well as a very extensive growth in popularity across the performance engineering community.

Since Gatling was built to write tests in the programming language of Scala (which is a very powerful language but has a relatively small audience), you would assume that this performance framework was specifically designed for a particular group of engineers or restricted needs. But compared to the other well-known open-source load testing tools, if you check how many articles you can find about this platform, you may be shocked because its popularity has remained very high over the past year.

In StackOverflow, for example, if you study Gatling, you will find that Gatling has x5 more posts than another very key performance framework called Locust, which is also widely used by many developers around the world. Also, if you search the TIOBE index, which shows the worldwide popularity of programming languages, you’ll find this trend.

Scala has an audience, as you can see, but its prominence among developers is far lower than other languages such as Java, C, or JavaScript. So why is the Gatling system still prominent in many businesses and widely used? These questions will be answered by us and more below.

In Scala, Gatling is written, which enables you to run it on any device. Therefore, by using various local machines and cloud servers to run and build your tests, you will never experience any problems.

It is a big advantage for many developers if as Gatling allows, they can write performance tests as source code. This enables us to store tests under version control systems that strengthen the cooperation of developers, preserve consistent historical changes, and prevent us from losing the work we have done. Furthermore, code helps bootstrap the tests by refactoring, which is a powerful method where you can write the Gatling tests in any common code IDE program.

It has comprehensive dashboards of metrics from the box

Gatling has built a comprehensive dashboard of indicators that you can see after running tests without having to install any extra plugins. The report is stored as an HTML file, which can be saved easily for any potential comparison analyses and metrics. The study, in addition to that, is interactive. This allows more thorough studies to be carried out and unique requests to be focused on in addition to the overall image.

First, it’s worth saying that by the design of their intent, all performance instruments should be strong. But over many other frameworks (like JMeter), Gatling undoubtedly has a benefit because it utilizes advanced architecture and the Akka toolkit, which is based on the actor model that is spread by design and entirely asynchronous.

Gatling doesn’t assign a separate thread for each user, thanks to the Akka toolkit. Instead, all multithreading is done utilizing messages between actors (universal simultaneous computation primitives) that allow a user list to be simulated using only one thread. To get a better understanding of the actor template, you can check out this short post.

Several significant variables influence outcomes and the capabilities of performance tools while performance testing analytics. That’s why you cannot always get better results from a performance tool with a better design. But in this case, Gatling handles the load better than JMeter, based on my own experience, and will help you save the CPU and RAM, which will help you simulate more users.

It has an integrated API of assertions that gives you a complete arsenal of usable assertions to execute. This API enables you, along with your performance checking, to run various types of functional tests. The Gatling Assertions API is versatile and allows all tests to be run either for unique requests or all requests.

Gatling tests are very sophisticated since it describes a domain-specific language that enables very simple and human-readable tests to be written. This is important because it allows teammates to work together in the same circumstances without wasting time on the transfer of additional information.

Gatling has inbuilt integration with continuous pipelines for integration

By using the command line, Gatling’s output tool can be completely executed, making it compliant with any Continuous Integration framework. If you use Jenkins’ continuous delivery program, you would be doubly happy because you can use the pretty useful Jenkins Gatling plugin, which allows you to monitor patterns in performance indicators on the main screen of the test build plan.

It provides seamless integration with tools for real-time monitoring

Execution control is one of the most significant aspects of performance testing. Monitoring in real-time helps you to keep execution under control. Also, waiting until the test is done often doesn’t make sense, since even initial findings will sometimes give you all the answers. That is why Gatling offers real-time monitoring tools with very straightforward integration. You may use the Gatling frontline, which is the commercial version of the open-source platform for

Gatling, as a first choice. You can easily integrate Gatling with Taurus as a second option, which can offer you very configurable test execution and comprehensive online real-time reporting. Finally, with open source monitoring software like Grafana, you can only incorporate the Gatling system. Grafana monitoring can be achieved by just changing some Gatling configuration files with the help of the in-built Graphite/InfluxDB integration (a well-known time-series database).

You can also automate your tests with Gatling through Taurus. Execute them in the cloud for scalability and analyze the results on BlazeMeter.