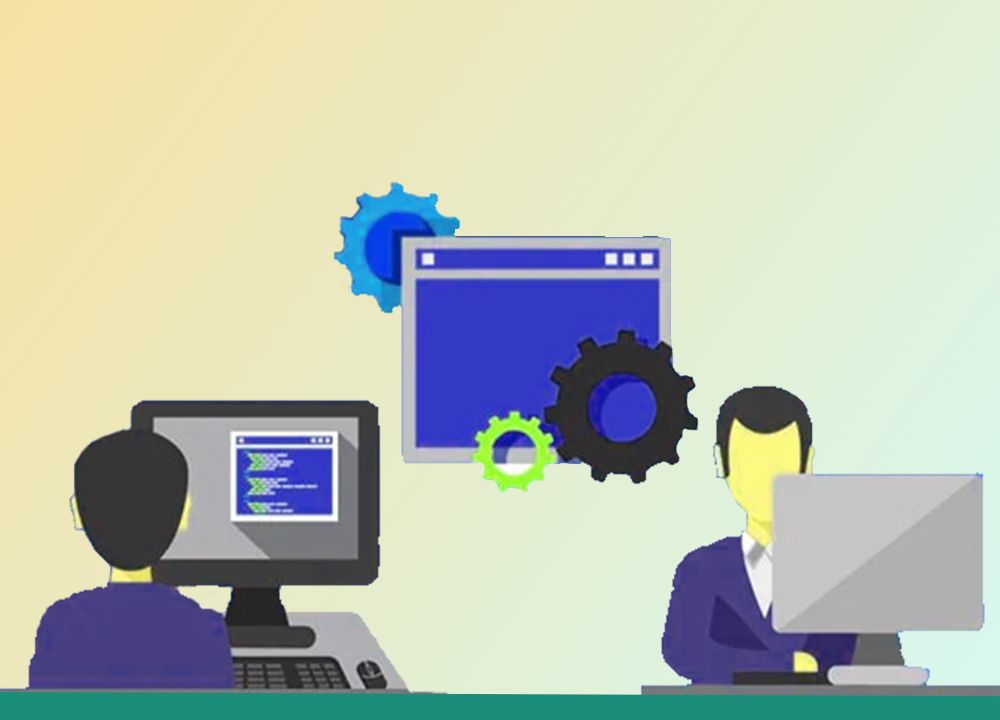 Alpha and beta tests are consumer testing approaches that work towards building confidence and product launches and marketing success. Although both depend on real users and different team inputs, other processes, strategies, and goals drive them. Please check forms that commonly improve product performance and lifespan. Plans and procedures of alpha testing could be altered by following the process followed in the project.

It is a type of testing performed before releasing the product for identifying all the possible bugs. It is done to simulate real users by using white box testing and black box testing techniques. It is performed in a lab environment, and internal employees are the testers. The aim is holding out the tasks that a typical user may perform. Alpha testing is done in two phases:

The test is named alpha only because it is performed at the early stage near the end of the software development. It is conducted before beta testing.

Without understanding where to go, it could be hard to start user acceptance testing. Here is a typical alpha testing example:

It is a form of external customer acceptance test as it is administered in a specific environment by existing product consumers. It is designed to obtain feedback on the specification of the software/product. A small number of end-users assess the software while only a limited number of end-users use it. When consumer confirmation ensures the hyperbolic consistency of the goods, it reduces the probability of product failure.

Until shipping a product, the advantages of Beta testing is the ultimate thing. It is carried out in the real-world test scenario.

Below are the types of Beta Testing:

It needs due care to release a new product to a community of consumers. Here’s an example of steps we can take to ensure successful advantages of Beta testing:

Difference between Alpha and Beta Testing

Here are some differences between Alpha and Beta Testing:

Myths of Alpha and Beta Testing

Below are the myths of Alpha and Beta Testing:

Myth: Alpha and Beta testing are held out too late in the testing life cycle to value a benefit

Myth: In alpha and beta testing, the same test is performed, and the scenarios are not different

Truth: Alpha testing is performed in a laboratory environment, while actual users describe real challenges based on Beta testing familiarity. These are distinctly different cases.

Truth: Beta testing takes time to get the most benefit. However, it gives vital data/feedback.

Truth: A good beta test will produce lots of useful knowledge that is hard to access in a work environment otherwise.

Regardless of the number of checks, the number of bugs we destroy, and apps that end-users do not want, it’s pointless in software engineering. Beta testing helps provide authentic input from real-life customers on the apps. Alpha testing helps replicate a real-time user experience, and it helps form a reliable product candidate for beta testing before the software has been shipped.

The difference between Alpha and Beta Testing is indispensable in our testing lifecycle.