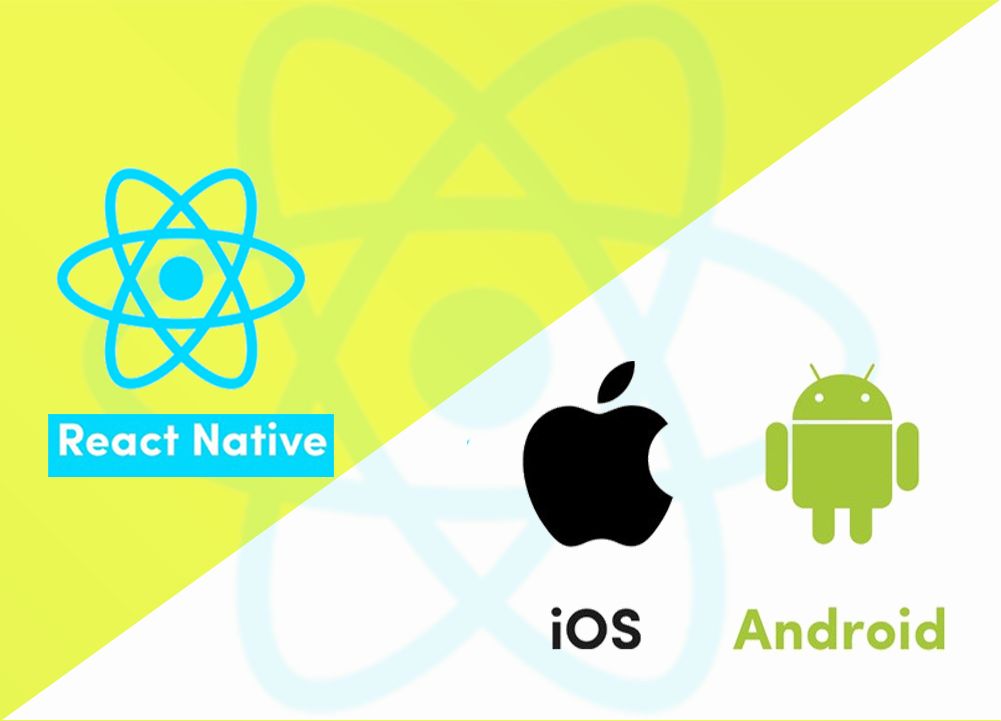 How To Install React Native on Windows 10 Flawlessly?

React Native framework is getting more recognition from developers. You need to build cross-platform mobile applications namely Android and iOS. you may have seen various tutorials for installing and setting up React Native on Mac OS and LINUX distributions. But this tutorial is specifically written for Windows users. Here we will learn steps to install React Native on Windows 10. You can also search for the official installation documentation present on the React Native windows phone. But you can face some difficulties in following it and some steps mentioned are a little bit confusing.

How to set React Native on Windows?

You can set up and work with React Native projects on your windows system in different ways. By using Expo CLI and by using React Native CLI.

React Native is JavaScript dependent mobile app development framework that empowers developers to design natively rendered mobile apps for iOS and Android. The framework facilitates developers for designing an application for multiple platforms by using the same code base.

React native was released by Facebook as an open-source project in 2015. Within a couple of years, it was one of the topmost solutions used for mobile app development. React Native development is used to power some leading mobile apps including Instagram, Facebook, and Skype.

Behind React Native global success, there are various factors such as:

React Native, like so many other discoveries, was created in response to a major technological blunder.

Chocolatey is a very popular package manager for windows. So it should be installed on your system first.

For installing chocolatey you need to open the command prompt with administrator privileges and run the command below.

Now you will have to install Nodejs, Python2, and JDK using chocolatey. This could be done by using the command below.

Android studio is also to be installed to work with React Native windows phone development. You can easily download and install it from the URL provided below.

The SDK manager could be obtained from the welcome to Android studio screen.

Then click on configure and select the SDK manager.

Then check the box beside for showing package details present in the bottom right corner. Look for and expand the Android 11.0(R) entry and then make sure the following items are all checked:

opening the system pain under system and security in the windows control panel and then click on the change settings option. Then simply select Environment Variables from the advanced menu. After completing it click on new to create a new ANDROID_HOME user variable that points the path to your Android SDK:

You can now easily install React Native CLI using NPM. To install it using the command given below on the command prompt for PowerShell on your system.

Using React Native CLI you will be able to create a new react native project.

Running the application, now you can run the created project on your Android phone. For this, you shall know how to set up your mobile device first.

You are required to enable USB debugging in your Android device for running the react native app created by you.

Now run the below command for running the react native app on your mobile device.

It is recommended to use visual studio code as the source code editor for working with react native projects.

In this post, we have learned to install react native on windows 10 system using React Native CLI. These installation steps will be helping developers who are serious about react native mobile app development. Others could work with Expo CLI that will make installation and setup easier.