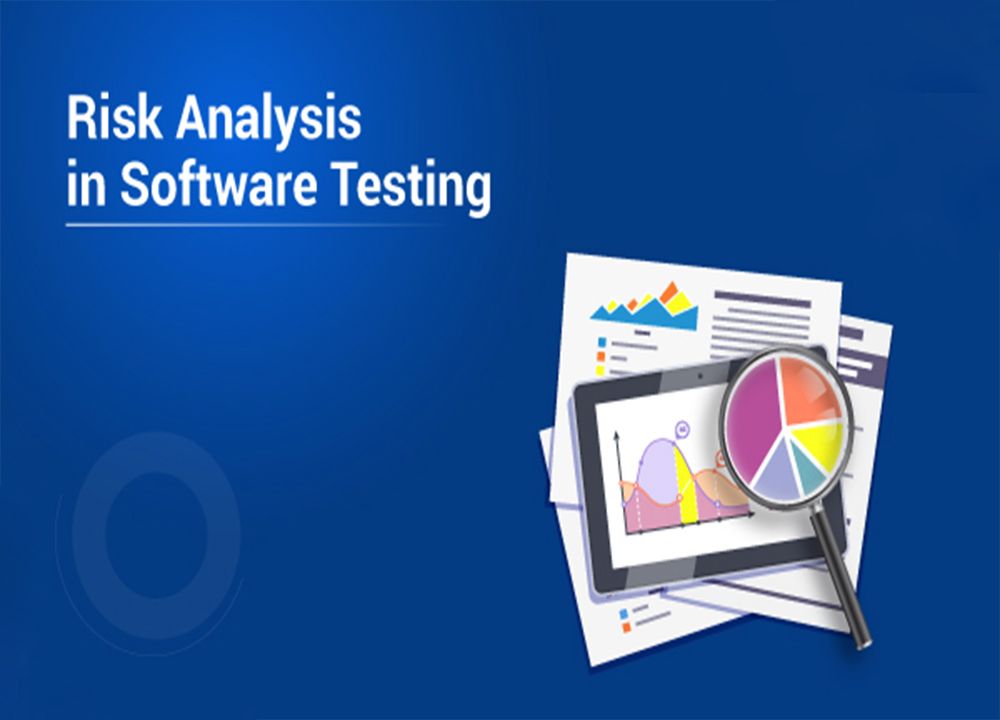 What Is Risk Based Testing?

The risks are present in several areas of knowledge, but they have a distinct meaning in each context. The generalized definition of the term, according to Wikipedia: It’s the possibility of something bad happening. It involves uncertainties/implications about the effect of an activity on something that humans value, usually focusing on the negative and undesirable consequences.

In the context of software engineering, we can relate the risks directly related to project management as a whole or strictly focus on the use of the application. So, we can focus on the possible negative experiences that can be perceived by the user of the product. That’s where the risk-based testing approach comes in.

According to a ReQtest article, this technique checks the probability of application failures, by using previously created test cases to predict the impact of what has been developed on the customer’s business. Besides that, critical parts of the application are prioritized, where the probability of crashes is higher and where effort should also be invested in fixing critical bugs.

Depending on the context (traditional or agile) there are differences in how we collect data. The function performed and the artefacts produced. A more detailed and general approach to the application is discussed below:

To identify risks, we can perform:

Brainstorming meetings, involving, if possible, all areas participating in the project, both the technical area and the business area or even the user himself. The purpose of the ceremony is that each one identifies a risk in the application/ project.

How many times has the deployment of certain functionality generated bugs in production? What is the most problematic feature in recent months? Which part of the system generates the most complaints from users? By collecting this information, we may understand the basis of the application and the points that we need to observe the application more carefully and possible risks already identified previously due to the history of software problems.

Repeatedly ask the question “what can go wrong here?” Responses should take into account possible flaws that may exist in the application, vulnerability situations, and also the parties who will be most impacted by the possible failure.

Risks are explored based on quality models, such as NBR ISO/IEC 9126, and for each topic of this model the question is asked: “What can happen if this requirement is not met?”.

After identifying the risks, they should be prioritized. Commonly used approaches are the probability-impact ratio and the risk matrix.

For each risk, we give value, from 1 to 5 for probability and impact. The lower the value, the less likely the situation occurs, and the lower the impact for users/businesses.

Subsequently, the multiple probabilities and impact value are resulting in the risk factor. Which we can use for prioritization.

Generally, we can define the probability by the product technical team and the impact of the business area.

The risk matrix follows the same line of reasoning as the previous table. However, we can use the low, medium, and high keywords instead of values to determine the prioritization of activities, as shown below:

With the risks properly identified, we know where to invest efforts in testing. Using the previous example, we can associate each system module with specific risk, for example, risk 1 concerns module 1.

Risks 4 and 3 had the highest scores, so they should be the focus of the strategy. The mitigation plan can include:

Risk-based testing in the agile context

Csaba says that the teams try to collect the risks of each story before sprint planning and that helps them to think about testing activities before they implement the stories. Once they collect all the stories, two testers prioritize risks through the probability-impact ratio and they will treat all critical points with high exposure in the same way.You adopt this type of test when you have a short time to test and that is done by the test teams to find the most critical cases that you need to test.

Where testers run separate, independent tests based on the risks identified for almost all user stories. We collect the risks in the context of the user’s story by answering the question, “What can go wrong in this story?”.

Henriette Harmse lists some advantages and disadvantages of adopting this technique:

The risk and uncertainty in the application of the risk-based testing approach and the entire content of this section are based on this article.

According to Frank Knight:

They are reserved for scenarios where they can be measured quantitatively, usually using probability;

Uncertainty: situations that are not quantifiable or measured, with the tools that the team currently has. Knowing the differences, we can build a matrix that brings the relationship between these two concepts, as shown below:

James states that the risks are associated with the first quadrant (known), where the whole team is aware of the problem and understands all its nuances to the point of measuring it quantitatively. In all other quarters, there is a level of uncertainty that can be unraveled with the testing activities and further risk analysis testing of the situation. The idea is to turn all levels of uncertainty into something known and measurable!

Risk-based testing or risk assessment helps prioritize efforts in stories and critical parts of the application, and there are several ways to put this technique into practice. Risk analytics assists take the guesswork out of controlling risk-related problems by using a range of techniques and technologies to conclude insights, calculate likely strategies, and foresee future events.

Plotting a good plan for how to adopt this strategy in your team will help you in anticipating various situations that would only be noticeable in the production environment, which causes a negative product experience for the end-user. Already using RBT or would you like to use it? Do you think it’s worth adopting this practice?

Tell us in the comments!