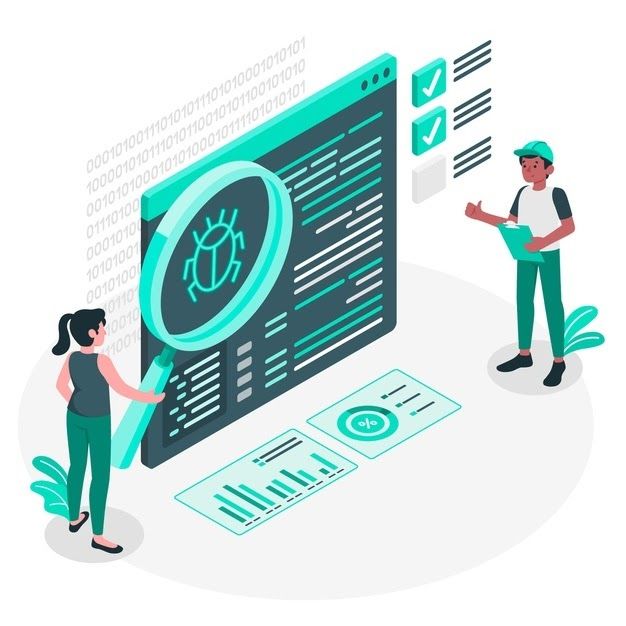 How Important Is Risk-based Testing In Agile & Software Testing?

What is risk-based testing?

Risk is the unwanted or unexpected result of the events that could be positive or negative. Risk-based testing is a kind of software testing. It serves as an important principle. It is used to prioritize sorting and examining the characteristics and purpose of the software so that it makes sure that there are no errors in the existing software. It also corroborates the risk of failure in the present and the future which is necessary for the development of software. Risk-based testing is based on the chances of failure. It also designs and executes various test cases for the better functioning of the software. It evaluates the risks based on factors like business demand, use demand, etc.

As mentioned above, risk-based testing assesses those features or characteristics that are likely to create risks and failures in the future or in the present. This form of testing involves risk-prone areas or the critical areas of the software that may become the cause of the failure of the software. Below few characteristics are mentioned that explain how the risk-based testing approach takes place and what factors it considers:

Risk-based testing in agile carries out the following tasks so that it executes the reason as to why it is performed in the first case. These tasks are:

Risk-based testing in software testing carries out a 6 steps process that makes the software secure from errors and its risks. These 6 steps are explained below:

Any software built includes errors, obstacles and risks. Risks can be good or bad. But imagine, the software was designed and it was worked on for months by solving the errors and investing loads of money on it, only for it to be rejected or failed because few risks were not taken care of or were ignored at the initial stage. All the hard work, strategies, and money goes into vain. So this is where the risk-based testing comes into the picture. It is essential to track down risks from the initial stage itself for the success of the project and the software.