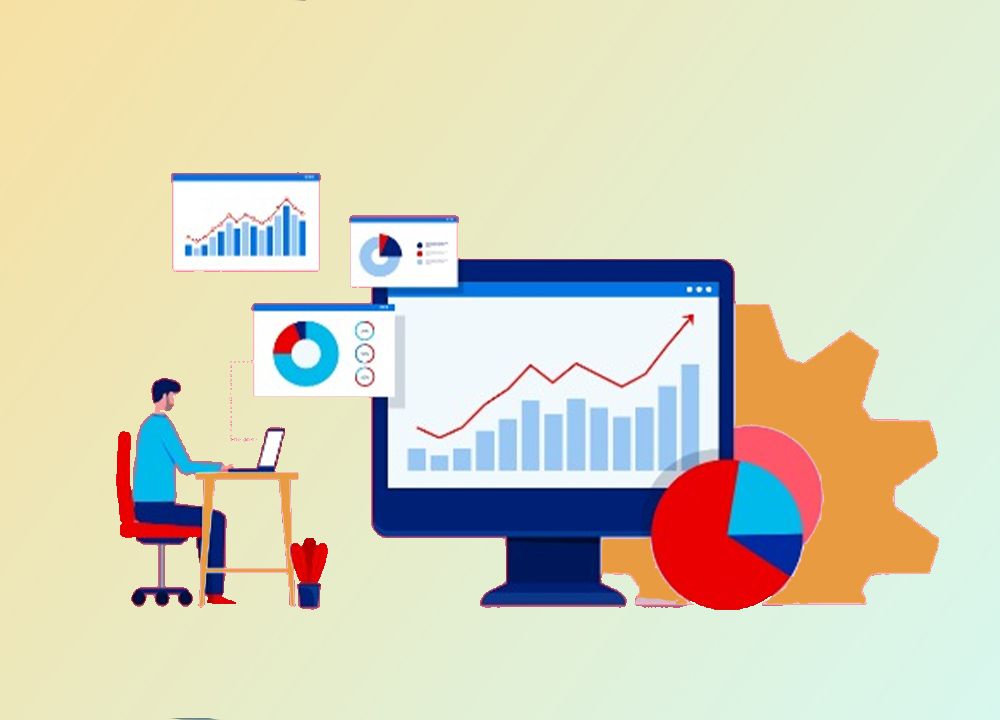 8 Scrum Metrics And Their Impact On Enterprises

Scrum metrics are the standards for measuring the deliverables of the scrum team and the number of values is being transferred to the customer. They also help in analyzing the effectiveness of the scrum team. By effectiveness, we mean that the impact of scrum team practices is having in providing customer satisfaction and improving business aspects. Even the scrum team metrics available to check its health and understand the problems in their working and how they can improve.

8 Scrum metrics and their Impact

We will discuss some of the scrum metrics used by enterprises to evaluate their scrum teams:

Velocity uses the story points as a measuring unit in the scrum framework. A story point is the measure of the amount of completion sprint after sprint. Velocity is calculated as the average of the total number of story points accepted by the stakeholders in the last few sprints.

There can be many reasons possible for this like,

It is measured based on efforts estimation. The efforts are estimated based on the time invested in hours or days. Capacity utilization is the measure of what percent of the time is utilized by the scrum team to deliver from the whole sprint time available. The formula used to calculate it is equal to (Committed/Available)*100.It helps in realizing that ‘is the team working to its full potential or not?’. It may also explain the reason for the delivery of weak product in the market.

There are two kinds of capacity. First one is the planned capacity and another one is committed capacity. At the end of the sprint, the scrum reporting is required to check the actual efforts the team put.

There are two kinds of values generated in this agile development metrics:

The values generated helps us to realize that we over or underestimated the capacity of the scrum team. It guides that what changes should be done in a team or it is working so that the difference between the estimated and actual capacity can be minimized.

Scope Change is also measured in the unit of story points. At the time of sprint planning, many user’s story points are committed to achieving. But when the actual sprint starts there is the situation that may arise like the product owner informs to add or remove some story points. It is very common in real-life practices that during a sprint in progress some requirements may feel like unnecessary or some more requirements are felt necessary to include. These practices are not considered to be good.

Above given ‘A’ refer to Added, ‘D’ refers to Removed and ‘C’ to Committed story points.

There can be various reasons for significant trends observed in scope change metrics like:

It is defined as the total number of defects detected after sprint closure. When a sprint reaches its end phase the testing is done by the development team and the product owner and in this process some defects are detected. These defects are fixed but before the deployment of the story points the User Acceptance Testing is carried out and the number of defects encountered during this stage is called defects leakage.

Defects leakage is calculated by the formula equal to (Defects during UAT/Defects during Sprint)*100.If this percentage comes out too high there is some loophole in the QA process of the sprint. It informs ‘if there is any special attention required in the testing process of a sprint or not?’.

Backlog health is measured on story points and analyzed by comparing the total story points in the backlog ready to be committed in the next sprint with the average velocity of the last few sprints.

The story points can be

It explains how ready the team is to ensure quality work in future sprints.

The scrum teams use burndown charts to measure the work progress. In this, a graph is drawn with the number of story points in a sprint are represented on the Y-axis and the days in the sprint on X-axis. It explains the pace at which the team is committing user’s story and the path following is right or not. If the pace is very slow then the team need to find out a way to get back on track otherwise they will not be able to complete the stories within the timeline. And if the pace is very fast then it should be checked that they are not missing something.

So these are some of the most commonly used scrum metrics to check the team and the process productivity and efficiency.