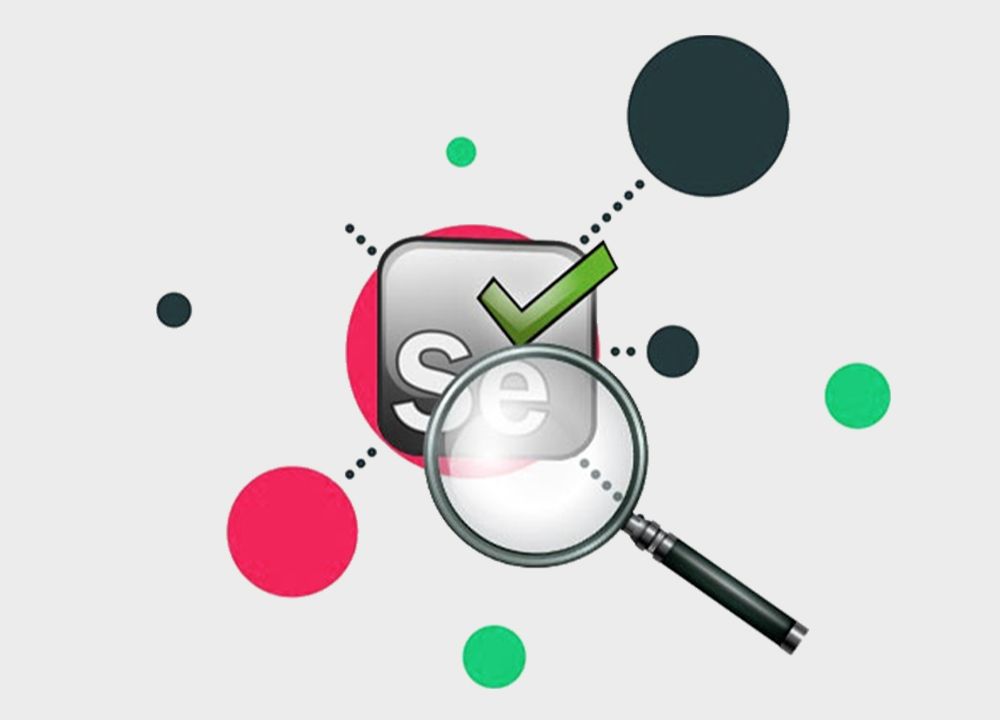 Software Testing is the most important stage in the Software Development Life Cycle to provide a quality product to the stakeholders. The developers are required to enact each possible scenarios to test the performance of the software. There is a need for software testing as no user would like to use a buggy software that responds unexpectedly when put under different real-life practices.

We will help you to understand how Selenium Automation works in software testing. In past, the testing was used to take place manually where the test coverage was limited up to some developers thinking and hardware availability. Along with that, it is a very time-consuming process. Even manual testing slows down the release process and sometimes tends developers to limit their creativity.

But now the enterprises are relying on the automated method of software testing as it is way quicker than manual testing. It enables the developers to carry on testing on a testing tool at any stage of development without worrying about the extra time they would have to spent to undertake it. Hence increasing the release frequency which is good for business perspectives.

Along with that, the test coverage it offers is also large without the need to avail each hardware for testing the software. Even it can enact almost all possible test cases which might occur while using the software.

WebDriver is used to test the software on web browsers just like a real user. It uses browser automation APIs to control the browsers and run tests. Even it does not require it’s API to compile with the application code. So the exact product created gets tested.

The Integrated Development Environment is used to create the test cases as per testing needs. It can be used easily with chrome and firefox extension.

With Grid, developers can test their software on different devices, browsers and operating system at the same time without worrying about availing any of them locally. It allows developers to test that their application will give comfortable customer experience disregard of the machine and platform architecture.

Selenium uses automation testing tools to enact the browser behavior from the remote end and the user’s interaction with it. With its help, it is easy to repetitively perform the user’s common actions like entering a text or selecting an element.

Selenium automation works in software testing to support the same user interface on all browsers. It ensures the developers that his application will look same on all major browsers. Though internally things are managed differently for different platforms. But Selenium only requires the code to be written once and selenium will take the responsibility to automate them for major browsers like Firefox, Chrome, Internet Explorer. It tests the software tirelessly under adverse conditions to find out as many bugs as possible and notifies the team when an error occurs.

Selenium tests are only suggested if the software requires the use of a web browser during execution as they are expensive and require some substantial infrastructure. Some small functionality can be easily tested with Unit tests that require a lightweight approach.

Instead of testing the whole software in one test, it is recommended to break down the software into different parts for the test. It takes less time for testing as well as selenium fails to give a detailed solution to fix the bugs discovered.

Below are the Selenium Testing types:

It tests that the software is being built as per customer’s need and providing an easy way to solve a problem. Selenium simulates user behavior to do this test. It ensures that the team is developing the right product.

This testing is done to check whether a feature is functioning as desired or not. It ensures that the software is building in the right way. Selenium simulates the expected returns to test the functionality of a web application.

Performance testing is required to check the responsiveness of the software. Developers want to make sure that the application is performing properly under different load and stress. It includes measuring the time it takes to load an element on the screen, latency and data loss.

Selenium can use proxy servers to test the application under conditions like network traffic and test the accessibility of the website under complex network topologies or corporate restrictions.

This test is done after doing a change, fixing a bug or after adding a new feature in the application. It ensures the team that the new elements are working properly with the existing software.

Below are the types of development:

BDD is also based on TDD, which involves creating the specifications of a feature and then creating the unit test the software should fail. This cycle is iterated until the test results fail and then the feature is build to pass the test. It helps in reducing the bugs as much as possible.

Gherkins are mostly used as specifications language as all the parties involved in the project can understand it. Selenium has some tools to directly concert the BDD specifications into executable code. For example JBehave, Capybara and Robot Framework.

To use Selenium on your project, it is necessary to install the language binding libraries for the programming language you want to code in.

Along with that, the WebDriver binaries for the browsers are required, to automate your software and run the test on them. For parallel testing on multiple platforms using Grid tool of selenium ‘ selenium-server-standalone JAR ‘ file required to download. So this is how Selenium Automation works in Software Testing. It allows developers to test the software to check the product’s readiness to hit the market.