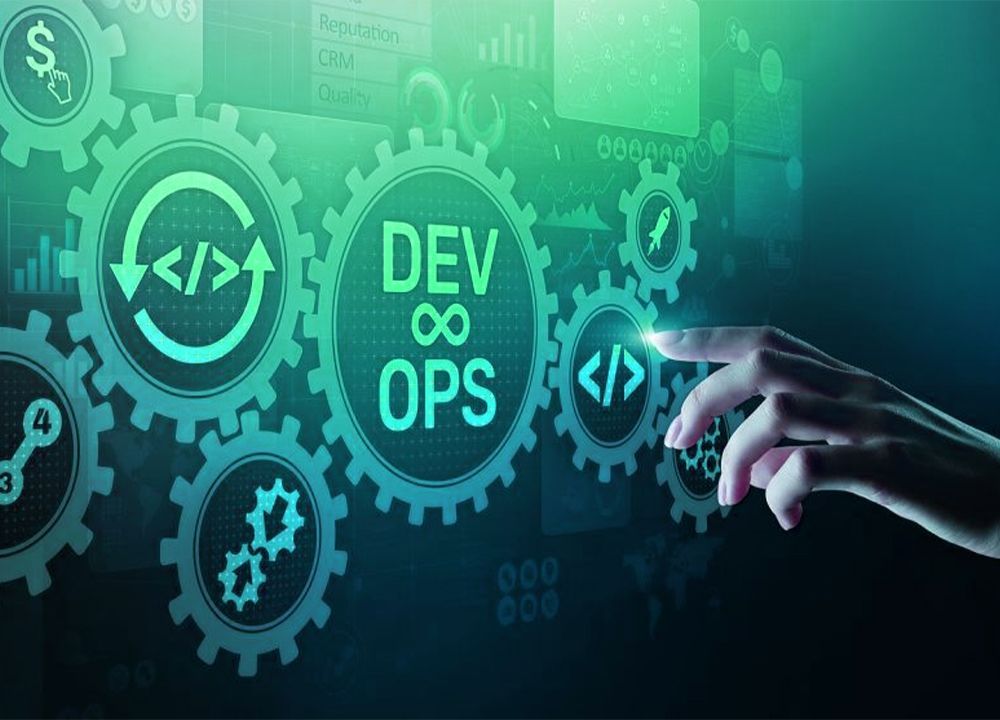 What Would Happen If DevOps Tools Becomes Automatic?

DevOps Tools used as a group of activities that combine IT operations and software creation. It aims to shorten the life cycle of system creation and provide high software quality for continuous delivery. DevOps is similar to the production of Agile software; many elements of DevOps technology come from Agile methodology.

Your team has automated its unit tests and deployments on a CI/CD tool, but strangely, the quality hasn’t improved. Worse still, your team’s velocity has decreased as it spends time undoing and redoing its scripts. The code coverage is disappointing and when you have two tests from start to finish you are happy.

What Would Happen if DevOps Tools Becomes Automatic?

If only the team could focus on its code, then the application can manage automatically from start to finish. It is scanned for vulnerabilities that have been recognized from all angles. It can be deployed on a test environment with each change to be reviewed by a human, and even that is automatically supervised once deployed. And yet, this is what GitLab has been trying to offer since last fall with the DevOps services auto, still in beta to this day. It does so with great reinforcement of Docker, Kubernetes, and Prometheus.

Companies that adopt the methods of DevOps get more accomplished, pure, and simple. DevOps organizations will deliver full speed, functionality, and creativity with a single team consisting of cross-functional members all working together.

How Does Automatic DevOps Technology Work?

The Auto DevOps Services are the use of a default CI pipeline, which will launch well-made jobs.

For starters, GitLab builds a container and pushes it into its built-in registry:

They use herokuish, which reproduces Heroku’s behaviour, using his build packs unless a custom is put at the root of the project.Dockerfile

Buildpacks can detect language based on the files present, for example, one will indicate that it is a JavaScript application.package.json

You can help yourself from the list of official buildpacks, or make yourself a custom. However, to date, it is not possible to use several on a project.

Buildpacks provide default orders at the launch of the container. It is also possible to replace it by creating a process in a file at the root of the project.RUNDockerfilewebProcfile

The test stage also relies on buildpacks. Orders launched vary depending on the language. You will find all the details in the documentation of Heroku-CI.

The code quality analysis is done through an image that reproduces the code climate’s behaviour. Its disadvantage is that it launches all the tools to control the earth, so its execution takes a lot of time.

Besides, it intends to calculate the level of maintainability of the code, not to interrupt the pipeline in the event of a syntax error. It will be up to the development team to educate themselves (looking at the outcome of the pipeline, for instance).

The implementation of these types of mechanisms can quickly become a full-time job, which is not possible in some teams/companies.

This step involves launching a Docker SAST image, which will run the analysis tools on your code for each supported language. The principle of each of its tools is to read your code and detect certain syntaxes known as a security risk vector for your application.

The same principle is that a container created by GitLab is launched to check for known vulnerabilities in the application’s addictive packages. For most supported package managers, this is mainly Gemnasium, recently purchased and absorbed by GitLab.

The containers are made up of stack layers(layers), each is analyzed using Clair, and the vulnerabilities detected are reassembled.

The final steps are to put yourself in real conditions of use, to carry out the latest checks on the application, to deploy it, and to monitor its behavior in production.

This step is simply to deploy the application to a temporary environment so that stakeholders (product manager, security reference, etc.) can get an overview of the application eligible for deployment. Once in real terms of use, they will be able to validate it or submit their reservations to the development team.

A scanning proxy – OWASP ZAProxy in this case – is launched to scan via HTTPs the application thus deployed, under the same conditions of use as a user/attacker.

In the same logic as the previous step, you can use sitespeed.io to measure the performance felt on the browser. You can compare these measures with previous ones, and thus highlight the positive or negative impacts of changes to the code.

When the validation of changes is complete, you can deploy an application on the Kubernetes production environment. It is possible to define a deployment on an additional recipe () environment. Staging Deployment in production can optionally be canary or rolling.

Once your app is in production, you can supervise its activity automatically in Prometheus and you can follow:

Presented like this, it’s a dream. But the implementation is not completely automatic. It is necessary beforehand to have a complete infrastructure that consists of:

You can also use cloud platforms, which are the most documented. Depending on your applications and the languages used, you may need to add a little configuration for Herokuish and/or Code to find their little ones. Although all the tools presented are available in open source, many of them offer a business variant that, if purchased, can quickly represent a budget.