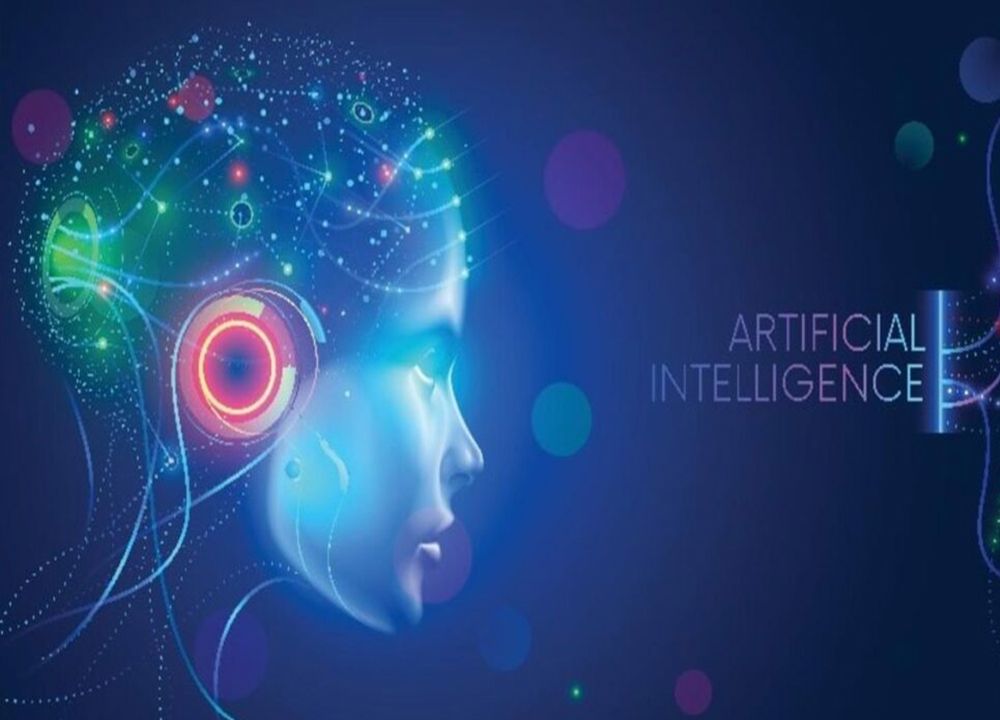 Role of AI And Bots Testing In Software Testing

A critical aspect of the product development lifecycle is evaluating the product before launch and gathering pre-release customer reviews. Bots are used by automated testing systems to serve as human users and run automatically via software products to detect any bugs or other serious technical problems.

To ensure quality goods are provided to consumers, software testing is an essential method that meets effective testing practices. To provide customer satisfaction by making flawless applications, the bots testing process is important and will be taken up along with software creation.

Usually, the software testing process has taken a shift-left path with agile and DevOps techniques on the move. This testing method ensures that software testing is taken up along with the development and both run from the initial stages in parallel.

Software testing is now evolving on an entirely new dimension with growing complexities, new software technology, ever-increasing results. In such a situation, manual testing is eventually taken over by Bots and AI.

AI Software testing was performed more manually earlier, with the waterfall model in place, and this was taken up towards the end of the life cycle of software development (SDLC). At the last stage of SDLC, this sort of testing led to several missed project deadlines and often adversely affected costs.

But does that suggest that research jobs would be wiped out by Bots and AI? They can just adjust how the full testing process ends, not at all. With the growing use of robotics and AI, the data and awareness about AI and bots are increasingly increasing. And in many areas, including software testing, they eventually take over the manual efforts. And it’s because artificial intelligence and robotics are cost-effective, easy to use, and time-productive. Bots can be trained even more effectively and rapidly related to individuals when it comes to machine learning in software testing and inventions.

Bots and AI are expected to soon dominate the world of software testing. In many words, they have shaped the competence of software development and testing.

Adding new functionality to the program is a common activity. The new code is added as new features are implemented. To ensure proper operation, this code further includes software testing.

Often this testing involves a new collection of test cases to be developed and run and sometimes it also requires a re-run of the current test cases to ensure that the new functionality has not altered or changed the existing functionality. This adds to the workload of testers and expands the scope of testing as well. To implement new parameters, the AI robot can quickly replicate the tests and can even run parallel tests without adding the workload to the tester.

With 24 by 7, AI and bots will work tirelessly. They are excellent if the list of test cases is long, or while testing on disrupted networks, etc. In short, when running time-consuming test cases, they are very feasible, which would otherwise be tiring for the testers.

Without needing human intervention, they viably extend the time over which test cases can be conducted. By running test cases without human efforts, eliminates human efforts and allows the testers to only examine the test results and if any, solve the problems.

Continuous testing will increase the software’s consistency. Continuous testing helps to report data infested with clean-up anomalies. But it is not a realistic choice for human testers to conduct repetitive testing. Bots and AI however can perform this role very well, resulting in improved software quality.

The development of Artificial Intelligence in software testing

While companies could obtain many advantages by using test automation, such as quicker and continuous releases and better goods, it has also been noted. However, their ongoing search for faster ROI and the need for full automation without human interference has led to AI innovation. Subsequently, the age of software testing powered by Intelligent AI has now come into place. For the collection of algorithms and technologies that enable computer systems to perfectly mimic human intelligence, this AI can be regarded as an umbrella term. Robotics,

Machine Learning (ML), Natural Language Processing (NLP), Computer Vision, Cognitive Computing, etc. have been used to develop a wide variety of these algorithms, many of which are interestingly part of the AI technology. In particular, today’s automation testing deals with AI and Machine Learning (ML), in which the use of ML enables computers to learn without any human intervention automatically.

Interestingly, AI machine learning involves the development of unique and complex algorithms that can access information and learn from that information by extracting patterns to make decisions and predictions, and apparently, these patterns form the inputs for the AI chatbots.

“In one of its articles on AI bots, Forbes states that, “Development teams no longer have the luxury of time when monthly product releases were the gold standard. Perhaps more often, today’s businesses need weekly releases and updates that flow in. In this sense of tightening deadlines where the bar is often set higher, testing with AI faster and smarter is the only real option. The way software testing is performed will dramatically alter machine learning and other AI branches.

It is important to remember that most of the tasks are repetitive concerning software testing, as the product or application features need to be reviewed several times. It’s all about providing various inputs and testing the outputs expected. This method stands out as the best and most efficient candidate for the application of AI machine learning, and these inputs and expected results are invariably the key requirements required to train an AI Bot.

The AI bot is nothing more than a shortcut for a Bot-named AI Chatbot and is used to replicate human conversation or chat with AI-enabled users. Such AI bots work like people and ensure task automation to save a lot of time and costs. To make life simpler, AI was adopted by all sectors such as healthcare, pharmaceuticals, banking, and many others. AI has also recently been used in software testing, along with automation, to make the software testing process faster, more effective and without any human interference to deliver efficiency.

The use of AI bots in software testing has many advantages as they have constant, quicker releases, and better products without human dependence. With AI bots, software testing tasks are getting easier and faster. These new AI-based technologies and AI automated bot software can therefore be embraced by companies and enterprises to ensure faster return on investment and achieve better goods without much human involvement in software testing.