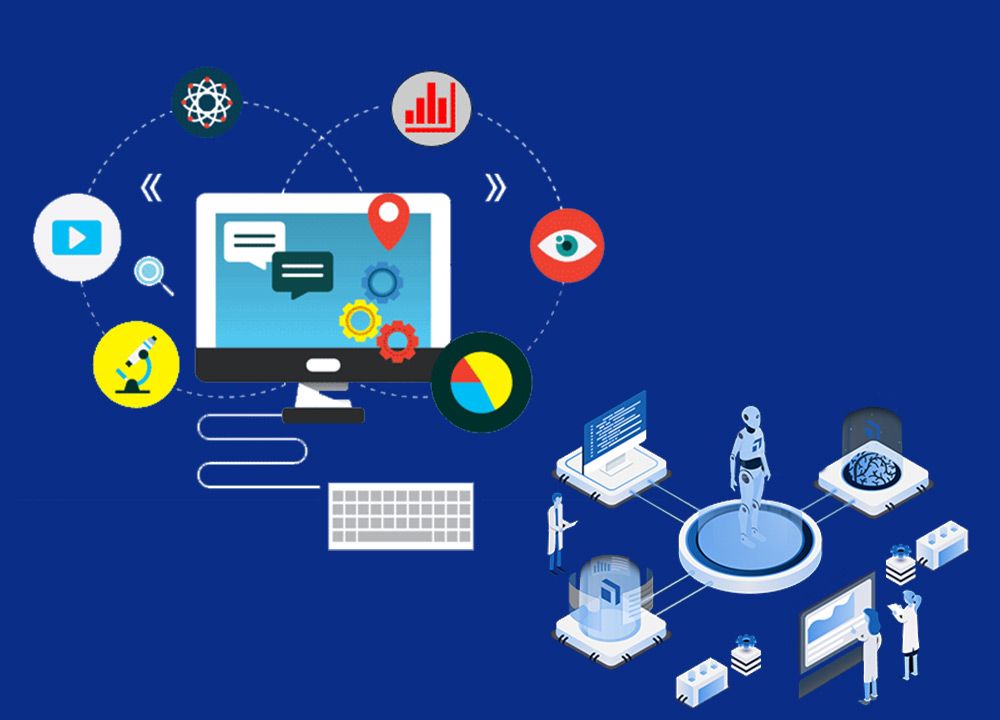 The Complete Guide to AI For Software Testing

AI is being used in those domains that dominate humans' roles and are equally or more dominant than humans now. There is barely a sector where AI is not used these days. It is used in the health and pharma fields, technology, and many more. AI for software testing is also being preferred by many organizations these days.

The concept of using AI for software also adds to Automation testing, QA testing, and many more. AI and ML are used for this purpose. Using their algorithm in the testing process makes it easier and faster because such algorithms train the machine or the software to make decisions through logical decision-making and time-efficient problem-solving methods.

Software testing has evolved over the past years. The techniques and methods for testing have updated tremendously. Automated tools like Selenium are in high usage and demand so far. Automation testing has no code testing, making it easier for the non-programmers software testers. But to keep up with such technological changes and evolution, it’s important to choose those methodologies for testing that are time-efficient and yield faster results. This is where AI comes into the picture.

AI is a study of the human brain, and it understands and copies what the human brain does in different scenarios and takes actions accordingly. ML is a branch of AI that helps the hardware learn quickly without any intervention from humans. Both AI and ML have algorithms that identify patterns from data and make decisions accordingly. It extracts the previously performed test cases on the projects and decides which test cases to be chosen, considering that they are efficient and time-saving for particular testing.

The advantages of using AI for software testing are:

Also read: Role of AI and Bots in Software Testing

Since AI is used in software testing, some popular AI tools are used too. They are:

Those, as mentioned above, were a few powerful AI-testing tools. These tools come under the following four categories:

AI is not just paving its way in technology but has also started its path in the testing field. AI for software testing is like adding a new revolution in the testing stream as it can be performed in an easy and time-efficient way. If there is one more fascinating question than anything, imagine where the expansion of technology would end, and we do not think anyone has an answer for that.