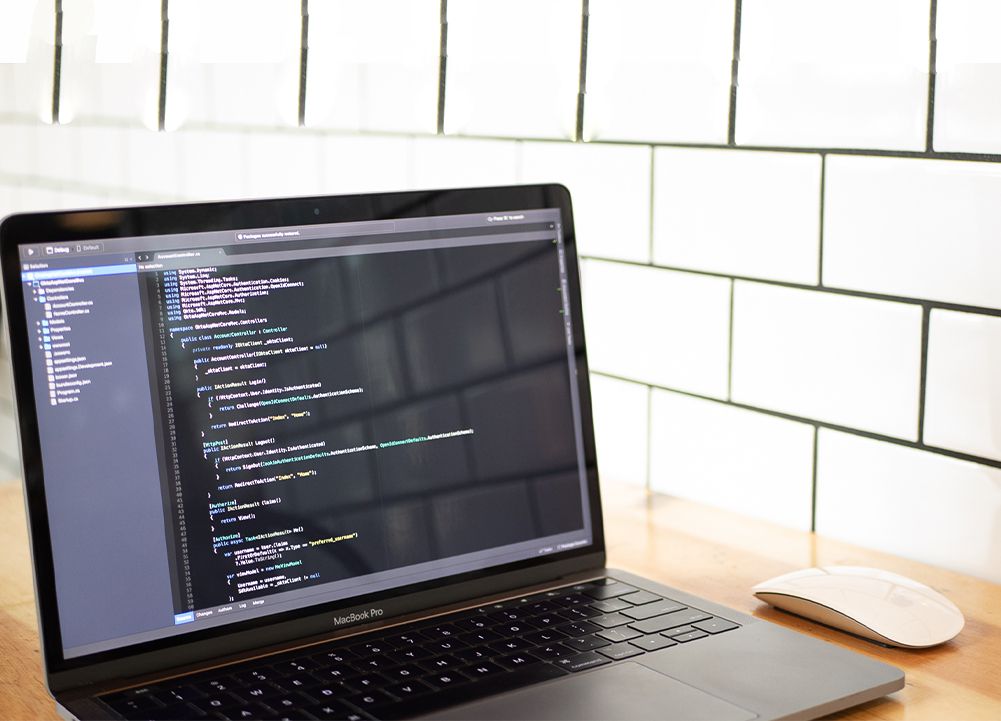 How To Use Apache Benchmark For Load And Performance Testing?

For basic load checking on a website, Apache Benchmark is a command-line tool. We will walk you through the basics of how to calculate the output of your web application in a simple, straightforward way in this article.

What is Apache Benchmark?

Apache Bench is a load testing and benchmarking tool that all WEB developers should have in their “Toolbox”. It is designed to be used together with Apache’s web server but can be used on any other web server. With it, we can simulate load tests to improve the performance of our applications. In it, we determine how many requests we want and how many of them can be made simultaneously.

How to Install Apache Benchmark for Load and Performance Testing?

In this article, we will demonstrate how we will use Apache Benchmark in Windows, but it can be easily installed on Linux, and it is highly recommended. The good news is that we don’t need to install on Windows, just download and extract it into a folder from your computer.

How to use it?

Use the terminal to use ab. In the terminal, we will use the following command ab -n 100 -c 10

Hence, you can see how easy it is to use Apache Bench for load and performance testing.

We have a couple of tips to make your life simpler if you use ab to help gauge the efficiency of your web application. For almost every performance testing situation, these rules apply, regardless of whether you use Apache Bench.

While the testing team is OK, automated testing, like your unit and component testing, should also have a set of standard tests for your application. In larger teams, automated performance testing is particularly useful, where it may not always be evident which alterations to the source code may affect overall application performance.

2. Pick and Stick to a Success Metric

Before conducting some form of testing, the next rule of automated testing is to settle on a performance metric. Specifically, what does success look like?

In the performance testing world, there are several measures to agonize over: byte size (how much data are you transmitting to the customer on every request?), utilization (how many queries per second can your implementation sustain before the quality degrades?), resilience (will your application begin to fail under a certain amount of load?), connexion time (how many milliseconds does it take for a customer?

The process of evaluating the speed, responsiveness, and reliability of a computer, network, software program, or system under a workload is performance testing.

Performance Testing in Software Testing may include quantitative tests conducted in a laboratory or, in restricted situations, occur in the production setting. Typical parameters include the speed of transmission, data transfer rate, bandwidth, and throughput of the network, quality of workload, and reliability. As a diagnostic aid to identify computing or communications bottlenecks within a system, an enterprise may also use performance monitoring. Bottlenecks within the overall structure of a system are a single point or aspect that holds back overall efficiency.

Performance testing can help to recognize the type or position of a performance issue associated with software by highlighting where an application can fail or lag. Performance testing may also verify that a device meets the criteria claimed by its supplier or manufacturer. Two or more devices or programs can be compared using the process.

Load testing: It allows developers to comprehend a system’s actions under a given load value. An entity simulates the estimated number of concurrent users and transactions over some time in the load testing process to check estimated response times and identify bottlenecks. This kind of test lets developers decide how many users can manage an application or system before it goes live with that app or system. Besides, a developer can load a webpage to evaluate specific features of an application, such as a checkout cart.

As part of a continuous integration (CI) process, a team may include load testing wherein they immediately test adjustments to source code with the use of automation testing tools, such as Jenkins.

Stress testing: It has two sub-categories called soak and spike testing, which puts a device under traffic loads that are higher than expected so that developers can see how well it performs beyond their expected limits of ability. Stress tests allow the software team to comprehend the scalability of a workload. Stress tests put a strain on hardware resources to determine the potential breaking point of an application on these finite resources, such as CPUs, memory and hard discs, and solid-state drives.

Stress tests can also demonstrate how long KPIs take after an event to return to normal operational levels. Before or after a system goes live, stress tests may occur. Chaos engineering is called a sort of production-environment stress test and there are specialized instruments for it.

As you might think, in a production system, operating an extreme load or stress test can pose problems. The Denial of Service ( DoS) attacks are essentially these checks. If technology is ready to help stop these types of attacks, countermeasures may be triggered by running a load, stress, or scalability test. When running some kind of performance test against a server that they manage or maintain, you can communicate with the people responsible for infrastructure and administration.