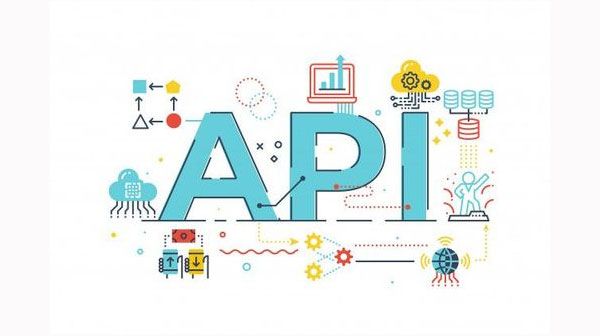 It is very standard practice for companies to monitor API’s during the production phase to ensure that the life API endpoints are up, functioning quickly, and returning expected information to the user. In that way, testing teams will know whenever something breaks down and fix any issue before noticing any discrepancy.

But what will happen if consumers will find issues related to the API issue before we do? And what if the problem is more severe than slowness? Smart businesses support the benefits of API testing before the changes are executed for production, and so should we. We must test API in both platforms and construction environments to confirm that the software application meets the requirements of the use.

Let’s explore how our team can receive API testing advantages by approaching our testing strategy:

What is API testing?

Below described are the three basic types of API testing performed by our experts for implementing with our clients:

Functional tests are used for evaluating the software system against functional specifications and requirements. They offer API testing benefits by the way it aims for testing the application. For testing each function of the app API, appropriate input parameters in XML or JSON are provided by a QA tester; then, they verify the output against the functional requirements.

This variety of black-box testing is not involved with the application’s source code but rather than the API functionality. API automation testing benefits are in its delivery speed that can receive a response code within only a millisecond.

API security testing exhibits any risk, vulnerability threat within the API. All potential loopholes and API weaknesses could result in loss of information, revenue, and reputation if misused by unauthorized users are identified by security testing. After all, what is API testing’s duty to prevent malicious attacks from internal users or criminals?

We see the advantages of API security testing by examining the authentication requirements and confirming sensitive data encryption over http. Including penetration testing and first testing so that our team could validate encryption processes and authorization checks for resource access.

API performance under precise load and examining how great the API is behaving with multiple users concurrently accessing the systems is reviewed by API load tests. It confirms the expected load of an API with exact data and limited numbers. When we see the benefits of API automation testing by estimating how much traffic our system can handle before it becomes overloaded, our team could resolve how our software application handles overloaded traffic before market launch.

Before exploring all the advantages of API testing, let us analyze the differences between API and GUI testing. We should not ignore the benefits of testing. After all, it is necessary to test how our consumers interact with our application’s user interface. The main benefit of using API testing could develop our test cycle coverage, reserve resources, and result in faster and more efficient releases.

Dependent on our project timeline, integration requirements, and desired functionality, these are the six API testing benefits that could contribute to our product results, consumer engagement, and security:

One of the key advantages of API testing is having access to the application without a user interface or users to interact with the system. In other words it testers can run API tests without the requirement of experiencing the software application. It is a great advantage as it provides engineers early insights into defects and errors to resolve the issues before they impact the GUI.

An application’s code level functionality will provide an early evaluation of its overall build strength before operating GUI tests. It will help in exposing the small errors that can fester and become larger problems during GUI testing. Testing in tandem with development, fostering communication, and enhancing collaboration between both teams will be enabled by access. It is very beneficial if we are performing our API testing with an offshore QA team.

One of the primary differences between API and Interface checking is that it takes far less time than GUI. GUI testing allows web page components to enormously bog down the testing process. And what’s known more for the API checking.

How much time can APIs save by testing the basic functionalities of our application? Let’s consider our team of engineers’ real-life example:

A test API exchanges data via XML or JSON, as stated earlier. These transition modes rely entirely on the language such that if we use automatic testing services for our application, we can use any key language.

Extremely integrated testing is feasible with the benefits of API testing. It is extremely helpful if we intend to run usable GUI checks after our API testing. For example, quick integration would allow new users to be generated in the app before a GUI test is begun.