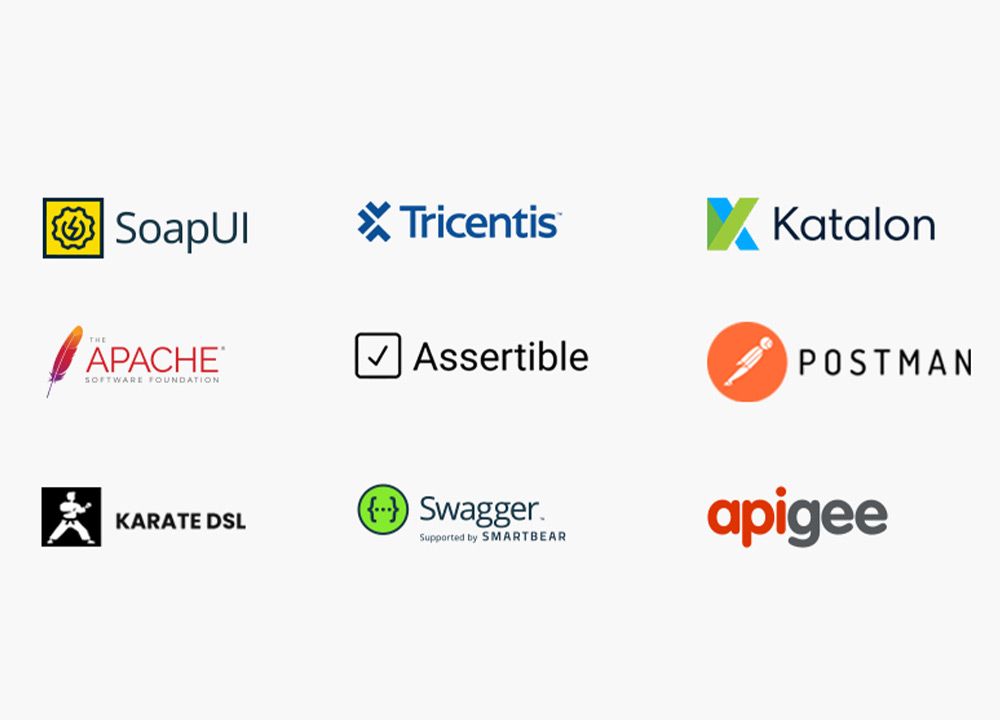 APIs (Application Programming Interface) is now a regular subject of discussion like many businesses out there if they’re not already being thought about constantly. In reality, with just an API GUI, many of the fastest-growing businesses such as Stripe, Twilio, and Plaid are growing in sales to billions of dollars.

In this post, we will concentrate primarily on the top API automation testing tools on the market that you should keep a close eye out for.

The first method that comes to mind is Postman when it gets to API checking. With more than 11 million users, Postman is easy to adopt by expert users for beginners up. The tool can be used to interpret and discover APIs, and then also to build and execute automated scenarios using those findings later. It was first conceived as a Chrome extension but has grown to include localized Mac & Windows versions, making the solution suitable for those without much programming effort who want to test APIs.

Also Read: 9 Steps To Automate Your API Testing With Postman

SoapUI is a Full API Management Platform from SmartBear, which enables users to test REST, SOAP, and other APIs quickly. They sell an open-source edition and a feature-enhanced paid version. It is one of the headless API automation testing tools that provide comprehensive scripting options, using either Groovy or JavaScript, allowing complex testing situations to be generated and custom features to be added.

REST-Assured is indeed an open-source Java application that provides efficient, controllable tests for RESTful APIs in a domain-specific language (DSL) for writing. For accessing REST facilities, it serves as a headless client. It also helps us to test a large range of combinations of requests and verify the HTTP responses obtained from the server.

Rest-Assured is a great choice if you are looking for an API testing tool that supports a BDD style specification and you use Java.

TestProject is a robust automation platform for end-to-end tests that supports Web, Mobile, and API testing. It is a culture-powered, cloud-based test automation platform. The layered approach of TestProject enables users to collaborate, exchange, and perform tests with ease from anywhere & without much effort. It offers support for REST API testing with the aid of an add-on.

If you need to provide a single tool that is simple to use & set up for API, web, and mobile apps, then TestProject is a great option.

Karate is a platform for API testing that is open source. It is based on a cucumber library and, without needing step definitions; it helps to quickly build API-based BDD tests. KarateDSL creates such definitions to help users easily conduct API testing. Karate is a cohesive platform for automating API tests, mocks, testing results, and even automating UIs.

Karate is an excellent choice if you are a fan of BDD style specifications and are searching for an API testing tool that is equally powerful for newcomers and seasoned users. It is never easy to pick the right API automation testing tools, but here are some tips to bear in mind to simplify the process:

Also Read: API Tester: Why It Matters, And API Testing Tools To Use