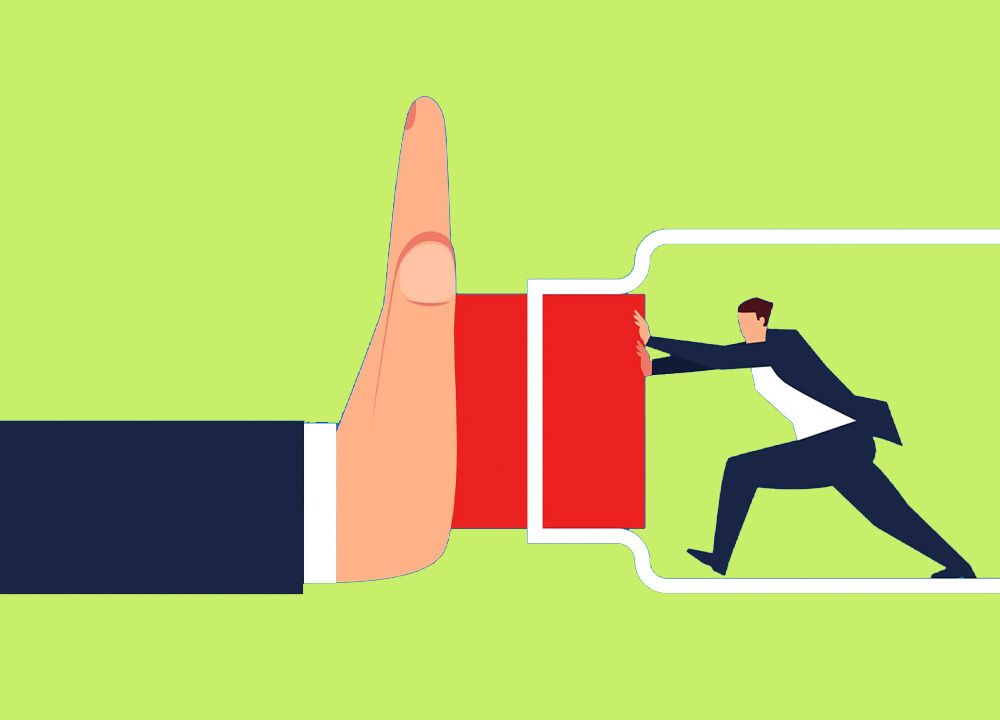 Why Software Testing Remains A Bottleneck

Software testing is a set of activities performed to check if the product developed does what it claims to do. Software testing has various types of testing like smoke testing, regression testing, automation testing and many more. With the traditional world being transformed into a digital world, there have been quite amazing changes in the field of testing. The old-fashioned methodology followed in testing is no longer preferred by the companies. This is how software testing remains a bottleneck.

Another few reasons that justify why software testing remains a bottleneck are discussed here. About a few years before, the companies and organizations would launch the software and other products yearly or twice a year. But there has been a drastic change in this pattern. The software is launched every two weeks or so these days. The reason for this is the transformation of the traditional world into a digital world. One common demand by the people is speed.

Speed is one such characteristic in the digital world that keeps increasing in demand and will be further demanded in the future. This has led to the release of various software in a short span by the companies and their organizations. The software developed is more successful and satisfying when it provides its customers with the best experience and is competitive enough with the other software being developed in the market. Although the frequency of its development has increased, maintaining that technical edge to it is becoming challenging for the developers.

Earlier, while the developers developed software and released it once or twice a year, they struggled with meeting the deadline. This is about when they used to have enough time for software development, and back then, the products did not have much complexity. They followed manual testing. When the product is checked for its Quality Assurance, it would be sent back to the testers to fix some issues and characteristics that did not meet their expectations.

There has been growth and change in the manual testing methodology of software testing. The concepts like Agile and DevOps has brought a massive change in this field. Through it, the traditional methods of testing that took loads of time could be changed into testing that could be done within less time. Some of its benefits are code-less testing and the use of technologies like Machine Learning and Artificial Intelligence which saves time in the selection of the appropriate test cases and also perform repetitive tasks, which are highly time-efficient and efforts saving.

In most organizations, the major cause of delay in the project is due to testing. Testing takes much time that prevents the programmers and developers from solving the bugs that arise in its development. This also refrains from the companies making decisions regarding the release of the project. Another aspect of delay in the delivery of the project or software is planning. A lot of time is spent on planning which is also affecting the other characteristics.

So, when summarized, the reasons for the cause of bottleneck in testing are:

To summarize it all, the demand for speed and no appropriate and no accurate risk assessment is the major cause that explains why software testing remains a bottleneck. Modern testing tools should make manual testing easier and not complex. The companies must also try to release the software considering their risks through the risk analysis.