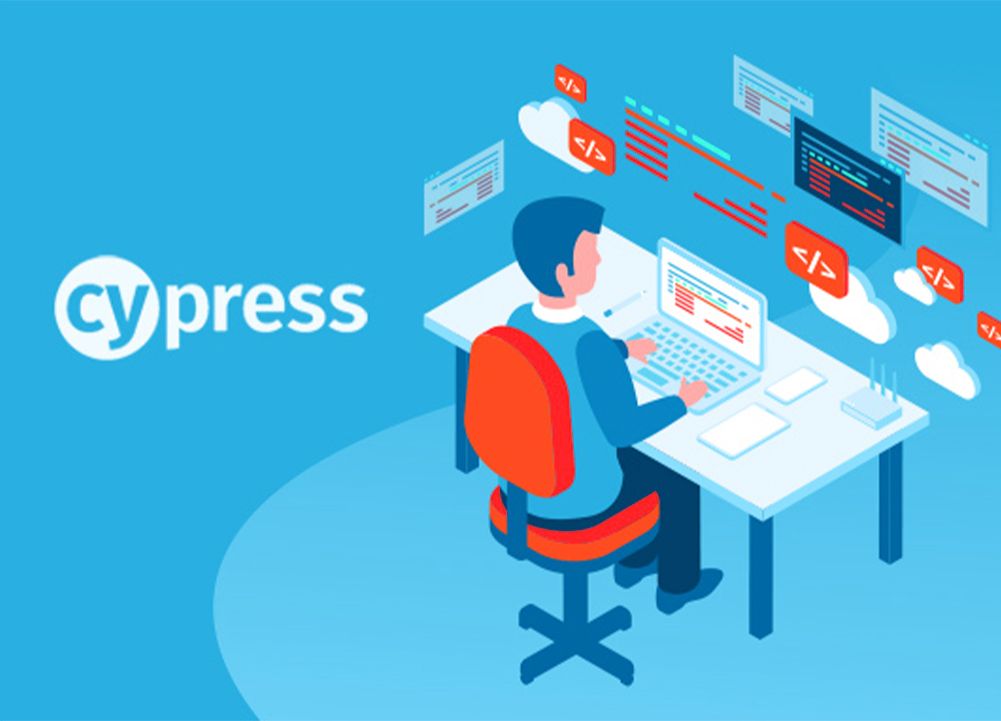 Cypress Automated Testing: All That You Need To Know

Cypress is an end-to-end, front-end dev-friendly testing framework to test your web apps. The model was implemented by developers and is intended for an audience of developers. Although this system is fairly new, it’s already building traction. Commending the leading Selenium WebDriver framework with different language bindings and built on grid architecture, Cypress benefits its users from the creation stage through execution capabilities in various other ways.

Cypress automated testing is an end-to-end testing framework based on JavaScript that does not use Selenium at all. It is built on top of Mocha, which is once again a function-rich test framework for JavaScript operating on and in the browser, making iterative testing easy and fun. Cypress also uses a library of BDD/TDD assertions and a browser that can be combined with any structure for JavaScript testing. Here are some advantages of Cypress automated Testing.

Automatic waiting – Cypress automation waits for the DOM to load automatically, elements to become visible, the animation to be completed, calls to XHR and AJAX to be completed, and much more. Therefore, implicit and explicit waits do not need to be defined.

Real-Time Reloads – Cypress is smart enough to know that you are going to run it again after saving your test file (XYZ spec.js file), so it instantly starts running next to your browser as soon as you press the button to save your file.

The de facto foundation for web testing has long been Selenium. But for web testing, Selenium is not your only option. The attention in the emerging framework, Cypress, is increasing. Here are the key advantages of automated web app testing using Cypress.

Cypress is more universal when compared with other automation frameworks. That’s because it is written and based on Mocha and Chai in JavaScript. When running on browsers, it also uses Node.js. Why does that matter, then? The main language used by developers for developing websites is JavaScript. Therefore, in the same language, testing is created.

You can run cross-browser testing with Cypress. Run tests on Firefox and browsers within the Chrome family with Cypress.

Cypress web automation for web testing is easy to get started with. If you’ve experimented with Selenium, you know that you need to pick all the dependencies and libraries required for that test suite before you start testing. But with Cypress, you don’t have to think about those things. They’re already set up, without any configuration required.

And Cypress comes packaged with a Chrome browser, so there is no complicated environment to set up, unlike Selenium, where you have to download a related driver and set up a grid to get testing started. Furthermore, every other browser built on your local computer can be used for Cypress checking (as the below image shows)

Cypress has Capabilities to Debug

You can rapidly and conveniently debug your web apps from Cypress UI Testing. You get advice on how to patch the defect when tests fail. From there, Chrome DevTools can be debugged directly. Cypress also supports capabilities such as Time Travel and real-time reloading to allow developers to inspect their website code during and after test execution.

With a reaction time of less than 20 MS, Cypress is known for its speed of execution. Cypress has automatic waiting built into the code, which means you don’t need to identify implicit and explicit waits. The system waits for things such as DOM loading, animation, components, and more automatically. And the code also runs tests automatically after another has been done. This removes downtime and the need to activate the next test manually.

Cypress Has a Group Involved

Cypress is a framework which is free and open source. It functions on a freemium model, where the free edition or premium version can be used. The paid version contains advanced functionality, such as an artifact dashboard, such as debugging-useful DOM snapshots, as well as video storage. In Cypress, interest is increasing, and on GitHub, Gitter, and StackOverflow, it has an active community. Plus, detailed documentation is provided by Cypress.

Here are the points that shows what is different from Cypress:

It is a fairly easy task to install Cypress. Everything is about two commands:

Based on your network speed, installing Cypress will take about 2 to 3 minutes.

The first command generates a config.json file and the second command installs cypress in your package descriptor (package.json) as an array of devDependencies.

In your ./node modules directory, Cypress has now been installed. After the installation part has been completed, you can first open Cypress by executing this command at the location where you have your package.json file –

Cypress comes with a folder layout of its own. When you open Cypress for the first time at that site, this folder is automatically created. It comes with ready-made recipes that teach you in Cypress how to test common factors.

Inside the fixture folder, we keep our test data in a JSON file and write tests inside the integration folder using the same naming convention. Under the help folder, any custom command will come up.

We might think of swapping our strategies and using Cypress as our primary tool for E2E. This works as expected and makes our lives a lot simpler. I used Cypress way too little to like it, and I think this is the tool we need. Anyway, give Cypress a try.