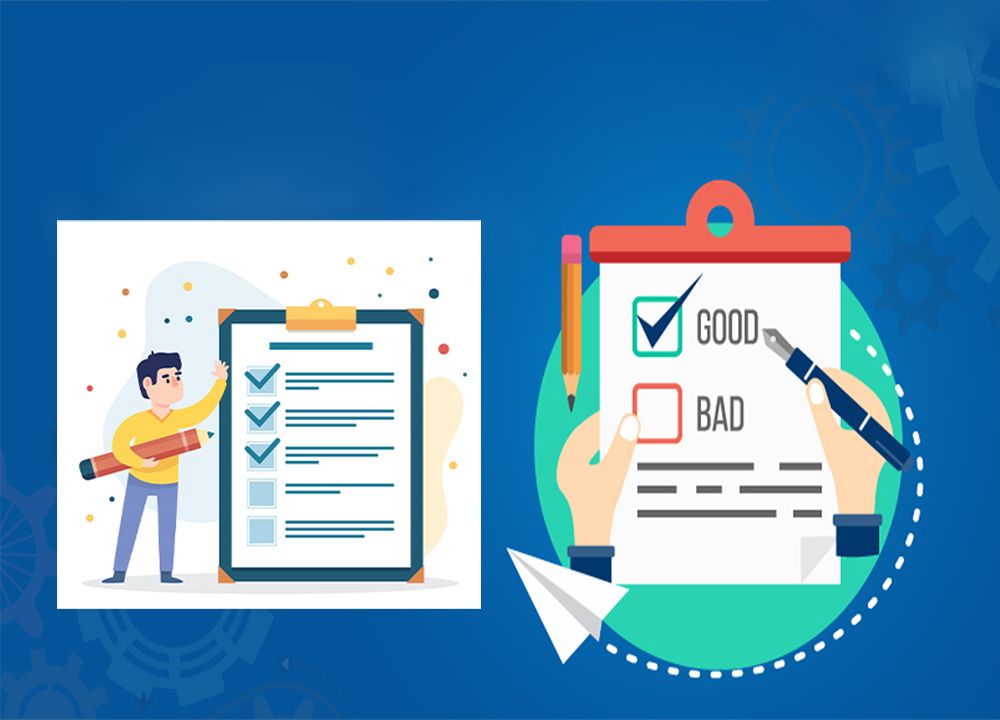 What Is The Difference Between Test Script And Test Plan?

Software testing involves some simple as well as relevant principles that should be known to any software tester. This blog post will clarify the different principles of Software Testing.

Below are the differences between test case and test plan:

A test plan can be defined as a document that describes the scope, intent, and strategy of the software application test. The Test Plan is a concept and a means of execution. The Test Plan is a document that outlines all of the tasks in a QA project, schedules them, describes the project’s scope, roles & duties, risks, requirements for entry & exit, the purpose of testing, and everything else you can think of.

The Test Plan is a ‘mega document’ that lists all there is to know and need, as I like to call it. For more info and a preview, please check this page. Based on the specifications, the Test Plan will be built. Due to certain variables, one of the testers is replaced by another when assigning work to the test engineers. The Test Plan is being revised here.

The Research Plan outlines the approach to testing and everything else about it. It is distinct from the test plan, in the sense that only a subset of the test plan is a test technique. It is a hardcore test paper that is standardized and static to an extent. There is also a dispute over what test technique or plan is used at what levels, but I don’t see any conscientious distinction.

Example: The Test Schedule includes details about who will be checked at what time. For instance, the “X tester” is going to test module 1. If for some reason, tester Y replaces X, the test plan has to be changed.

The Test Plan is a document that offers full details on Software Project-related testing activities. Information such as test scope, test forms, goals, test methodology, test effort, risks & contingencies, release conditions, test deliverables, etc. is presented. It keeps track of possible tests that, after coding, will be run on the device.

The test plan is set to change. Initially, based on project clarity at that time, a draught test plan will be created. As the project advances, this initial plan will be updated. The test plan document can be prepared by the Test Team Manager or Test Lead. It specifies the requirements and is subject to modification on the same basis.

In the test plan, what to test, when to test, who will test, and how to test will be specified. A collection of challenges, requirements, and the underlying hazards will be sorted out by the Test Plan.

Based on the stage of testing, test plans may be of various forms. Initially, the whole project execution would have a master test plan. For specific test forms, such as system testing, system integration testing, user acceptance testing, etc., separate test plans may be developed. Another tactic is to provide different functional and non-functional testing research plans. In this output strategy, testing would have a different test schedule.

The Test Strategy is a set of instructions that clarify the nature of the test and decide how to conduct the test. Example: A Research Strategy requires information such as “The test team members should test individual modules.” In this situation, it doesn’t matter who checks it, because it’s generic and it doesn’t have to update the change in the member of the team, keeping it unchanged.

The test strategy aims to describe the approach to testing, the types of tests, test conditions, and methods to be used for testing, as well as high-level specifics of how to integrate the test strategy with other processes. When we get more clarity on specifications, SLA criteria, test environment, and construct management methodology, etc., the test strategy document is intended to be a living document and will be updated.

How to create Test Scripts?

Three different ways to build a Test Script are available:

In this process, instead of just documenting the actions of the user, the tester needs to write some code. The tester will, however, need to do coding to correct items that go wrong or fine-tune the actions of automation. Since you already have the full code, this approach is simpler than writing a new test script from scratch. It is mainly used in VBScript, a condensed programming language.

There is a simple distinction in this approach between testers and developers. In data-driven scripting, without knowledge of the underlying code, the tester defines the test using keywords.

Here, the developers have to introduce and, if necessary, update the test script code for the keywords. But the tester doesn’t need to think about the device in this approach. However, for any new features you choose to test automatically, they will depend highly on development resources.

Usually, if you choose to use this approach to create a test script, you will always have the option to record or play and produce a simple script. Even if you eventually have to go beyond recording/playback as a tester and learn how to code basic scripts. It is important to note that, even if your application is written in Java, you can choose your programming language.

Would you know what to do if you were asked to write a Test Case? What about a test script, or a scenario for a test? Learning what these words mean is the first step. Each of these terms means a degree of detail that is different and is used for a different reason. When a tester understands what each of these words means and what is the key difference between test case and test plan, they will find out how to use them to explain the everyday testing work performed.