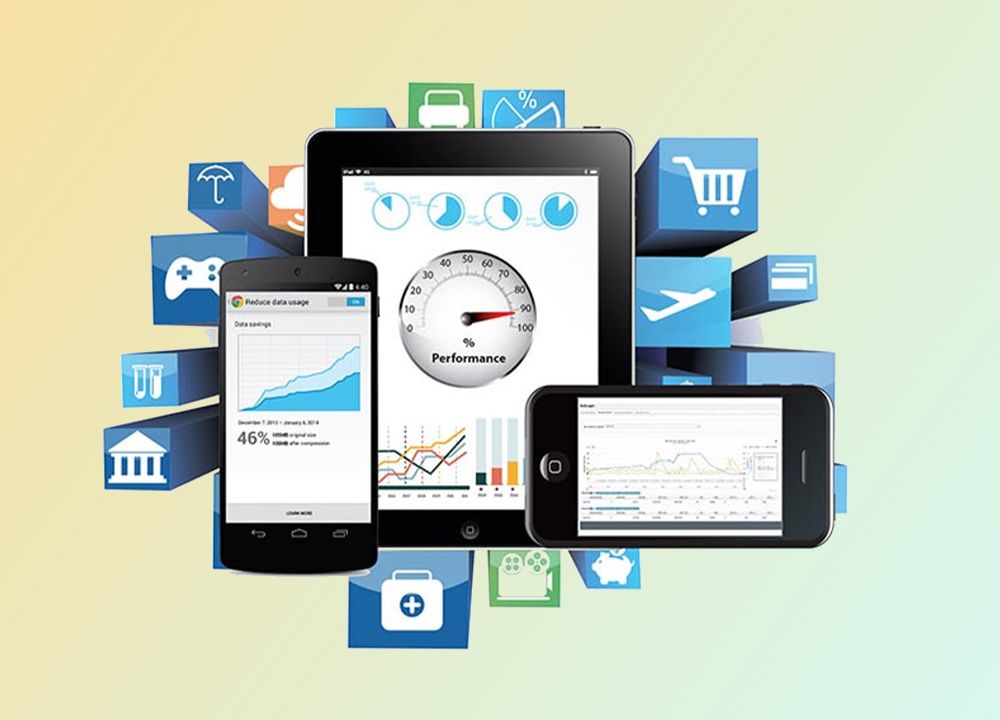 Load Testing is a sort of performance testing that simulates a real-world load on any website, software, or application. During high demand of end-users, it determines if a system, piece of software or computing device can act normal and handle increased loads. This tool can be successfully applied when a software development project is about to complete

How Does Load Testing Work?

Load tests can be performed with end-to-end IT systems, mobile websites, mobile apps or with small alternative components like the database service for firewalls. It mainly acts upon to measure the speed or the capacity of the system or either the element through the transaction that responses within time. A method is said to have reached its maximum operating capacity when the system component drastically extends its response time or either behaves unstable. Hence when such misbehavior happens, the bottleneck should be immediately identified and should be rectified with a proper solution without any delay.

Testing is generally performed with this aim to examine the system behavior and performance, precisely the response time, scalability speed and some other resource utilization of the software and infrastructure. Load testing comes under the performance testing, which is generally to check the system behavior under various normal or peak load conditions that it comes by. However, stress testing also comes under the performance testing which is meant to again check this system behavior under the average and peak load conditions and also to check how it responses when it returns to its average load.

The selection of tools is essential for business needs, according to its requirements. Web load view and load runner are some of the examples. Variety of internet applications using Ajax net Oracle forms HTML5 and other Technologies web load can be used. Performance is measured by load view, and thousands of users are managed by Load Brunner at the same time.

Following are the benefits: it includes the discovery of bottlenecks before production, scalability, system downtime is reduced, and the failure costs are also reduced improved customer satisfaction.

Wide Open JMeter and affix the “HTTP(s) Test Script Recorder” to “Test Plan”. Now the next thing to do would be to set the IP address of the address, as a proxy hostname, in any JMeter application that is open.

So now go along these steps:

1. Try and Run the JMeter application on your PC/System.

2. “Test plan” node to be added to the HTTP’s test script recorder.

3. Available in the HTTP Proxy Server component’s global settings, active to set the port to listen (for example 8089); and hit the Start button, to begin with, the configured proxy.

4. Acquire the IP address of your computer.

For further details about “how to perform it”, you can touch on straight to the help documentation for any operating system you’re working upon. If you are a frequent user of MS Windows, then we would recommend open a “cmd” shell and begin with below command line:

5. Beneath network configuration of your mobile sites, set the IP address of your computer as the proxy IP and make sure to put it in JMeter.

Note: Android Devices reinforce just HTTP proxy. If the application you are using supports an HTTPS connection, then you ought to go along with an additional application that performs with HTTPS proxying.

Now it would be possible for you to open the web application you desire to test and could be used frequently like you generally do. For example, we selected an application for outflux news. While making use of the application, you must carry out the similar actions to that of the actual being used by the users (login, scroll, comment, click varying links, search information, etc.)

Once the work is executed with the mobile apps, we can come to an end with the recording sessions into JMeter and can again set back the mobile network configuration to normal mode. Moreover, it’s essential to stop the JMeter recording, for that, open up “HTTP(S) Test Script Recorder” and click the “Stop” button. Another alternative way to stop this recording could be done through the “Transactions Control”  option that arises throughout the recording procedure.

Once done with the recording session from the mobile device and end rectifying of the load script, we are now on set to run load tests using capabilities.

First Log in to your account and make use of the ‘Add Test’ link present at the top of the primary account page. Then Set the general test settings and proceed with uploading the required script file. It enables its users with this possibility to make use of mobile networks by setting a particular group of parameters in the test configuration. Available on the test configuration page, enlarge the ‘Network Emulation’ group and choose the network type to imitate or set your desired parameters.

Once after the creation of the new test, we can choose to instant run it and can acquire the load testing results of our application. Now when the test run is done, we can witness all the results and jump onto the summary conclusions about the stability of web application and quality of service overall.

Also Read: How To Use Tools For Load Testing