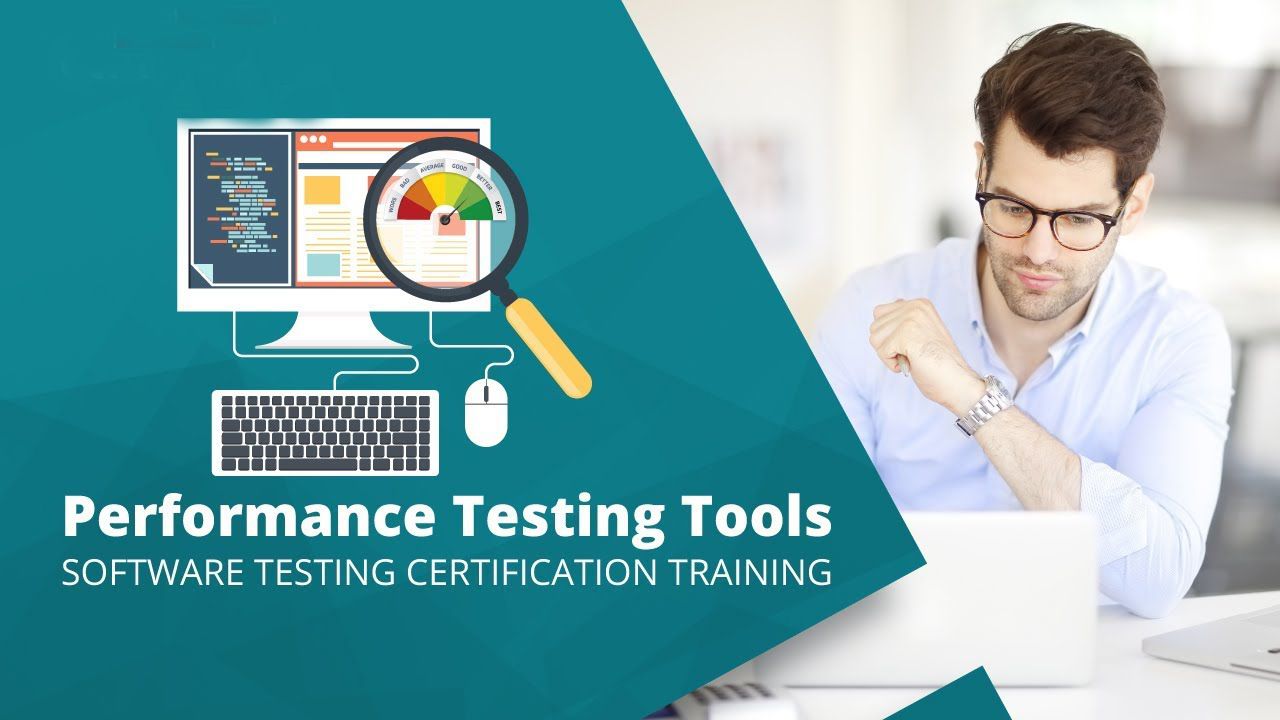 Performance testing is a non-functional test type that is performed to assess how under load an application can work. The experiments are carried out on metrics such as velocity, stability, and scalability. A broad range of assessments can be performed by the right client side performance testing providers.

LoadNinja enables you to create tests for scriptless loading. It is favored by performance monitoring providers as it helps to halve testing times. The replacement of load emulators with real browsers and the generation of actionable metrics are other benefits.

This tool helps you to debug, document client-side performance, quickly detect performance problems and do much more in real-time. Without sacrificing on consistency, LoadNinja enables you to improve your testing coverage. It eliminates cumbersome, repetitive jobs, complex correlation, and script scrubbing that is involved in script translation. This helps you to spend more time designing scalable software and less time writing scripts for load monitoring.

LoadNinja’s main features are as follows:

The following web performance testing tools are provided by LoadNinja:

For functional test services, LoadView is also widely common. This is an on-demand and fully-managed instrument for load testing and stress testing. It is distinctive in that testing is done in actual browsers from most other load testing tools. Near emulation of actual users and highly detailed data is the result. It is completely cloud-based and within minutes it is quickly deployed. This allows multi-step scripts to be generated that simulate user interaction with your application or website.

Some of LoadView’s main features are as follows:

The following are some of the main characteristics:

The recommended choice for performance testing providers that want to fix JMeter’s disadvantages is smartMeter.io. With its Recorder, the tool promotes the implementation of a simple scriptless test environment. It generates test reports and has features including automated evaluation of test parameters and trend and comparison analysis of test runs.

For CI / CD integration, the tool provides complete support. The following are its main characteristics:

IBM’s Logical Performance Tester is intended for designing and running performance tests. It is an important analysis method as well. Until they are deployed, the tool helps you to check the reliability and scalability of web-based applications. This is a test automation platform for efficiency that produces a demo of the transaction between both the web service and the customer.

The following are some of the main characteristics of this tool:

It is an enterprise-scale workload analysis tool that, even in the most complex systems, can produce real-life and accurate load scenarios. In-depth performance insights are provided by its smart analytics. Built-in support for hundreds of innovations comes with the tool. To support easier tracking, it also integrates with many web performance testing tools.

The following are the main features of this performance testing tool:

Silk Performer is an enterprise-class workload and stress testing platform and has the potential to test thousands of active users in various application environments. The broad variety of protocols is also supported.

AppLoader is a tool for load testing developed for company applications. It enables you to test any program from all your access points by procreating the same user interface.

StresStimulus is common with performance testing providers because it is capable of managing situations that might be difficult to evaluate with other methods. Works by automatically fixing playback errors using its unique autocorrelation function. The tool tracks user behaviours before replaying them to emulate evolving patterns of usage. It also monitors the load effect on the responsiveness of the applications and the server infrastructure. It can also detect secret concurrency errors and provide in-depth errors.

The main features of this output test tool are as follows:

These are the best methods commonly used for performance testing services. When it comes to selecting from these resources, you can weigh a variety of factors. This involves protocol support and licensing costs that you need. The hardware and software specifications of the tool should also be addressed. It is also important to consider help for the provider of tools. It would also be important to consider the cost of training your teams.