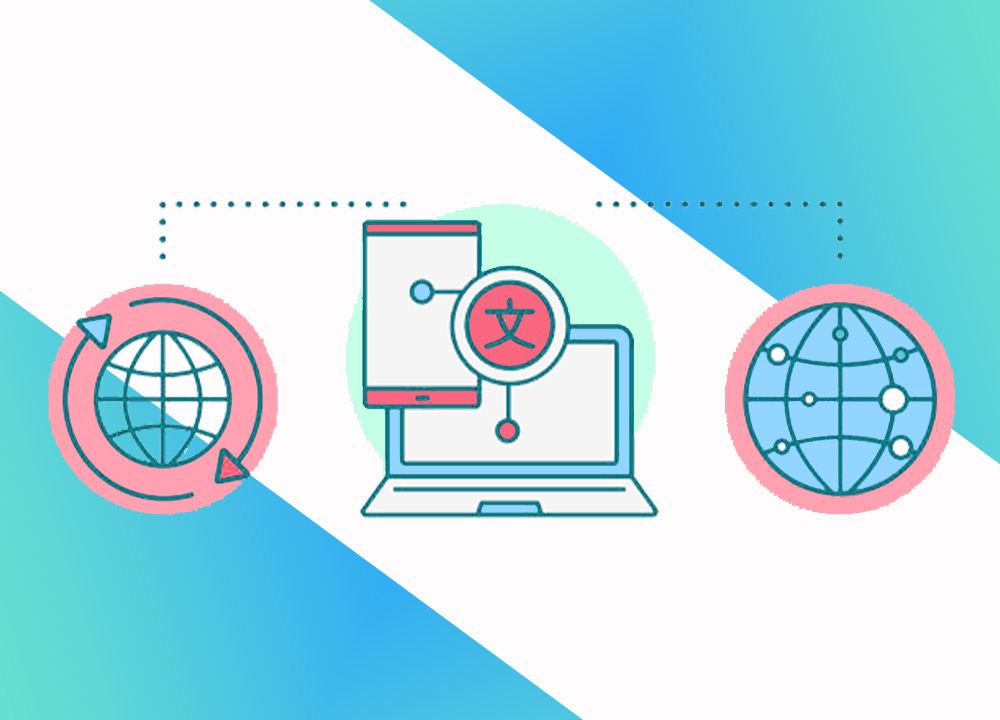 Suppose you are a developer and you have devoted years to building your dream app. You have finally developed it and now you have published it out in the wide world. Just when a user is downloading the app, he or she faces a bug and the device crashes. This might be the greatest ordeal for any developer to go through.

Here is where localization testing comes to the rescue.

What is Localization Testing?

Localization is a type of software testing that is done to inspect the quality, functions and user experience of an algorithm in a specific locale. It helps to identify and fix the problem that may arise in the application. \

If you are releasing your application in different parts of the world, you will have to run localization tests according to those regions. This will thoroughly ensure that the users will get a smooth bug-free experience while using your application.

Before launching an application, localization testing is a very crucial step. It checks the user interface and gives an idea about how useful the application will be in a particular area. The inspection parameters given are all supposed to align with the local needs of the users. For example, localization testing checks the language, vocabulary, currency format and date and time format of that specific region only.

What is the Process of Localization Testing?

To understand this, let us take an example. Picture this. You have developed a grocery delivery app and you want to launch it in Singapore. This region has banned chewing gum completely. So while carrying out localization testing, the first criteria should be that your app will not show or deliver chewing gums to the user. If this bug arises in Singapore, you might land into trouble big time. The point is that testing involves a few steps that should be carried out accordingly to carry out a successful venture.

The steps involved in localization testing are the following.

Generating a Script and a Set of Criteria- No localization testing will move further if there isn’t a set of guidelines and standards according to which the tests will be carried on. One needs to produce a list of criteria keeping the locale in mind. For example, if the app is to be launched in West Bengal, the language preference should be Bengali.

Comparing the App Features with the Local Attributes- When an app is launched in a particular region, it should be kept in mind that there are some attributes and restrictions native to that place. Localization testing is successful when the app features are compared against these attributes and they align almost perfectly.

Analysis and Result- After considering everything, and running all the sub- localization tests, every conclusion has to be analysed again. One should come down to a solid conclusion and finally give the result whether it is successful or not. The other attributes of the app should also be stated.

Here are some advantages of Localization testing:

Below are the disadvantages of Localization testing:

Product Release- The phase of launching the application or product.

Analysis- Analysing the expectations, background etc., of the product.

Translation- Translating the language preferences according to that region.

Review- Review the results from the tests.

Integration- Integrating the new changes in the application.

Why is Localization Testing Important in Today’s Time

Localization testing is important because:

Engaging With Customers On a Personal Level

When a platform or user interface caters to your every need in your native language, you tend to prefer it over several other apps. Users tend to connect more with the app, which ensures more brownie points for the app.

What Are The Challenges One Should Expect During Localization Testing?

Like everything, localization testing also has its loopholes if not carried out 100% correctly. And such a flawless process is rarely possible. There is something or the other that always gets omitted.

The Target Local is Sometimes Inaccessible: Because of this, it gets very difficult to extract all the information about the target audience and their preferences. To overcome this problem one can try working with local agents and translation companies which have better knowledge about the culture and values of that region as well.

Localization testing is time-consuming: It is a slow process of learning about the local area of the target and the customer preferences.

Some people do the localization testing only once and fail to make it a continuous process. Things and preferences keep changing and so should the user interface with time.