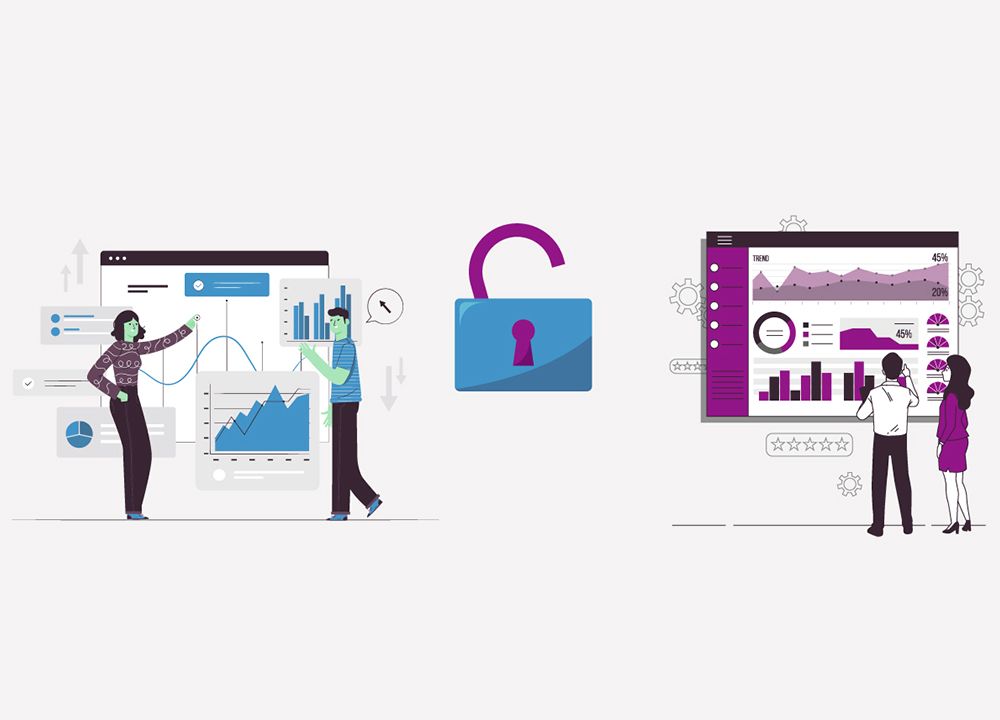 Several different types of tests consist of software testing. It could indeed be confused because of their resemblance and coincidental purposes. Retesting and regression testing are the two most commonly confused concepts. That does sound not only alike but also have several similarities. The significant difference between retesting and regression testing is that regression testing is intended for testing bugs that we don’t expect to be there, whereas retesting in software testing is meant for testing the bugs that we hope to be there. There is much more than that, though, so let us go into more detail with this one by one for clarifying the meaning of these concepts.

Retesting is a method for reviewing particular test cases that have been encountered with bug/s in the final execution. Testers usually notice these glitches when they check the software program and delegate them to the developers to address them. Then the developers can patch the bug/s and allocate them back to the testers for verification. This continuous process is called Retesting.

The procedure of retesting:

Once a tester has found a bug, the bug situation should be new as the development team may or may not accept the bug. If the development team takes the bug, then they fix it and release it in the next version. The status of the bug will be ready for QA. Now the bug will be verified by the tester to find out whether it is resolved or not. This type of testing is known as retesting in software testing, and it is a type of planned testing. We will use the same test cases with the same test data in the earlier build. If the bug is not found, then we can change the status of the bug as fixed. Else we will revise the group as not set, and the defect is retesting document will be sent to the development team.

When We do Re-testing

Following are the points of performing Re-testing:

1. If the Update Note mentions a relevant bug fix

The test team must test the already-published bugs to ensure the bugs are patched or not before the new development team launches the latest bug.

2. If a bug is dismissed

The production team also ignores a few bugs that the testers have posed and considers the bug status un reproducible. After that, the testers must repeat the same problem to inform developers that the problem is valid and reproducible. We must write a successful bug report to prevent this situation.

3. If a client orders a re-test

Often the consumer can ask for replicating the test to trust the consistency of the product. Test teams are again checking the substance in this situation. After alteration to the code has only been made to validate the bug fixes, we must never release a product; we must also test for regression.

Regression Testing is described as a form of software test for validating the absence of any adverse impact on existing features of a new program or code update. Regression Testing is only a complete or partial set of test cases re-run for ensuring that current features perform properly. This test is performed to achieve no side effects of new programming updates on current functions. The old version will still work until the recent updates to the code have been made.

The Need for Regression Testing

A Regression Test mainly occurs if the code needs to be updated or if the adjusted code influences or does not impact the software app’s other component. In comparison, regression tests are required when the program application is replaced by a new function and correct bugs and performance issues.

How to do Regression Testing

We need to debug the code for finding bugs to allow a regression testing operation. When bugs are detected, the changes to fix them are required. The regression test is conducted by selecting suitable test cases from the test suite, which cover modifications to and affect the code sections. Maintenance of apps entails improving, correcting bugs, optimizing, and deleting current functionality. This adjustment will lead to the machine operating improperly. Consequently, regression testing is required.

Below are some differences time–consuming between retesting and regression testing:

What Are the Similarities Between Regression Testing vs Retesting?