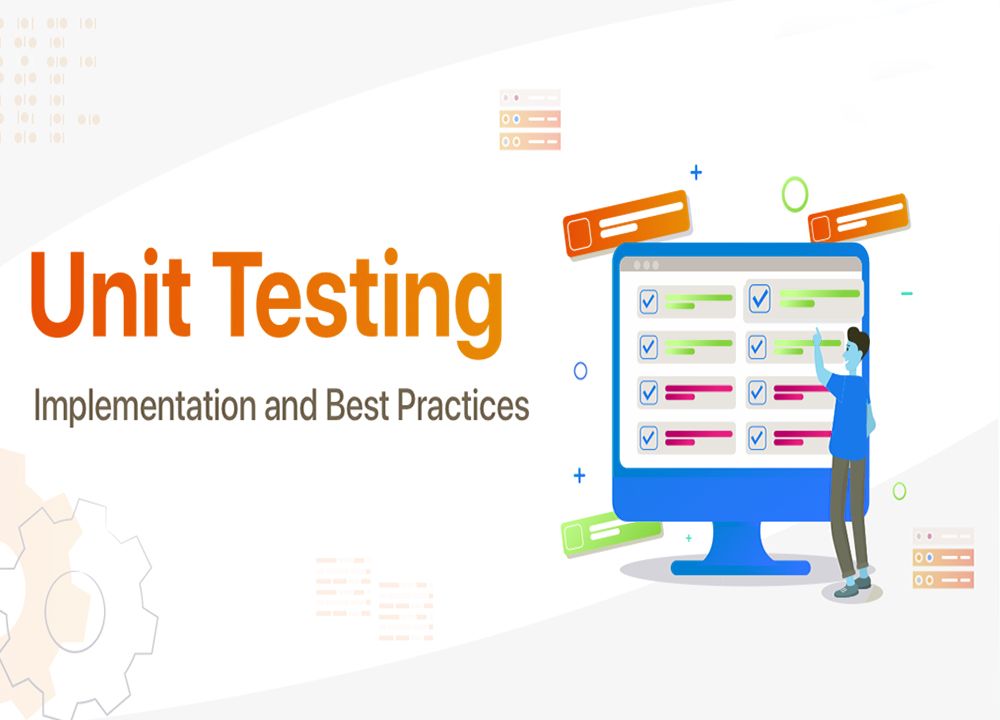 Why is Unit Testing Important in Software Testing?

In this blog, we will talk about everything about unit testing including unit test vs integration test, how to write unit tests, and its best practices. So let’s begin with what is unit testing.

What is Unit Testing?

Unit testing is one of the software testing kinds which comprises the preliminary testing phase where the tiniest elements or the modules of a software are tested separately. With this technique of testing, both testers and creators can separate each module, recognize and fix the system defects at a very earlier stage of the software development lifecycle (SDLC). Mainly, a unit test verifies numerous behavioral facets of the system under test and can be extensively classified into state-based and interaction-based unit testing.

A common unit test incorporates three phases which involve the first initialization step where it initializes a tiny piece of an application it likes to test. The second phase is the other phase where it adds a stimulus to the system under test and eventually, the third phase is the result phase where it examines the resulting application behavior. If the empirical behavior is constant with expectations, then the unit test passes, else it declines. This implies there is an issue somewhere in the system under test. These three test phases are called Arrange, Act, and Assert or generally known as AAA.

Why Unit Testing is crucial to perform?

Unit Testing is the software testing method where a team of software program elements is tested individually. This strategy effectively helps in substantiating the accuracy of a section of code by considering mock objects, stubs, drivers, and unit testing frameworks. Heretofore it is practiced at the preliminary testing phase, this testing technique ensures to recognize and fix the bugs at the early stage of SDLC even before they become costly for the businesses to fix when identified at a later stage.

Few developers probably attempt to save time by conducting minimal unit testing, or when it is skipped, it leads to higher flaw fixing costs during system testing, integration testing, and just beta testing when the application is finished. Also, in addition to these, unit testing assists the development teams to comprehend the code base, substantiate the correctness of the developed code, reutilize the code, and to formulate the changes faster in the code.

With an adequate unit testing practice in place, the creators and testers can enable to save time as bugs can be recognized early in the procedure as it is the initial phase of testing. And, limiting or skipping the exercise of unit testing can adversely increase the flaws and it becomes problematic to fix them at a later stage.  Thus, it is crucial to practice unit testing at the preliminary stage of the software testing process before scheduling for the integration testing.

Following are the benefits given below:

The unit testers make usage of three types of unit testing while testing each module in the sequestration that has been enumerated below.

This testing method is also recognized as a transparent testing or glass box testing. In this unit testing type, the functional manner of the software is checked by the developers to validate their implementation.

In this, the unit testers are not familiar with the internal functionality of the system and are enabled for testing the system of the function, i.e. the user interface, input, and output.

Gray box testing is popularly recognized for being a mixture of both black-box and white-box testing. In this procedure, the tester is somewhat aware of the system functionality and utilizes this approach for testing numerous test methods, enforcing test suites, and to conduct the risk assessment. Furthermore, this unit testing type is understood as semi-transparent testing.

How to do Unit Testing?

The workflow of unit testing is accomplished in four stages:

Companies can be guaranteed bug-free and quality software if software testing is accomplished effectively from the preliminary stage of product development. Software testing has to be embraced from the very early stage, i.e. from the code level itself and this can be obtained when software developers execute the unit testing.

Unit testing is the firstest testing practice that concentrates on the code. With this testing strategy, small modules of the program are tested separately. This method advantages the teams in various ways such as quick bug detection, fixing the code before they become costly to settle in the SDLC.