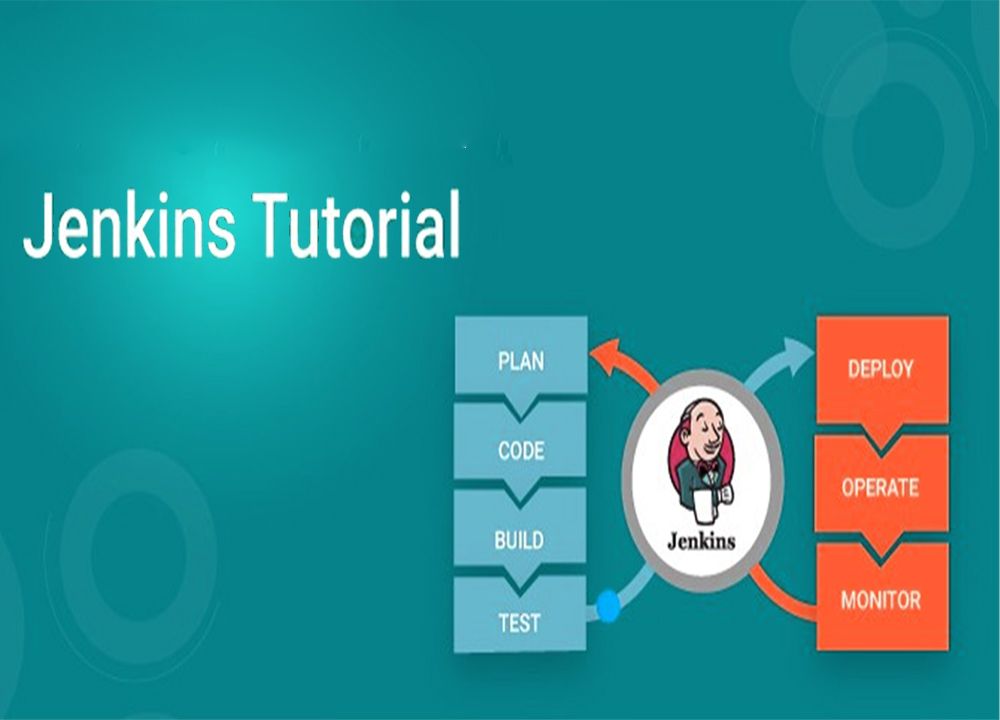 Jenkins is the most common CI tool, that tech teams have been using and plays a crucial role in DevOps’ ‘Dev’ speed. It has thousands of native integrations with valuable software and a CI Open Source framework built in Java. Jenkins is designed, applied, and automated by developers for improving market time and product efficiency. As automation testing allows businesses to scale with Jenkins their software validation activities, automated testing is critical for real continuous production in the CI pipeline. Depending on the test suite’s sizes and the type of program being evaluated, most test forms – including system, integration, functionality, and regression testing – run via CI.During different stages of DevOps, software development methods should rely on a stable test environment. Teams require regular test automation for continuously covering their ever-changing web and mobile apps within the CI/CD pipeline. Testing that is well integrated into the CI/CD pipeline results in faster releases, integration validations, and unified distinctness for stakeholders.

DevOps is a compound of development and services or union of people, processes, and technology. All these elements work together to continue providing value to customers at a scale across different geographies and different platforms.

Next developers, ops personal, test engineers, a product team, the business, and everyone to continuously deliver value. To make it a reality, we need to have a solid pipeline, also known as the CI/CD pipeline. To have a good development pipeline, we need to have a gate at each stage to provide solid validation. It lets us know that we can transition on to the next phase confidently. DevOps and Agile should be performed with  constant checks, and feedback loops should be sent back to the developers as early and as soon as possible. It is also known as shift left testing or sometimes shifting right.

Where continuous testing fits in?

Regrettably, the reality is that several inadequacies in the scale with the Jenkins process slow down test engineers. The automation coverage, automatic stability, and feedback loop are challenged by many, along with:

In CI/CD/CT, there are many complexities, and we need to be strategic. We need an agreement between developers, test automation engineers, test testers, product management, and product owners. We can overcome these challenges by aligning everyone. Otherwise, we risk faults in escaping production.

We still live in a rapidly evolving digital reality, as if these obstacles are not enough. Current technologies to be followed by research teams includes:

Innovations such as these are being launched to the market constantly and have significant ramifications for the research climate. In our systems, maintenance must be developed, whether we have changed the application or the application mix.

If we want to begin building out our continuous testing activities and integrating them into the pipeline with Jenkins, here’s where and how to start.

If we want to form a better policy for scaling continuous testing in DevOps, we need to build quality by testing early. Until embedding it into Jenkins, we need to have strong certified test automation. We need to see the functionality and plotlines to view the Jira operational activities, and the product demands to start building experiments faster within the period.

Communication Across the 3 Personas

These activities need to happen in parallel across the three main personas:

We need a solid communication layer for addressing the approved specifications of the product and the timeframe. These three personas also have to provide each other with access to the frameworks, the environments, and the information used to build the test cases.

What checks are we expected to automate? Approaching this question strategically. For a test automation strategy, think about the skill sets of your three personas: the business tester, SDET, and developer, and match technology with each skill set.

Parallel testing is the next factor to consider. Similar testing is important in increasing coverage to reach the optimum level of execution speed and quick feedback. There are three benefits to testing in parallel and investing in the establishment of a solid test automation base, which we can pass on each code change in parallel:

These should be our objectives. It’s not just concurrent checks to make the task easier. More coverage must also be included in the cycle and input from users even quicker to reach sprint deadlines.

Continuous integration and continuous delivery (CI/CD) is no longer good for software building organizations. Our ecosystem has to be seamlessly incorporated and blends into every CI environment in order to succeed on the market. The above steps illustrate how automated testing with Jenkins can be implemented and we can easily build superb applications.