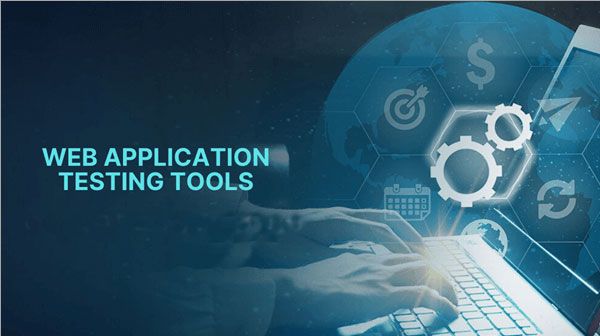 Success in any test automation depends upon identifying the right tool for the project. With many open sources and commercial automation tools to choose from, Automated Testing tools selection could sometimes become tricky.

Here is a list of the top 10 automation testing tools with some of their popular features:

Kobiton converts mobile and IoT continuous testing into a reality no matter how you prefer to automate. It easily automates functional, performance, visual, and compatibility tests with your AIdriven stripless approach with your favourite open source and script-based tooling.

With Kobiton, you can ensure our comprehensive quality and be released at the speed of DevOps.

Test project is one of the first free cloud-based community power automated testing tools that enable users to test web, Android, and iOS applications on all operating systems. By easily collaborating with the team using Selenium and APM to ensure quality with speed, you can use advanced built-in recording capabilities, create and use add ons, or develop coded tests using test project powerful SDK, all for free.

Ranorex Studio is an All-in-One tool for test automation, and over 14000 users worldwide accelerate testing using Ranorex studio. It is very easy for beginners with a cordless click and to go interface and powerful for automation experts with full IDE for C# or VB.NET and open APIs.

Eggplant is an automated testing tool that is now a part of keysight technologies, is an award-winning test automation solution provider that is named Aleda by all the top analysts, including Gartner and Forrester,

Subject7 is also an open-source automation testing tool for the web that supports end-to-end automation for web, mobile, desktop, database, Web services, load, security, and accessibility testing. In addition, the interface allows done coders for earthing robust test flows with minimum training or support required. Some customers include major government agencies and enterprises of all sizes.

TestComplete is among graphical automated testing tools that technical and non-technical users can use to test any desktop, web, or mobile application.

LambdaTest is a popular platform for performing automatic cross-browser testing. They have a selenium grid that is ultra-fast, scalable, and stable, allowing users to run tests on over 2000 browsers and operating systems. In addition, it works on both modern and older browsers.

Selenium is an open-source web automation platform that is currently in high demand and commonly used. It is one of the best QA automation platforms available. Automated web testing for Selenium automates various operating systems, including Windows, Mac, Linux, and browsers such as Firefox, Chrome, Internet Explorer, and Headless Browsers. In addition, selenium test scripts can be written in Java, C#, Python, Ruby, PHP, Perl, and JavaScript, among other programming languages.

The case is a new test management platform built with a clean and intuitive user interface for QA and development teams. Free to use with programs, research cases, or test runs without any restrictions. Both users have premium support.