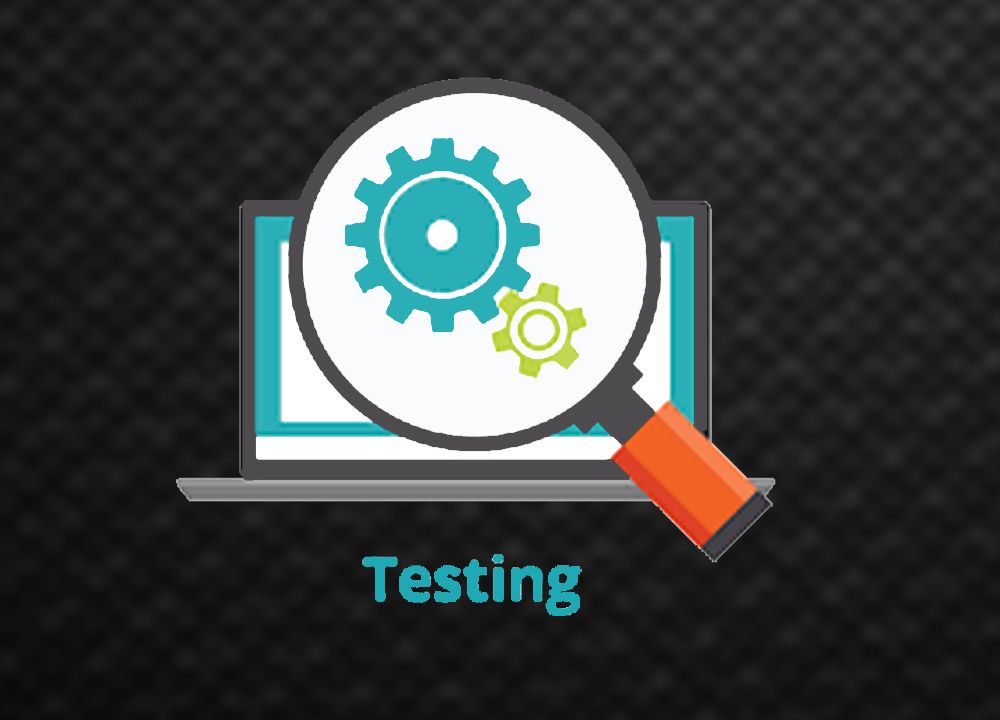 Fundamentals of Testing In Software Engineering- Legacy And Modern Tests

A clever person solves a problem. A wise person avoids it- Albert Einstein

Software testing in software engineering is a very vast subject. For a tester, every project has a new challenge as he has to understand from his client’s point of view and domain before starting. For that, the tester must have the fundamentals of Software testing right.

At this point, you already know the importance of software testing and its fundamentals to manage your clients.

What is software testing?

Software testing in software engineering is the process of checking and validating a computer program. A tester uses it for identifying defects and bugs that they need to fix before publishing to the production environment.

Before the Agile movement, software testing was a tedious and manual job. A large team and the number of members depend on the size and complexity of the application.

Testing a system with 10 people is still a practice that is common in many companies to find bugs or regressions and perform system validations.

In the traditional testing method, the approach and the focus of the teams are on ensuring that all business requirements are functional in the version that will be published in the production environment. In this type of approach, systems have slow releases that can take at least 2 to 6 months. Typically when a release is done it is not what the user expects and still presents bugs and inconsistencies.

If something is wrong the release could be a delay and a new release date is set. Bugs are open to programmers and after each batch of fixes, the system tests it manually again.

There are cases of companies that have test teams with more than 100 people. Although expensive, this “bloated” development model has been operating for many years in a “satisfactory” manner.

One of the big differences between traditional and modern testing is that the development team works very closely with the business team to gain a better understanding of the requirements. Regardless of their role, each team member is aiming to deliver a high-quality product that aligns with business requirements.

Once a feature group is final a new release is going in a controlled environment and is validated by a product manager in conjunction with customers or business people, we cant consider a “Story” ready until it is gone through testing and approval. There are several nuances to how Agile teams distribute and this can vary depending on the size of the project and the company’s culture.

“The quality is not the same as the test. We can achieve quality by placing development and testing in a blender and mixing them until one is indistinguishable from the other” — James A. Whittaker at Google

There are different types or methods of testing like black box testing and white box testing.

These lifecycle activities further entail static and dynamic activities, concerned with preparation, planning or evaluation of a system and are related to work products. Such activities demonstrate whether they are ideal to detect defects and resolve them or not.

On the other hand, STF testing is a process performed to ensure the highest quality of the software under test.

Software testing is a crucial aspect of software development. If any software does not work accurately, then it leads to several problems like-

4. Truncation in the reputation of the business.

So testing helps to ensure that the software works accurately and reduces the risk of software failure. It can help you to avoid the above-mentioned problems beforehand.

The process of software testing has three main goals or objectives. These are as follows-

Software testing helps you to detect defects or bugs in the software. You can detect the issues in all stages of its development. The earlier you detect the bugs, the better it is for the testing process. Detecting the bugs and resolving them in the initial stages also helps to lower the additional expenses spent on resolving them. It also saves your time and efforts to resolve the same bugs in the later processes of development.

By conducting defect detection, you can come to know the defects in the software. Defect prevention is an important step. It helps you to resolve and prevent defects from occurring in the later stages of development.

Customers or users are the main aims of any business. Hence, the goal of the software developers should be to maximize the satisfaction of the users. You can ensure maximum user satisfaction by meeting the requirements, explicit or implicit, of the users.

Testing: An inevitable aspect of development

In the modern testing software testing approach, quality is the responsibility of the developer and not a test team. Just as James Whittaker in the book How Google Tests Software said:

“Testing should be an inevitable aspect of development, and the marriage of development and testing is where quality is achieved.”