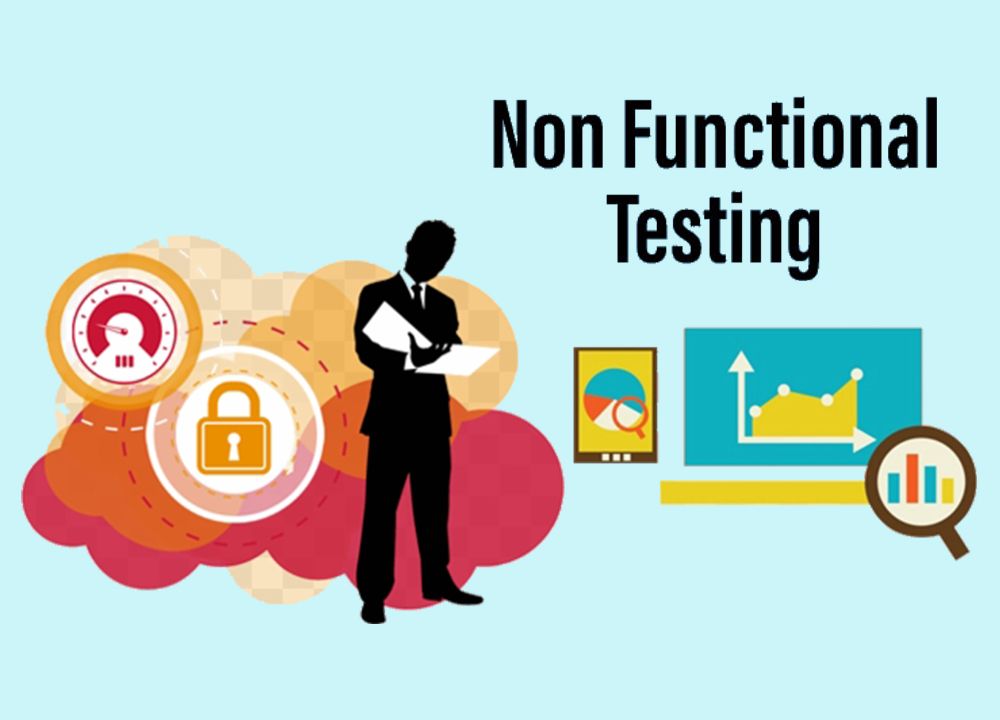 What is Non-Functional Testing?

Non Functional testing is classified as a type of software testing that tests the non-functional aspects of a software program (performance, usability, reliability, etc). It is structured to assess a system’s readiness according to non-functional criteria that are never tackled by functional tests.

Usually, the older apps used to run in confined, mostly undistributed environments where everything was usually under control. The advent and mainstream use of cloud storage and microservices, though, has altered the face of software and their ecosystems.

The conventional approach to non-functional testing means that it takes place after the process of implementation of applications. Non-functional monitoring is too commonly either left at the end of the loop or only partly conducted. Or, it is directly outsourced, where, due to a lack of time and automation skills, it is done manually. In these examples, crucial evaluations may not run in time to adequately guarantee the readiness of future updates for launch. These risks brand destruction, problems with enforcement, and worse.

Below are the types of non functional testing:

In comparison to the operational requirements available, functionality testing is a method for testing embedded system testing. The 24 * 7 implementation of the program is available to fulfill its intended function without failure whenever required.

For a software product to determine its compatibility with its anticipated operating environment, including different architectures, operating systems, software, and hardware, this testing is necessary to properly enforce its intended functionality.

Compatibility testing is a non-functional test method usually performed to check and verify the product or website’s compatibility with various other objects, such as other web browsers, hardware systems, custody, etc.

The main testing technique incorporates various testing methods to assess the responsiveness of a software product to the real-world setting and specifications for consistency, scalability, reliability, and other quality measurements. In the context of software testing, one of the key elements which ensure the successful operation of a product after its launch is an evaluation under the banner of performance testing.

Safety testing shall be used to verify and validate the safety features of the program, including the monitoring and classification of safety vulnerabilities or other relevant vulnerabilities, to secure, authenticate, and confidential information and data stored in or exchanged with the scheme.

Since some may be targets of various vulnerabilities, these applications have become mandatory. Securitization is not mandatory.

The major difference between both functional and non-functional testing is what they test.

Functional checking guarantees that the program processes and enhancements perform correctly. Some facets of how well the program performs are tested by non-functional research. Functional testing tests an app’s features.

Non-functional monitoring measures the consistency of these features. Unit testing, functionality testing, API testing, exploratory testing, and essential market flow testing are some forms of functional testing, both of which measure the functional features of the website or smartphone app.

Why Non-Functional Testing is needed?

Below are the parameters of non-functional testing:

The parameter describes how a system is secured from intentional and abrupt internal and external source attacks. This is checked through Security Testing.

The degree to which the stated functions are consistently executed without loss by any software device. This is checked by the reliability check

The parameter tests that in the event of device malfunction; the program device continues to operate and recovers itself. This is tested by Recovery research.

The parameter defines the degree to which the user may depend on the device when it is running. Stability Checking confirms this.

The ease at which, by contact with a device, the user can read, perform, plan inputs and outputs.

The concept refers to the degree to which the computing power of any software program can be extended to accommodate an increase in demand. This is tested by Checking for Scalability

In multiple hardware and software setups, the term refers to the ease of which the device will operate. GPU specs, including minimum Rpm.

It corresponds to a component of the program framework that can be transferred to another program for use.

Non-functional testing is a critical feature of any research methodology. But because of the difference in complexity amongst various non-functional parameters, it has to be able to scale up to the training parameters; the terminology of such non-functional measures are often used interchangeably. Computer efficiency, for instance, is a generic concept that encompasses several different criteria, such as stability and scalability.